"Universal Health Care" is the increasing drumbeat of advocates who want Americans to place all responsibility for their health care in the hands of government. 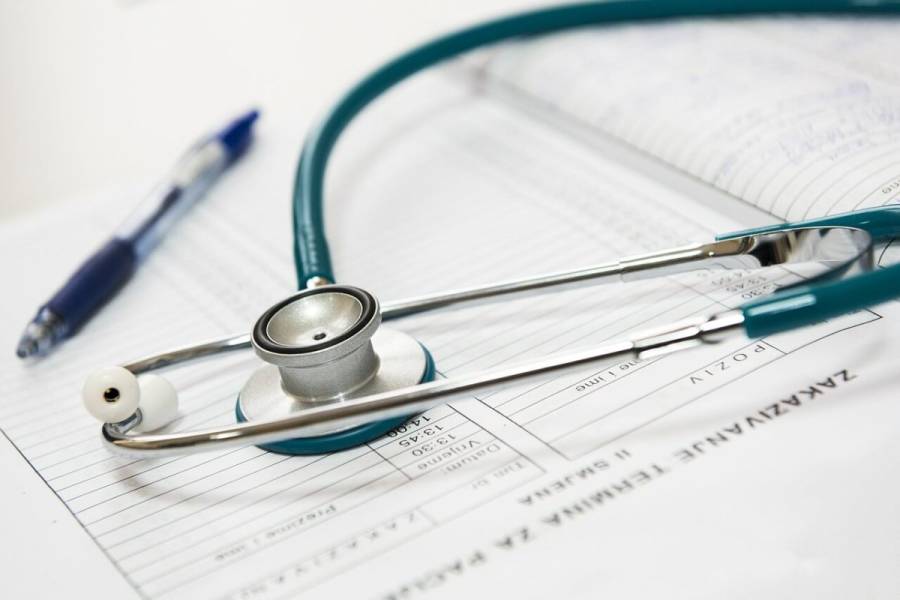 “Universal Health Care” is the increasing drumbeat of advocates who want Americans to place all responsibility for their health care in the hands of government. They say health care needs require us to put aside such considerations as personal choice and individual freedom as outmoded ideology that should be dispensed with. First drop the context of individual rights, private property, and privacy—then the government is liberated to micro-manage every detail of the medical treatment you are allowed to have.

The loss of freedom may be unfortunate in this view, but is necessary because most Americans cannot afford to pay for health care, or even for a significant fraction of the cost. Of course if that were true, the government could not afford health care for everyone regardless of cost either. However those who might be relieved to learn that they are not responsible for the cost of their own health care would soon discover that they have become responsible for the cost of everyone else’s. There is a much higher price than that: a government that pays for all of our health care would inevitably come to think and act as if it owns our bodies. That is a big bill to pay to avoid the difficulty of paying insurance premiums. The talk about a “right” to health care really means that no one should have the right to any health care at all except through the government.

Many of us find paying for health care challenging. Many more have difficulty making it a priority in our spending—often because we think it should be someone else’s responsibility. Some who sincerely make the effort can’t pay for everything they need. Others, especially the young who know they will live forever, choose not to make provision for their health care even if they can afford it. That does not mean we should resort to the government to force others to provide it, or that everyone in the country should be herded into the gray and barren landscape of a compulsory government medical system. The fact that some people are hungry does not mean that everyone should be forced to obtain their food from the government, and be taxed to pay for it. The existence of the homeless should not mean that everyone be forced to find shelter only through the auspices of the Department of Housing and Urban Development.

We are told that because we all need health care so badly, considerations such as individual freedom and especially the rights of medical professionals must be over-ridden, even if all physicians must be drafted into government service as if they were property—so their practices can be micro-managed by the medical police. But it is precisely because our health care is so important to each of us that we need to be especially careful to preserve and protect the rights of physicians and other health care providers.

One rationalization of advocates for Universal Health Care is that insurance companies are wasteful and bloated corporate bureaucracies with high administrative costs, but that government health care like Medicare and Medicaid are models of administrative efficiency. This ignores the cost of the more than 100,000 I.R.S. employees who collect Medicare taxes, as well as the tremendous administrative burden to providers of trying to understand and comply with 130,000 pages of Medicare regulations. Yet those regulations have not been effective in preventing billions of dollars in fraudulent payments, as documented in New York Medicaid by several New York newspapers this year. You can save a lot on overhead if you don’t mind pumping out billions of dollars without oversight. The administrative cost of burning money can be quite low. It is not explained how the efficiency of government works for health care and not for the post office. Markets work better than Socialism. One wonders if any of the current health care collectivists noticed the twentieth century as it was going by.

Universal Freedom is the only proper moral and political foundation for health care policy. “Universal Health Care” must be rejected as a government threat to our liberty. American health care must be based on American values.