The Hazards of Embracing Environmental, Social and Governance (ESG) Goals 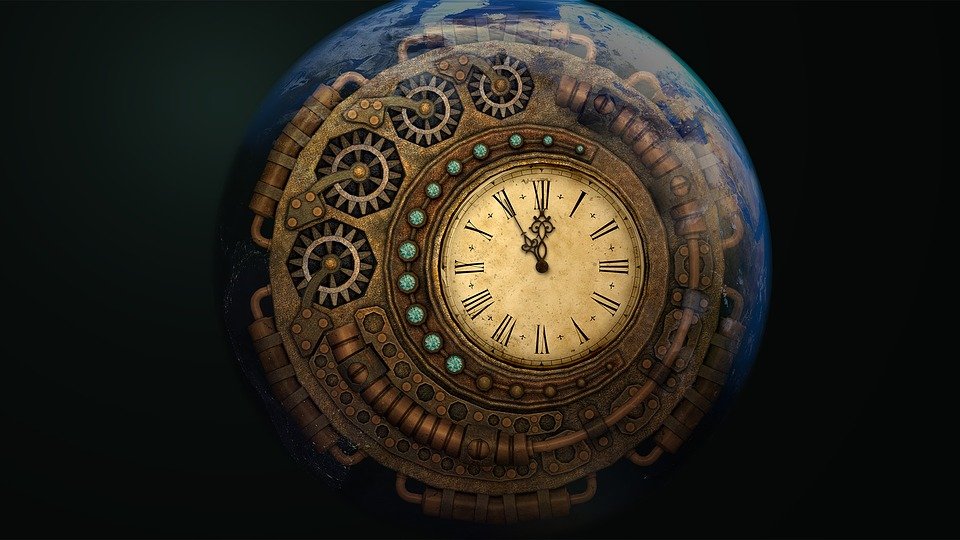 When I first started teaching at a business school a few decades ago, most students were pro-business and keen to work for profit-maximizing, successful companies. Today, most students (and professors) seem to take for granted that profit maximization cannot be the primary goal. In their view, business must pursue environmental (e.g., fighting climate change by reducing carbon emissions), social (e.g., income equality) and governance (e.g., curbing excessive executive compensation) goals equally alongside profits.

Many businesspeople signal similar beliefs about their companies’ environmental, social and governance (ESG) goals. For example, Larry Fink, CEO of the investment firm BlackRock, has been issuing annual letters to the shareholders, in which he touts Blackrock’s commitment to investing in companies that demonstrate their ESG credentials.

Other multi-billionaire businessmen, such as the hedge-fund CEO Tom Steyer and Michael Bloomberg, both make similar claims, while continuing to make substantial portions of their wealth from fossil fuel investments. And Jeff Bezos, the founder of Amazon, gave $10 million to climate-change- fighting NGOs such as the World Wildlife Fund, presumably to offset Amazon’s significant carbon footprint.

Why have business students and businesspeople embraced the ESG goals?

They have been inundated by today’s dominant narrative created by intellectuals at universities, adopted by environmental activists, and broadcast by the media. The narrative is that the main problems that the world faces are climate change and inequality, and they cannot be solved by companies seeking profits.

In fact, according to this narrative, the pursuit of profit causes these problems. Attempting to maximize profits, greedy corporations use more cheap fossil-fuel energy, which will dangerously warm the planet. Similarly, corporations exploit their workers by paying low wages, which perpetuates poverty. Therefore, business must reduce profit seeking and elevate ESG goals.

The dominant ESG narrative is widely absorbed and rarely challenged (see also here). Institutional investors want sustainable investment. For example, according to the 2020 RBC Asset Management global survey, Canadian investors in particular wanted to invest in renewable energy. Consumers want (or at least say they do) “sustainable” products. Employees want to work for companies that have embraced the ESG factors instead of prioritizing profit making.

This has created pressure on companies to comply. Therefore, we witness the increasing ESG hypocrisy among them: the statements that swear a commitment to de-emphasize profits and shareholders and to embrace environmental and social goals, the token donations to these causes, and other stakeholders.

This is hypocrisy, because the business leaders engaging in such virtue signaling know that their companies must pursue profit-maximization if they want to succeed in the long term and perform their proper function: creating and trading material values. And this is what they continue doing, despite the posturing.

ESG hypocrisy is hazardous. It diverts the business leaders’ focus away from reality to pretense and deception of others. Yet, sustainable profit-maximization requires creation of actual material values, which is possible only by focusing on facts. (Although government corruption and cronyism that characterize mixed economies—such as subsidizing renewable energy companies or killing competition, e.g. forcing nuclear power plants to shut down and preventing new ones from being built—can lead to artificial profits in the short-term, as Michael Shellenberger shows in his book, Apocalypse Never).

There is a healthy alternative to the hypocritical embrace of ESG goals: claiming the moral high ground. This requires performing the proper role of business: producing and trading material values—which we all depend on.

Claiming the moral high ground also requires countering the dominant narrative and defending business and profit making as moral. It is profit making (or share value appreciation) that encourages business to create the best products and services as solutions to problems as quickly as possible. Profits also ensure that business has the resources to do so. There is ample evidence showing that companies pursuing long-term profit maximization in free (and even semi-free) markets are best equipped to provide solutions to real problems. As evidence, consider the rapid development of tests, treatments and vaccinations for COVID-19 by biotech and pharmaceutical companies.

Finally, claiming the high moral ground also requires defending the freedom of business to pursue profit maximization and demanding that the government perform its proper (and only) role as the protector of freedom and not violate individual rights.

Claiming the moral high ground takes courage (and requires persuasion skills). Pretending to embrace the ESG goals is easier and seemingly endorsed by most everyone. However, only by doing the former can business help solve real problems, such as pollution, poverty, and containing a pandemic—and maximize profits.