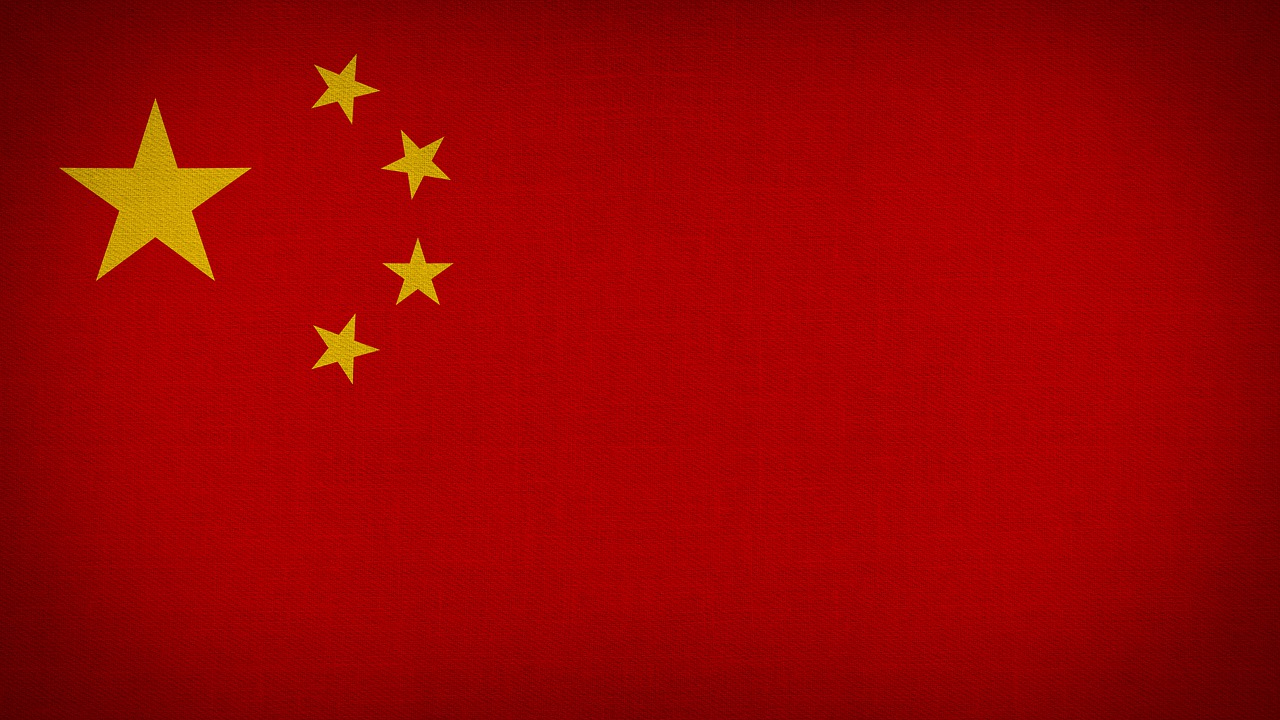 Should economic freedom take a backseat to civil rights? Jack Ma found out the hard way that both are equally important. The Alibaba founder and Chinese billionaire has been missing for over two months now following his recent criticism of China’s banking system. Quartz gives a brief recap of the occurrence when it writes,

It has been two months since the flamboyant founder of e-commerce giant Alibaba vanished from public view, after he drew the ire of Beijing for giving a daring speech in which he criticized Chinese financial regulators for stifling innovation. Soon after those remarks, Beijing suspended the $37 billion IPO of Ma’s fintech empire Ant Group planned for November, a decision that was said to be made by Chinese president Xi Jinping. The tech mogul has not since appeared at any public events or given any speeches, and was even replaced as a judge in a game show he helped create to promote African entrepreneurs. (Alibaba said the replacement was due to “a scheduling conflict.”)

You can find AIER’s recap and commentary on the Ant Group incident that ultimately led to Ma’s disappearance from public life here. What sparked the Chinese crackdown was when Ma made a number of critical comments on the Chinese banking system, which he described as bogged down by state intervention and regulation. Business Insider reports that

“On October 24, when Ant Group was gearing up for an IPO, Ma criticized China’s financial regulatory system, saying China was following global rules that are part of “an old people’s club.” Ma said that the rules that govern global banking aren’t well-suited for Chinese tech innovation.”

Of course this is a perfectly reasonable criticism as state regulators usually tend to get in the way of innovation whether it’s China or the United States. The main difference is that such dissent and criticism is not tolerated in China. Not only because of the Chinese Communist Party’s authoritarian tendencies but also because such criticism undermines their legitimacy. The Chinese government’s intervention into Ant Group’s IPO and antitrust probe into Alibaba are blatant shows of force against Ma’s criticism. With Ma out of the picture for what will hopefully be a short time, the Chinese government has begun an assault on Ant Group as well as Alibaba. The Wall Street Journal reported that Ant Group has been ordered to take significant restructuring measures which include potentially sharing its consumer data as well as participating in a credit reporting system run by the People’s Bank of China.

A History of Disappearing Billionaires

Jack Ma’s run in with the Chinese Communist Party is not the first time a business tycoon was arbitrarily persecuted for questioning the government. Not even close. Quartz highlights a number of high profile individuals who have been sacked. One of the most recent was Ren Zhiqiang,

“The property mogul, who has long been known for his outspokenness on social issues, vanished from public sight in March. Many at the time attributed his disappearance to his bold criticism of the government’s cover-up of information about Covid-19.”

Another high profile case was former Anbang Insurance Group chairman Wu Xiaohui, who was quietly sentenced to 18 years in prison for “fraud and abuse of power.” Although one would be somewhat inclined to believe that accusation, the fact that he disappeared for nine months prior to a sudden trial gives one reason to believe this was likely political. Quartz reported that

“Anbang was taken over by China’s insurance regulator after Wu fell from grace in 2018. Last September, Anbang applied to the regulator to liquidate the company.”

CNN reports on the ever tightening restrictions on China’s private sector, if you can call it one, when it writes,

“In recent months, the government’s steps to rein in the industry have gotten more blatant. The Communist Party published an unusually frank set of guidelines in September, for example, that called on its members to “educate private businesspeople to weaponize their minds with [Xi’s] socialism ideology.”

China is entering new territory as an economically prosperous authoritarian regime when traditional thinking suggests that prosperity usually leads to calls for liberalization. It also has been and is continuing to position itself as a geopolitical hegemon. It is likely that such calls for political unity and compliance will increase in the near future.

Political Risk and Investing in China

Ant Group’s cancelled IPO was reported by NPR to have the potential to raise over $37 billion, bringing its market value to over $300 billion. To say that its abrupt cancellation and the regulatory assault that followed sent ripples through the financial sector would be an understatement. Jack Ma’s sudden disappearance along with other Chinese business leaders shows the considerable political risk of dealing with Chinese companies. Things can change at a moment’s notice because a CEO says something out of line or because someone in the government was having a bad day. The Motley Fool notes that the recent antitrust probe into Alibaba, likely in retaliation for Ma’s comments, led to a selloff which took $100 billion off its market cap. Yahoo Finance writes

“Chinese tech companies did a pretty good job convincing global investors that they operated independently from the Communist Party. Now, Jack Ma has become a case study for the firms’ biggest skeptics.”

As tensions with the US and China begin to rise, in part due to geopolitics as well as the behavior of the Chinese government, there will likely be more disruptive regulations on both sides. One recent example has been the signing into law of a bipartisan bill that will remove Chinese companies from the US stock exchanges if they fail to comply with auditing standards. China has also considered creating a blacklist of US tech companies. The United States already has its own active blacklist which sent Alibaba shares downward after it was reported that it was possible it could be added to the list. Such examples demonstrate the political risk of not only being a Chinese businessman but doing business with China at all. Abrupt and arbitrary regulations tend to cause suffering for all sides involved.

Such occurrences show that the Chinese government values political compliance more than anything and that even business leaders must kneel before that mission. A mission that is not interested in innovation and economic prosperity more than it is in power. It also shows that economic freedom and social freedom are directly related. They are not mutually exclusive and one easily leads to the other. If people have social freedom but not economic freedom, they will use that social freedom to speak out in favor of acquiring more economic freedom when they see that things could be better, as in the case of Jack Ma. If people have no social freedom then economic freedom is impossible and vice versa because rights such as private property and freedom of speech are a crucial component of both. If the state is willing to take away one, what’s stopping them from taking away the other, especially if it jeopardizes its agenda?

The people of China have learned this firsthand but even here in the United States, where we place social freedom above economic freedom, such a dystopian future is possible if we are not careful. We have already seen firsthand what forced business closures in response to Covid-19 have done for our civil liberties. It doesn’t just stop at business regulation. Imagine what could be in store for those who question the Democrats’ Green New Deal or the Republicans’ industrial policy agenda?

The disappearance of Jack Ma demonstrates the truth that economic freedom and social freedom are not mutually exclusive. While we should condemn the Chinese government’s actions, we should also be cautious of rising authoritarian tendencies here at home, whether it’s towards our civil rights or our economic freedom.

Made available by the American Institute for Economic Research. As of this date, Jack Ma is reported to be “lying low” for the time being. – Ed.