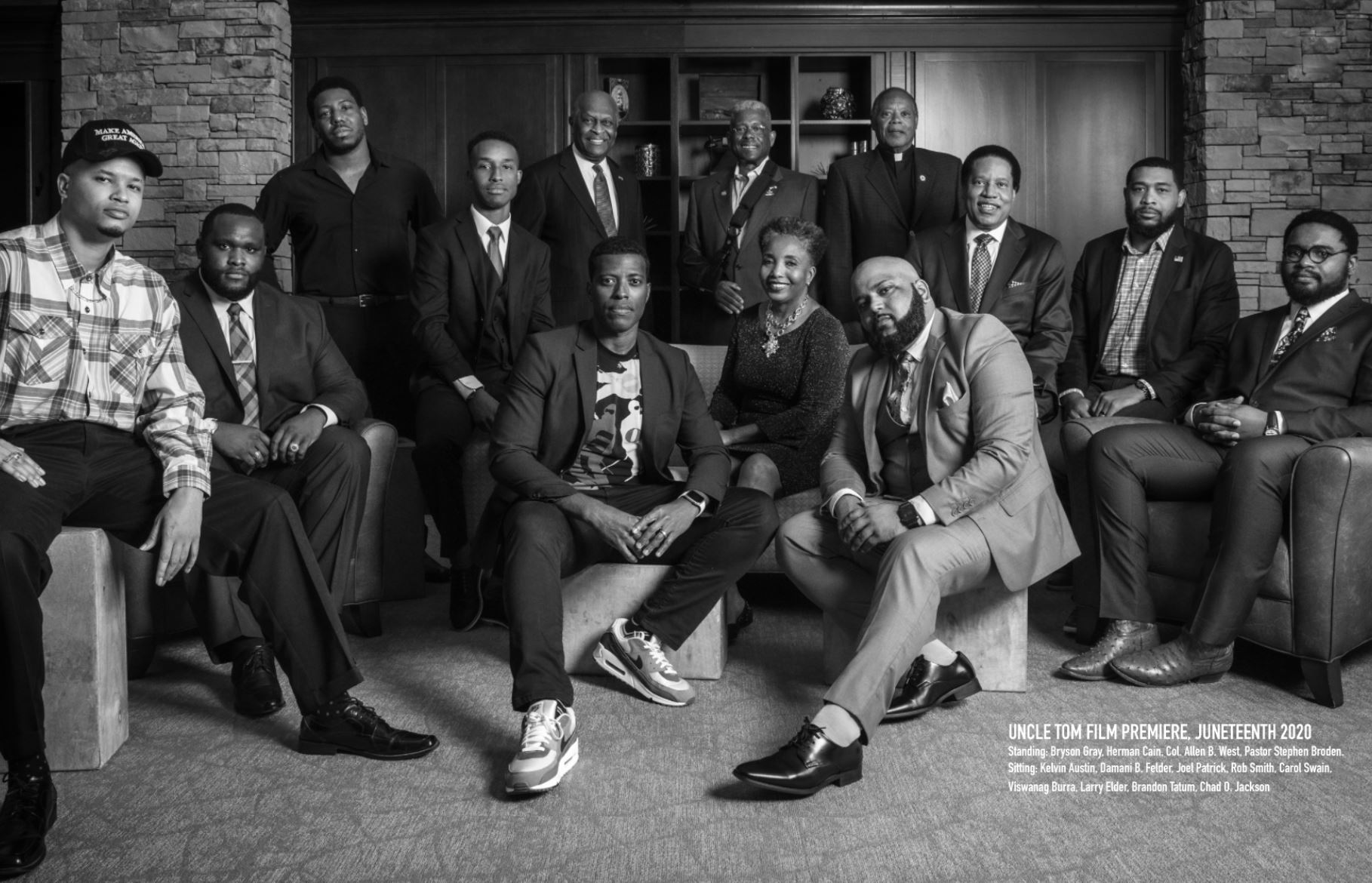 Of the last 10 Oscar winners for Best Documentary, none has a higher IMDb rating than "Uncle Tom." None. Only one matched its 8.9 rating. See you at the Academy Awards?

Actor Ben Affleck once explained why he found it difficult to watch Republican actors on screen. “It’s … hard,” explained Affleck, “to get people to suspend disbelief. … When I watch a guy I know is a big Republican, part of me thinks, I probably wouldn’t like this person if I met him, or we would have different opinions. That (expletive) fogs the mind when you should be paying attention and be swept into the illusion.”

This likely explains why “Uncle Tom,” the documentary on which I worked as executive producer, gets no love from the lists of best documentaries of 2020. A critical and financial success by any measure, the gross earnings of “Uncle Tom,” so far, exceed seven times its cost and counting. It recently became available on iTunes, Amazon Prime, and Walmart online, as well as on store shelves.

The Chicago Tribune’s John Kass, a political writer, wrote a piece headlined “What Frightens the American Left: Larry Elder’s New Documentary ‘Uncle Tom.'” Kass writes: “Is there anything more frightening to the American political left and their high media priests of the woke world than Black Americans who think for themselves and refuse to kneel? … And so, they are demeaned by Democratic politicians and either ignored outright or marginalized as race traitors, sellouts and ‘Uncle Toms.’ It’s a way to humiliate them, shut them up, and cancel them. And the party’s handmaidens of the media play along. But that’s one reason why Larry Elder’s stunning new film, ‘Uncle Tom: An Oral History of the American Black Conservative,’ is so important, especially now.”

Each of the following three year-end lists of “best” documentary films of 2020 ignores “Uncle Tom,” despite an IMDb viewer rating higher than any on the lists — in most cases, far higher. (IMDb, the Internet Movie Database website, assigns films a rating, from one to 10, based on viewers’ reviews.)

Finally, of the last 10 Oscar winners for Best Documentary, none has a higher IMDb rating than “Uncle Tom.” None. Only one matched its 8.9 rating. See you at the Academy Awards?