The GOP Should Divorce Trump from the Republican Party 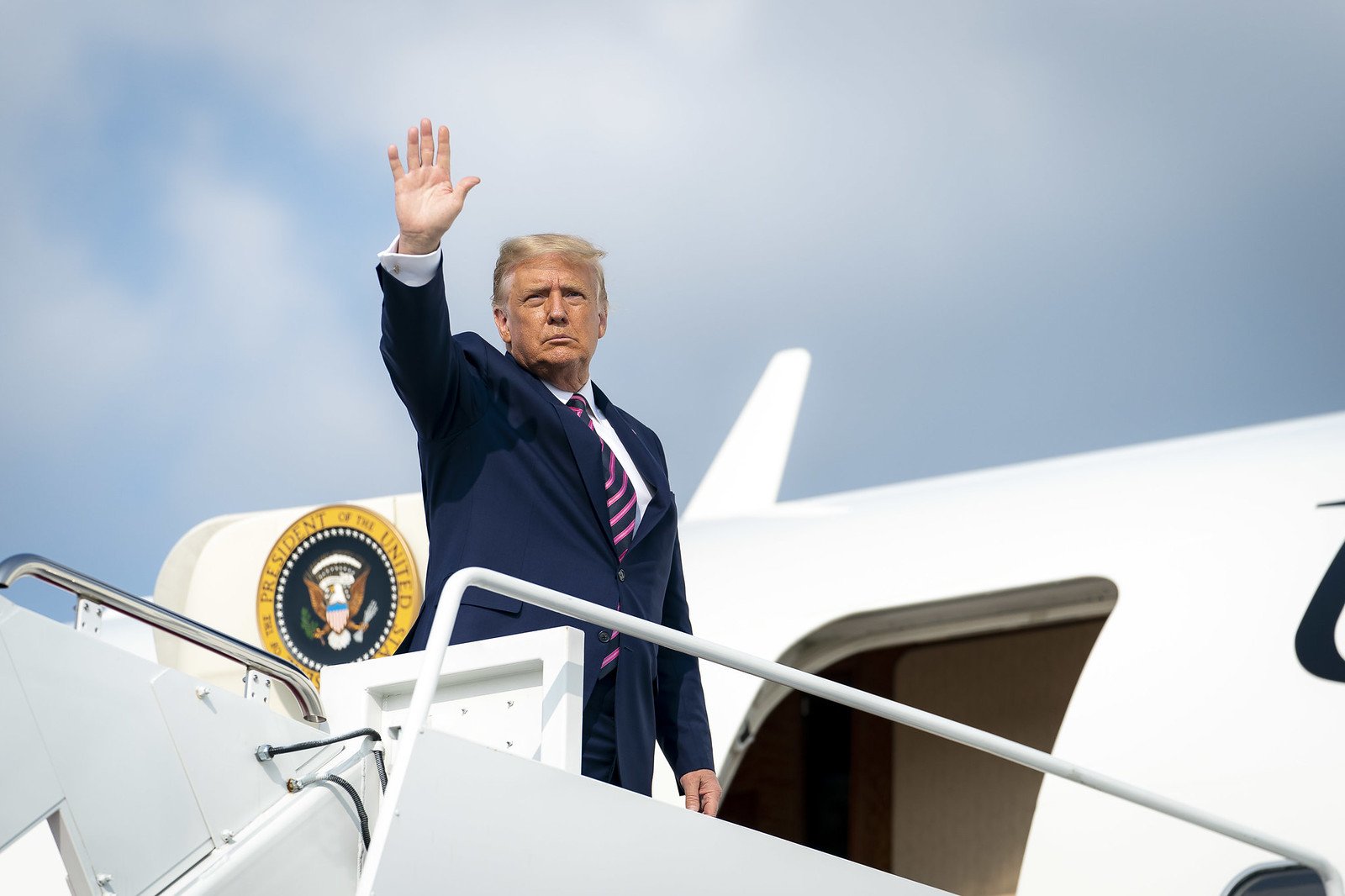 Republicans have to consign Donald Trump to a state of ignominy. There is no other hope if the Republican Party is to stand as an ideological counterweight to the statism of the left.

I’ve often said that Donald Trump is destroying the Republican Party. He is stripping it of its remaining traces of a pro-capitalist ideology, and rendering it helpless to combat the ideas of the left.

The recent mob takeover of the U.S. Capitol provides a frightening demonstration of this.

The Republican Party is adopting not merely Trump’s politics but his essential character. At Trump’s core is a militant emotionalism–not a willingness to lie, but a belligerent indifference toward the truth. If he wants to believe that the election was stolen from him, he will refuse to acknowledge the results. The fact that dozens of courts, consisting of both Democratic and Republican judges, have examined his allegations and concluded that they are baseless, is irrelevant to him. If he wants to believe that the vice president has the Constitutional power to annul a state’s certified electoral votes, he will excoriate Mike Pence for failing to exercise such power. The fact that the Constitution states only that the vice president shall “open all the certificates and the votes shall then be counted,” means nothing to him. He is oblivious to facts, to moral principles, to reason. His one absolute is: “I desire it to be so.”

Taking their cue from him, his followers too have a desire with which they will not allow reality to interfere. They stormed Washington because they see Trump as their champion, and will not permit the electorate to deny him a second term. It doesn’t matter to them that they can’t objectively prove their claim that the election was stolen; it doesn’t matter that they are acting like anarchists, rejecting the rule-of-law principle on which the existence of a peaceful, civilized society rests; it doesn’t matter that they are engaged in criminal thuggery, using brute force to destroy property and to intimidate others. All that matters to them is that their desires are being frustrated, and they want to lash out at those they perceive as their victimizers. “We wanted to show these politicians that it’s us who’s in charge, not them,” said one of the people interviewed during the rioting.

Trump himself, like any amoralist, has no qualms about the tactics employed by the rioters. As he once notably said, “I could stand in the middle of Fifth Avenue and shoot somebody and wouldn’t lose any voters, okay?” The person who could voice such a thought certainly has no moral scruples against the use of force. Indeed, immediately after the takeover of the Capitol, Trump conveyed his support to the rioters: “I know your pain, I know you’re hurt. . . . We love you, you’re very special.”

Republicans used to be identified by some semblance of loyalty to an ideology. Now their loyalty is to a leader. Trump has become their cult figure, someone to be blindly followed because he supposedly possesses the cure for their ills. When it came time last year to draft a party platform, for example, party officials decided to forgo the effort. Instead of presenting a set of political viewpoints for the Republican Convention to consider, they substituted a vow of fealty to Trump. Declaring that the National Committee “would have undoubtedly unanimously agreed to reassert the Party’s strong support for President Donald Trump and his Administration,” the pseudo-platform expresses the entirety of the party’s positions on the issues of the day in one sentence: “the Republican Party has and will continue to enthusiastically support the President’s America-first agenda.”

Whatever Trump asserts is taken as gospel by his minions. If he says that foreigners are stealing our jobs and expropriating our wealth, they chant, “Build the wall.” If he says that COVID is not a real threat, they demand, “Lock up Fauci.” If he says the election was rigged, they invade the Capitol and forcibly stop the counting of the electoral votes.

The abhorrent rioting was made possible not just by Trump but by the many Republicans, in politics and in the media, who endorse his behavior. Having abandoned any ideological moorings, the Republican Party is coming to mirror the left, with goons on each side now ready to smash and burn whatever stands in the way of their political desires.

If the party is ever to be rescued from doom, the better people within it have to take this opportunity to disavow Trump. Some officials have already severed ties with him. More must do the same. Impeachment is not the most important measure to be taken against Trump. The more urgent need is for a Republican-led, not a Democratic-led, repudiation of the president. He has to be shown that his influence over the party has ended and that it will be led in the future by an ideology, not by a despot. Republicans have to consign him to a state of ignominy.

There is no other hope if the Republican Party is to stand as an ideological counterweight to the statism of the left.

A version of this article first appeared on HBL.

Peter Schwartz
Peter Schwartz is author of "In Defense of Selfishness: Why The Code of Self-Sacrifice Is Unjust and Destructive" which seeks to answer the fascinating and controversial question "What if the central idea we’re all taught about morality is wrong?" Visit his website at www.peterschwartz.com.

Thomas Sowell: From Marxism To The Free-Market

Government programs that are supposed to help minorities end up doing more harm than good.