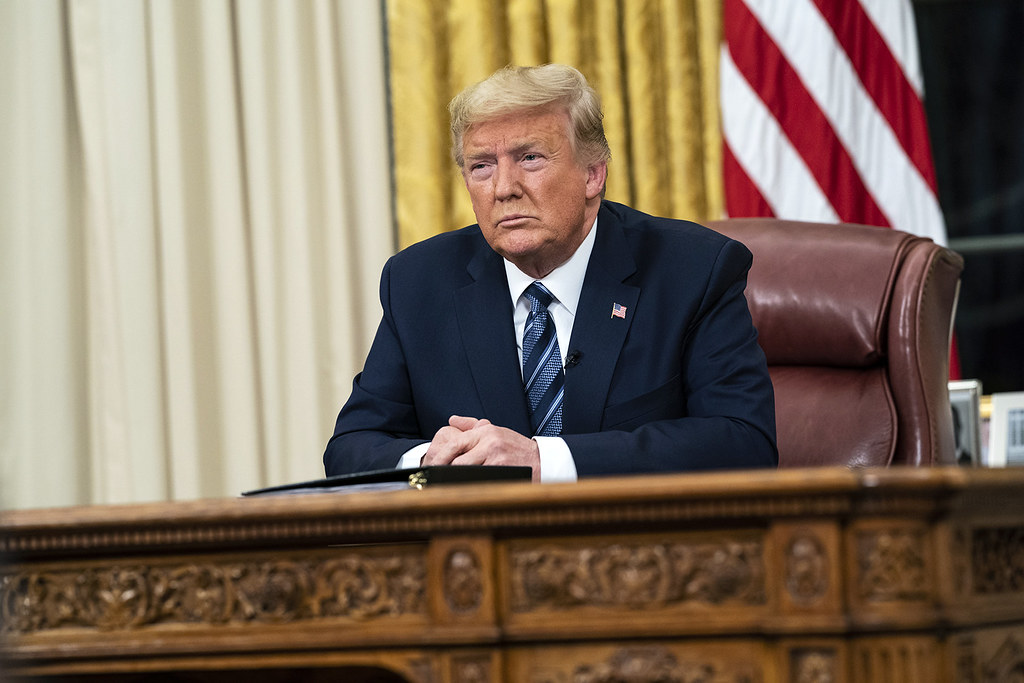 Trump is worse than I thought, and that is going some. His childish, petulant, delusional refusal to face his defeat was, until yesterday, some combination of comical and disgusting. Now, with his fomenting of mob violence, it becomes criminal. The same goes for Giuliani, who urged “combat” upon the mob.

The Wall Street Journal today has an editorial and published several op-ed pieces accusing Trump of sabotaging the Republican Party and handing control of the Senate to the Democrats. [1]

I agree. Any normal, civilized, semi-dignified person who had had the policy successes that the Trump administration had would have won in a landslide. Even with COVID raging, he would have won solidly. (And, yes, I know that half of Trump’s policies were disastrous—that is always the case.)

Looking at how Trump has savaged the Republican opposition to Leftism, you see why I voted for Hillary. Nothing she could have done would have rivaled the gutting the Republicans have now experienced.

What about my last-minute, super-reluctant support of Trump in this election? I wish I could rescind my vote. My reasoning was to defend against the Democrats’ court-packing intentions (which, you recall, Biden tacitly endorsed).

But such a plan would have faced stiff Republican (and some Democrat) opposition, and what will happen now? Can the opposition recover from this? It’s doubtful. Now revealed to all is what we either knew or sensed from the beginning of Trump’s ascendancy: the Republican Party nominated, worked to elect, then stood behind a man who is amoral and unhinged, a man who is the tribal lone wolf that Ayn Rand described in “Selfishness Without a Self.” [2]

The only chance the Republican Party now has is to vigorously pursue some punishment for Trump: impeachment, removal for incompetence, charges of sedition, etc. Something that will partially erase the stain.

But, as Peter Schwartz pointed out a couple of months ago, that’s what’s so horrible about Trump’s wrecking of the opposition to the Democrats.

The Democrats have a certain political philosophy. In our two-party system, restraining them requires a Republican Party with opposing ideas. Such a party no longer exists. Trump has taken over the Republican Party and stripped it of all vestiges of ideology.

The Republican Party had been deteriorating for many years, but, prior to Trump, still retained some semblance of an ideology. The party was maddeningly, self-destructively inconsistent, but nonetheless stood vaguely for something in the public’s mind. . . .

What does it stand for now, under Trump? Mindless, xenophobic nationalism. At political rallies, Trump elicits passionate responses from the people he refers to as “my followers,” not when he calls for reducing the federal budget or cutting back the welfare state, but when he declares that he will “build the wall.” He is cheered when he tells crowds that he will “make America great again”–not by promoting capitalism, but by expanding the power of the state and keeping foreigners and foreign goods out of the country. These are the views that now define the party. Trump has co-opted the Republican Party. [3]

Now we have to add to that: fomenting violence, attacking the institutions of government itself.

There is only one possible silver lining. Seeing the evil of both Democrats and Trumpian-Republicans, more people may be motivated to look for an alternative to both. An alternative, that is, free of the rot of anarchism.

We have that alternative. No other ideology does. Let’s see if the sales of Ayn Rand’s work goes up now—and views of Ayn Rand Institute’s videos on YouTube.

In concise summary, on Wednesday the leader of the executive branch incited a crowd to march on the legislative branch. The express goal was to demand that Congress and Vice President Mike Pence reject electors from enough states to deny Mr. Biden an Electoral College victory. When some in the crowd turned violent and occupied the Capitol, the President caviled and declined for far too long to call them off. When he did speak, he hedged his plea with election complaint.

This was an assault on the constitutional process of transferring power after an election. It was also an assault on the legislature from an executive sworn to uphold the laws of the United States. This goes beyond merely refusing to concede defeat. In our view it crosses a constitutional line that Mr. Trump hasn’t previously crossed. It is impeachable.

In any case this week has probably finished him as a serious political figure. He has cost Republicans the House, the White House, and now the Senate. Worse, he has betrayed his loyal supporters by lying to them about the election and the ability of Congress and Mr. Pence to overturn it. He has refused to accept the basic bargain of democracy, which is to accept the result, win or lose. It is best for everyone, himself included, if he goes away quietly.

[2] Originally published in June 1973 in The Ayn Rand Letter and later anthologized in Philosophy: Who Needs It (1982).

ABOUT Harry Binswanger
Dr. Binswanger, a longtime associate of Ayn Rand, is an professor of philosophy at the Objectivist Academic Center of the Ayn Rand Institute. He is the author of How We Know: Epistemology on an Objectivist Foundation and is the creator of The Ayn Rand Lexicon: Objectivism from A to Z. Dr. Binswanger blogs at HBLetter.com (HBL)--an email list for Objectivists for discussing philosophic and cultural issues. A free trial is available at: HBLetter.com.