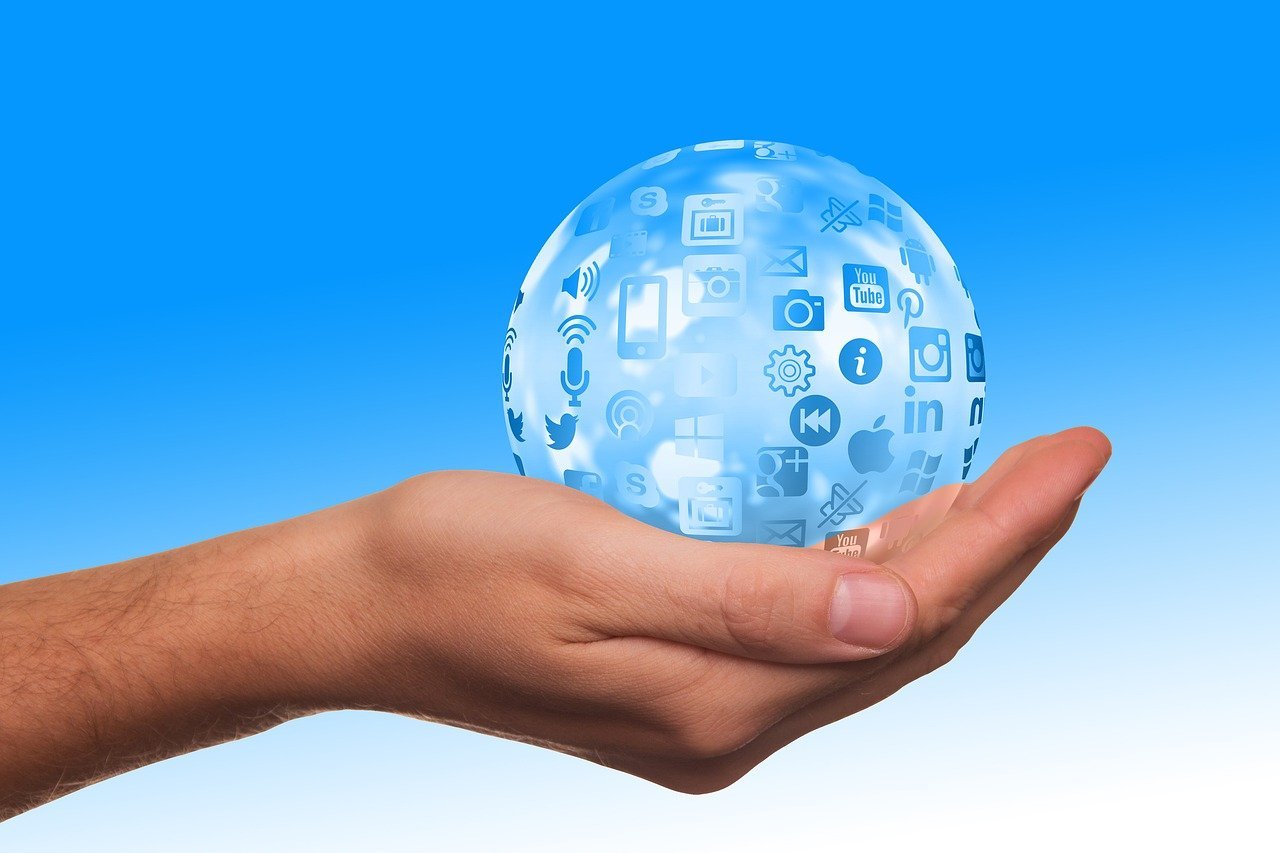 There is no reason for government to regulate today’s “dominant” firms -- Twitter, Facebook, Google, Amazon --as if they are true and invincible monopolists.

The Classical Liberal Institute’s Tunku Varadarajan summarized in the Wall Street Journal a fascinating interview that he recently did with his Institute colleague – and justly famed NYU law professor – Richard Epstein. The topic is whether or not government should prevent private tech companies such as Twitter and Facebook from deplatforming certain customers – as, for example, Twitter has deplatformed Donald Trump.

Anyone who reads only the essay’s first two paragraphs is left with the impression that Epstein believes that these tech companies are subject to First Amendment challenges. Reading on a bit further, however, the reader encounters no proposal to apply the First Amendment to private companies. The reader instead finds Epstein grappling with the possible application of a common-law remedy to prevent tech companies from refusing to deal with certain customers.

Yet by the essay’s end, Epstein is unsure of the need for even the common-law remedy. Readers of the full essay are treated to a skilled report of a great mind thinking in real-time through a complex problem in a way that causes his assessment of the problem to change noticeably.

At the core of Epstein’s analysis is his identification of conditions under which so-called “big tech” firms might be prevented by the common law from deplatforming, or refusing to platform, customers. Specifically, the law sometimes holds that firms that are monopolists have obligations to the public that are more extensive than those firms would have were they not monopolists.

And so if companies such as Twitter and Facebook have monopoly power, they are subject to the Anglo-American common-law rule that (as described by Epstein) “no private monopoly has the right to turn away customers.” Such monopolists must serve all customers on terms that are “fair, reasonable and nondiscriminatory.” A useful acronym for this requirement is “FRAND.”

This legal doctrine is real, yet note that it supplies no answer to the question of whether or not private monopolists are subject, as is government, to challenges under the First Amendment. The common-law requirement that private monopolists take customers according to the FRAND standard is completely different from the Constitution’s requirement that government not obstruct private people’s peaceful expressions.

It’s true that application of the FRAND standard to social media companies would cause these companies to behave in ways very similar to how they’d behave if they instead were held to be subject to First Amendment challenges. But this fact doesn’t mean that we should be indifferent between these two approaches. To apply to private parties a constitutional provision explicitly meant to prevent only government from superintending and obstructing speech and the press is to stretch the meaning of the First Amendment absurdly. History instructs us to be exceptionally wary of interpreting the Constitution’s words so elastically.

Even worse, applying the First Amendment to private parties would turn that amendment against itself. It would become a tool for use by an arm of government – the courts – to achieve precisely what the amendment is meant to prevent, namely, government superintendence and control of private citizens’ peaceful decisions about how to express themselves using their own property.

Fortunately, as mentioned above, Epstein never actually makes the case that private companies should be subject to the First Amendment. Any action that he would endorse against tech companies, it seems, is grounded exclusively in the common-law’s imposition on private monopolists of certain obligations – namely, the FRAND standard – that the law does not impose on competitive firms.

Market Competition is Relentless and Robust

It’s encouraging to learn from Epstein that persons who object to tech-companies’ deplatforming of some customers have potential legal remedies that are far less momentous than is the application of the First Amendment to private companies. And for a while, Epstein – in his discussion with Varadarajan – seems to support holding today’s tech companies to the FRAND standard and, thus, preventing them from deplatforming Mr. Trump and other conservatives.

Yet as the discussion nears its end, Epstein is no longer sure:

Mr. Trump had 89 million Twitter followers. “They are not going to go away, whether Twitter likes them or not,” Mr. Epstein says. “So he’s literally going to start to integrate with another network.” Mr. Epstein sees this as “a funny chicken-and-egg situation”: “Twitter is, we’re saying, a serious monopoly we have to regulate. But now that it’s abusive, it’s no longer a monopoly because we have these other guys coming in, and they’re going to try to do Twitter in.”

Epstein here hits the key nail solidly on its head. Twitter, Facebook, Google, Amazon, and other of today’s sexy “tech” companies are not monopolists. They are big, yes. They have large market shares, yes. They are successful, yes. But success and size in the market are the consequence of unusual skill at satisfying consumer demands – that is, the consequence of being especially successful and relentless at competing.

If these companies, for whatever reason, start to make private decisions that result in consumers being less well-served, the profit motive will cause these companies to change course, or it will entice new and superior rivals to enter the market. And as Epstein acknowledges, with tens of millions of potential customers eager to hear voices other than those of the Progressive left and the milquetoast middle, it’s not credible that entrepreneurs will fail to find ways to satisfy these customers.

In the late 19th century Standard Oil was believed to be an indomitable monopolist. Yet it lost significant market share long before being hauled into court for alleged antitrust violations. Around the same time railroads were thought to possess great monopoly power; after all, it takes much time and money to build new railroad lines in competition with existing ones. Yet not only did railroads have difficulty successfully cartelizing without government assistance, motorized trucks emerged as effective competitors (until this competition was suppressed by government).

In my own lifetime the “Big Four” (later, “Big Three”) Michigan automakers were thought to pose a danger to the public because of their alleged monopoly power. Which consumers today, though, quake in fear of being held hostage by General Motors, Ford, or (Fiat) Chrysler?

The chief condition for such competition to remain real and effective is that government not obstruct it. As long as government itself remains neutral and nondiscriminatory, the best protection for consumers and for the polity is the free-market process.

ABOUT Donald J. Boudreaux
Donald J. Boudreaux is a senior fellow with American Institute for Economic Research and with the F.A. Hayek Program for Advanced Study in Philosophy, Politics, and Economics at the Mercatus Center at George Mason University; a Mercatus Center Board Member; and a professor of economics and former economics-department chair at George Mason University. He is the author of the books The Essential Hayek, Globalization, Hypocrites and Half-Wits. He writes a blog called Cafe Hayek and a regular column on economics for the Pittsburgh Tribune-Review. Boudreaux earned a PhD in economics from Auburn University and a law degree from the University of Virginia.