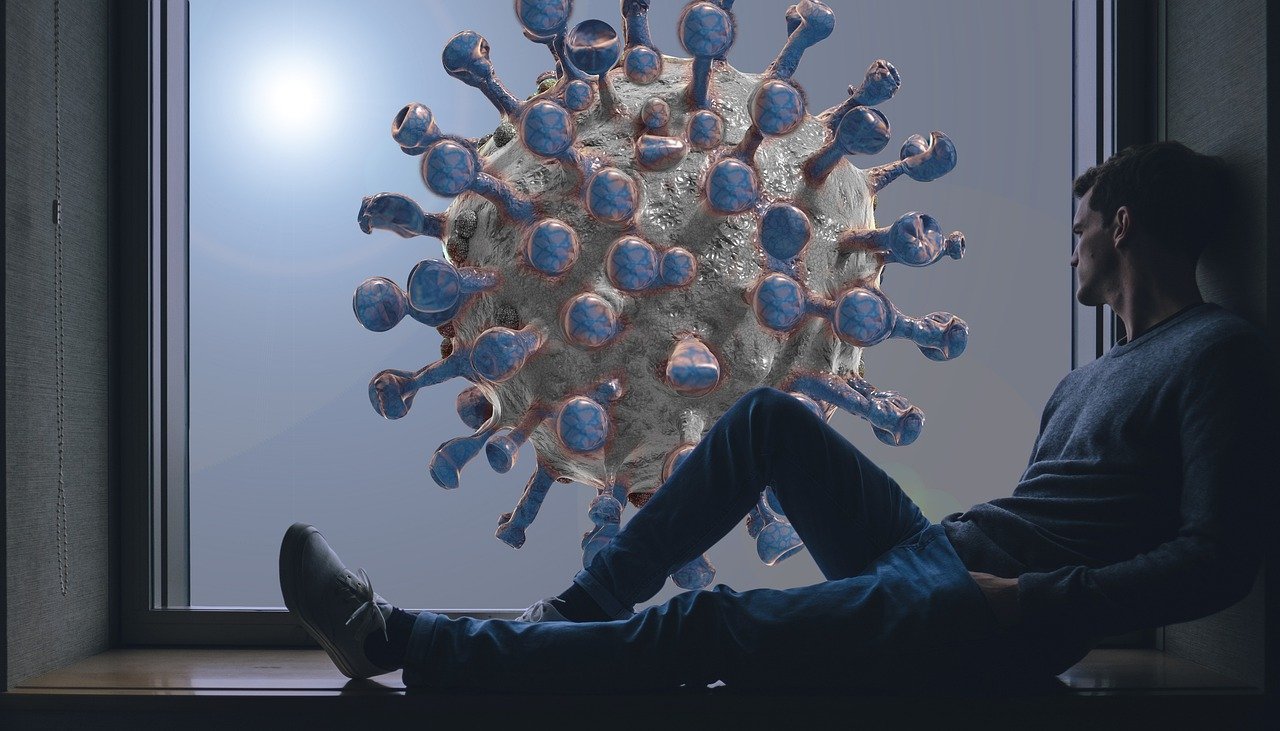 By independence, I don’t mean ignoring the seriousness of the virus and acting recklessly, failing to take safety precautions applicable to your business. Independence is a causal principle that requires the opposite: that you recognize reality for what it is, based on your own thinking, and act accordingly—to achieve your values: maximizing profits for the long-term success of the business.

Take the case of Quent Cordair Fine Art gallery in Napa, California. It was forced to close last May by the county’s lockdown orders that permitted only businesses that the authorities considered essential to remain open. Instead of resigning to the county’s order as an unchallengeable fact and blindly accepting it, Quent and Linda Cordair, the owners of the gallery, assessed the facts of their situation.

First, the Cordairs’ business was an art gallery in a free-standing building that could be made virtually risk-free to patrons by using the same measures as the government-deemed essential businesses did. Second, we need art for inspiration, even more so in times of uncertainty and social isolation. Third, there was no evidence that retail spaces were sources of virus contagion. In other words, the county’s lockdown order was not based on facts. Finally, and importantly, the lockdown order was unconstitutional as it violated the Cordairs’ individual rights to liberty and property.

Based on this first-handed assessment of the facts, the Cordairs sprung to action. They sought legal advice and sent a letter to the county challenging the lockdown.  In the letter, they outlined their measures to operate their gallery safely and the plan to take the county to court for violating their rights, unless it restored their right to re-open.

The outcome of the Cordairs’ adherence to independence was the re-opening of the gallery after a few days’ closure, with new safety measures in place. With legal help, they challenged the county’s order in court, and won, helping other galleries to re-open also. The Cordairs’ gallery has remained open, and they also successfully opened another gallery in Jackson, Wyoming, during the pandemic.

This is an inspiring example of how the principle of independence can serve business success. Doing what the Cordairs did may be difficult for other businesses, of course. Hiring legal help, for example, requires resources that many small businesses lack. However, pooling resources with others in a similar situation, or running a crowd-funding campaign, could make legal counsel affordable. Also, some lawyers might work on a pro bono basis on cases of rights violations.

Leonard Peikoff describes the principle of independence (originally identified as an essential moral virtue by Ayn Rand) as “a primary orientation to reality, not to other men.” By this, he emphasizes the first-handed adherence to reality, as opposed to following others—such as following governments’ facts-ignoring, rights-violating, orders—without grasping the relevant facts on your own.

As Peikoff explains it, “thought is not an end in itself, but a means to action.” Once you reach an independent conclusion, you must implement it, to support your life (and to operate your business successfully)—instead of waiting for others to take care of yourself, such as the government bailing you out (through handouts it extracted from others).

The principle of independence is crucially important in business and one of the keys to making it better. The companies that manage to survive and even thrive during challenging times are the ones that are continually on the lookout for new opportunities and potential threats, thinking for themselves. Instead of being hit by a crisis unprepared, whether a pandemic and government-imposed closures, or a revolutionary new technology that renders their product obsolete, these companies anticipate such events and adapt quickly, relying on their own power to think and to innovate.

Besides Quent Cordair Fine Art, other companies that follow the principle of independence have anticipated threats and found opportunities in them, such as the pharmaceutical and biotech companies developing vaccines, virus tests, and therapeutics. Others have been independent in rapidly adapting their business models, such as switching to produce personal protective equipment instead of clothing, offering online fitness programs, and establishing food delivery services.

But the many others that have accepted governments’ arbitrary orders without challenging them would benefit from following the example of these remarkable companies. By exercising independence, they could make this year, and the future beyond it, better for business.