As to Trump's campaign to expose the media's blatant, often vicious anti-Republican bias so that much of America will never again trust it, Trump won. Huge. 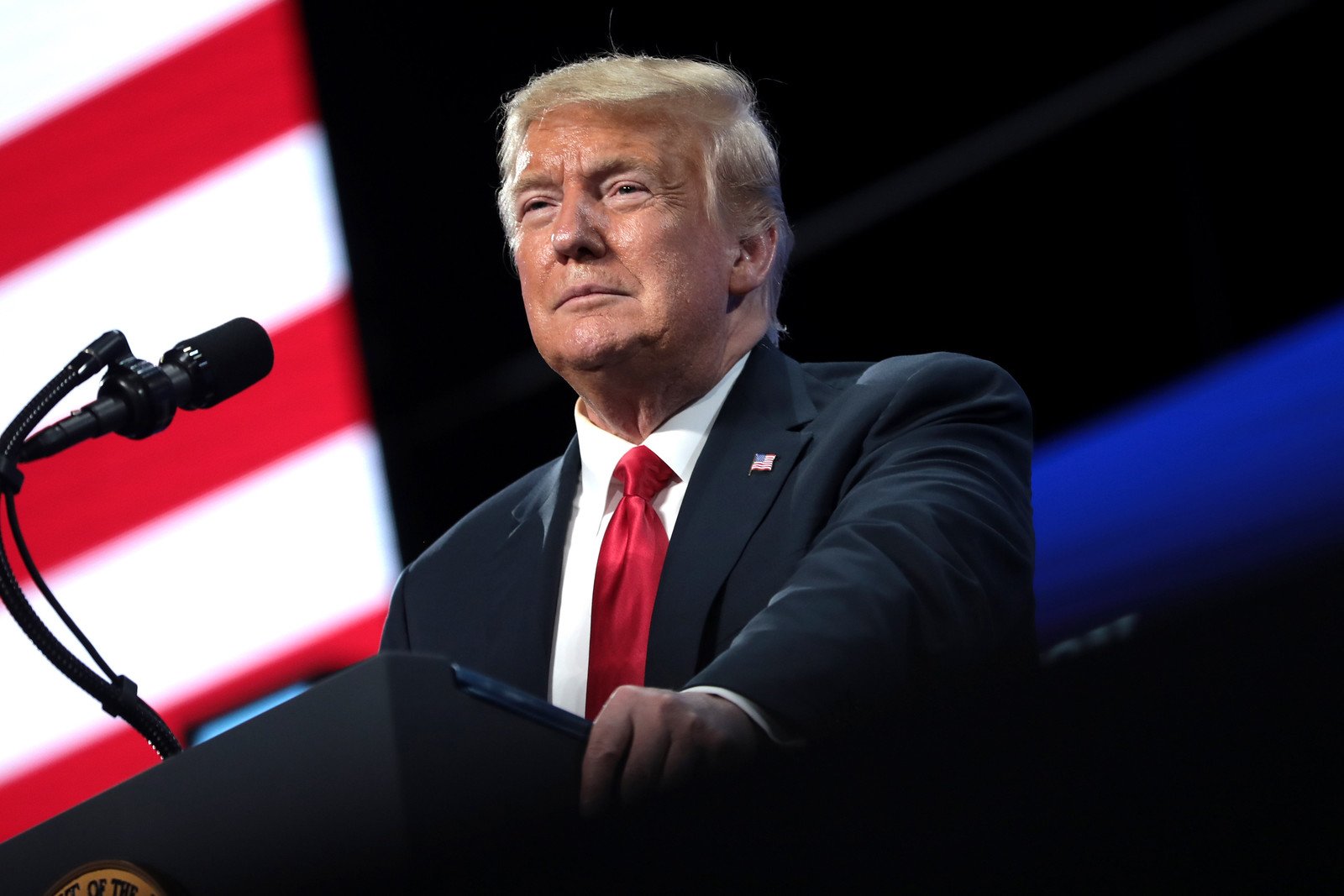 Convinced that President Donald Trump lost his bid for reelection, the media suddenly became less hysterical. Just like that, the media, at least to some degree, rediscovered concepts such as fairness and perspective, AWOL the last four years.

“Some things are true even though President Trump says them. Trump has been demanding for months that schools reopen, and on that he seems to have been largely right. Schools, especially elementary schools, do not appear to have been major sources of coronavirus transmission, and remote learning is proving to be a catastrophe for many low-income children.”

Kristof, of course, could not acknowledge Trump’s correct judgment without the “somethings are true even though Trump says them” snark. But remember, this is The New York Times, a paper that has not endorsed a Republican for president since 1956. Little steps.

Kristof even took a Trump-like swipe at Democratic-run cities. And, whether inadvertently or not, he made the case for K-12 vouchers for inner-city kids: “So Democrats helped preside over school closures that have devastated millions of families and damaged children’s futures. Cities such as Boston, Philadelphia, Baltimore, and Washington, D.C., have closed schools while allowing restaurants to operate. … School closures magnify these inequities, as many private schools remain open and affluent parents are better able to help kids adjust to remote learning. At the same time, low-income children fall even further behind.”

The New York Times again, after the media awarded the election to former Vice President Joe Biden, even questioned the science behind a ban on outdoor dining, like most counties in California recently enacted. In “Small Gatherings Spread the Virus, but Are They Causing the Surge?” the Times wrote:

“But are dinners and backyard barbecues really the engine driving the current surge of infections? The available data do not support that contention, scientists say. Still, the idea has been repeated so often it has become conventional wisdom, leading to significant restrictions in many states. …

“But many epidemiologists are far less certain, saying there is little evidence to suggest that household gatherings were the source of the majority of infections since the summer. Indeed, it has become much harder to pinpoint any source of any outbreak, now that the virus is so widespread and Americans may be exposed in so many ways. …

“A constant drumbeat about the dangers of social gatherings may help to convey the seriousness of the current surge, (Harvard University infectious disease epidemiologist Julia Marcus) said. On the other hand, in some states, the misperception has led to draconian policies that don’t square with science.”

Goodness! If Pulitzer gave a prize for “Fair and Balanced Coronavirus Stories in the Post-Trump Era,” The New York Times might actually deserve this one.

Former Washington Post reporter Carl Bernstein shared the mood of much of the Trump-hating left when he accused Trump of “homicidal negligence” in his handling of the coronavirus. But Dr. Anthony Fauci, post-election, also sounds Trumpian. On the possibility of further lockdowns, Fauci recently said: “There is no appetite for locking down in the American public, but I believe that we can do it without a lockdown. I really do. … You could still get businesses going. You could still have economic forward-thinking while you’re doing that. You don’t necessarily have to shut everything down. Hopefully, we won’t have to do that.”

No “appetite” for another lockdown? What happened to “follow the science”? This is yet another tacit admission that, as Trump insisted, we must consider the unintended consequences of shutting down the economy, including increased rates of suicide, depression, homicide, drug abuse, alcoholism, and domestic violence.

Finally, did serial Trump CNN critic, Jake Tapper praise, literally praise and credit Trump for the speed with which drug manufacturers have apparently developed vaccines for COVID-19? Yes, he did. Tapper said: “We should take a moment, as we always have when discussing vaccine and Operation Warp Speed, that this is — you know, putting aside all of the failures of the Trump administration when it comes to the coronavirus, and there are lots — this is an unmitigated success and we should acknowledge that.”

For four years, major media, along with their Democratic comrades, banded together to bring down Trump. They appear to have succeeded. But as to Trump’s campaign to expose the media’s blatant, often vicious anti-Republican bias so that much of America will never again trust it, Trump won. Huge.