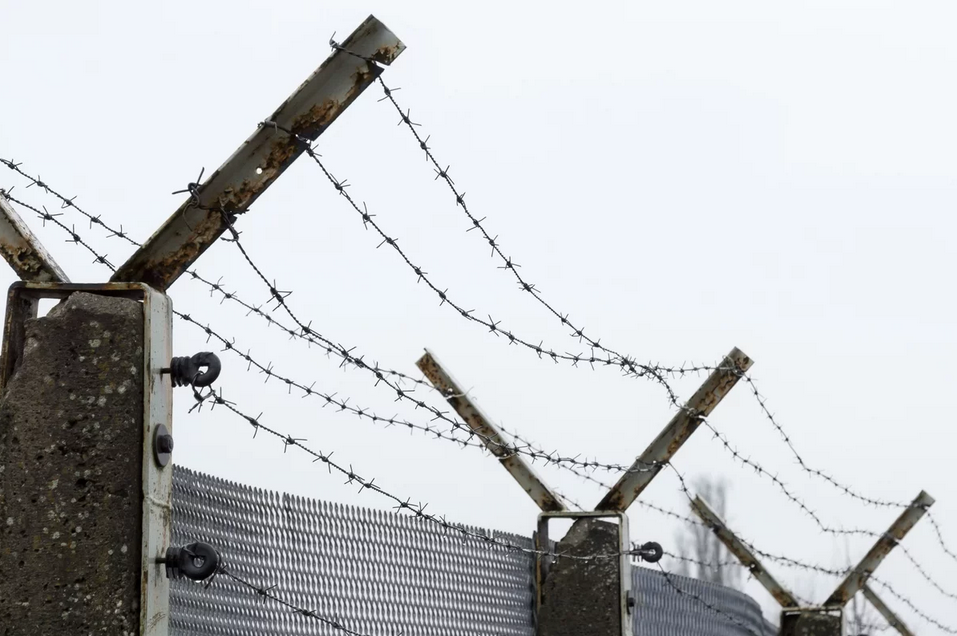 Some came with sledgehammers, some just with their bare hands. On the night of Nov. 9, 1989, jubilant crowds began tearing down the Berlin Wall, an infamous barrier dividing families, a city, a nation. Even as we celebrate that iconic moment, the moral meaning of the Berlin Wall is little understood.

The Berlin Wall was built and murderously enforced in the name of a profoundly destructive political idea, which, alarmingly, many today are embracing.

Flashback to the years after World War II and recall that Germany was divided into two states. West Germany developed into a free society. East Germany faithfully implemented socialism. Divided between them was the city of Berlin.

Life in the socialist utopia of East Germany was a waking nightmare. From cradle to grave the regime indoctrinated its subjects with the socialist ideal that the individual exists to serve the collective. Socialist economic planning was supposed to outperform the free market, but as West Germany became an economic powerhouse, East Germany struggled to produce even the most basic consumer goods.

And whether you needed “spare parts, industrial goods, food or luxuries, almost everything was becoming more difficult to acquire,” observes one scholar. The state exerted control over industry, agriculture, the whole economy. It controlled the press. And it deployed a fearsome secret police, the Stasi, along with a vast surveillance network to ensure obedience.

People fled East Germany for the prospect of a better life for their children, for the freedom to decide their own path in life. The exodus was in part a brain drain. Between 1954 and 1960 alone, that included “4,334 doctors and dentists, 15,536 engineers and technicians, 738 professors, 15,885 other teachers, and more than 11,700 other college graduates,” reported the CIA. The appeal of life in the free West was magnetic.

For East Germany, this hemorrhaging of talent and manpower was a crisis. The collective needed to herd young men into the military, it needed able-bodied people to toil in fields and factories, and it needed doctors for its “free” medical-care-for-all system. Merely letting people cross the border to visit the West meant they’d be influenced by the ideas, books and films, by the way of life of a free society.

So the regime turned its population into inmates of a prison-state. On Aug. 13, 1961, it began building the Berlin Wall.

A formidable barrier of about 12 feet high, the Wall was paralleled by a barbed-wire security fence, and between these twin barriers, there was a no-man’s-land. This “Death Strip” was punctuated in places with land mines, carpeted with hidden steel spikes and anti-vehicle obstacles. Armed guards were stationed at watchtowers at regular intervals along the length of the Wall. Their orders: shoot to kill.

The rationale for building the Wall flowed directly from East Germany’s collectivist ideal. This ideal says that we are each our brother’s keeper, that each individual has a moral duty to serve the public good, that the individual’s life and work belong to society. Politically, this means that the state — the voice of the collective — owns the lives of individuals. Thus the East German state was entitled to decide the career, life, future of its inmate-subjects. Forbidden to leave, they were compelled to sacrifice their personal goals and future for the sake of socialism.

The needs of the collective were paramount. The irreplaceable lives of particular individuals? Dispensable.

Trying to escape meant risking your life. Even so, more than 100,000 East Germans tried to flee. Early on, some got out through the sewer system — until the regime blocked those routes. Several swam across a river, bullets flying after them. Some people spent months secretly digging tunnels under the Wall. Through a single tunnel — one of some 70 known tunnels — 57 individuals managed to escape, moments before East German police discovered it.

For anyone caught trying to escape, the Stasi lay in wait. It arrested thousands, brutally interrogated them (the better to fortify the Wall against future escapees), and imprisoned them. The Stasi also went after anyone who helped in an attempted escape.

The regime’s contempt for human life was writ large in the fate of Peter Fechter, a mere 18 years old. On Aug. 17, 1962, while trying to get over the Wall, Fechter was gunned down. East German guards left him on the ground, badly injured, screaming in agony. In full view of the guards and, on the West German side, reporters and outraged onlookers, Fechter bled to death.

At least 139 other individuals — perhaps as many as 600 — died trying to escape. Many were in their 30s, 20s and younger, with their whole lives ahead of them. To the East German regime, however, their lives were cheap: They were necessary sacrifices for the sake of the collective.

In America today we’re seeing a push for “democratic socialism” grounded on the same collectivist premise behind the East German regime — formally, the German Democratic Republic — but supposedly detachable from authoritarianism. Elsewhere on the political landscape, there’s a surge of nationalist, racial and tribal identity, notably among white supremacists. The commonality is collectivism: the subordination of the individual to some collective — class, nation, race, tribe.

Let’s take seriously the moral meaning of the Berlin Wall by fully understanding, and then eradicating, the idea it embodied.

This essay first appeared at New Ideal. Read the original. Copyright 2019 Ayn Rand Institute. All rights reserved. That the Ayn Rand Institute (ARI) has granted permission to Capitalism Magazine to republish this article, does not mean ARI necessarily endorses or agrees with the other content on this website.