What Would a Biden Presidency Mean for Energy in the Asia-Pacific Region?

What would a Biden victory mean for the energy-importing countries of the Asia-Pacific region? 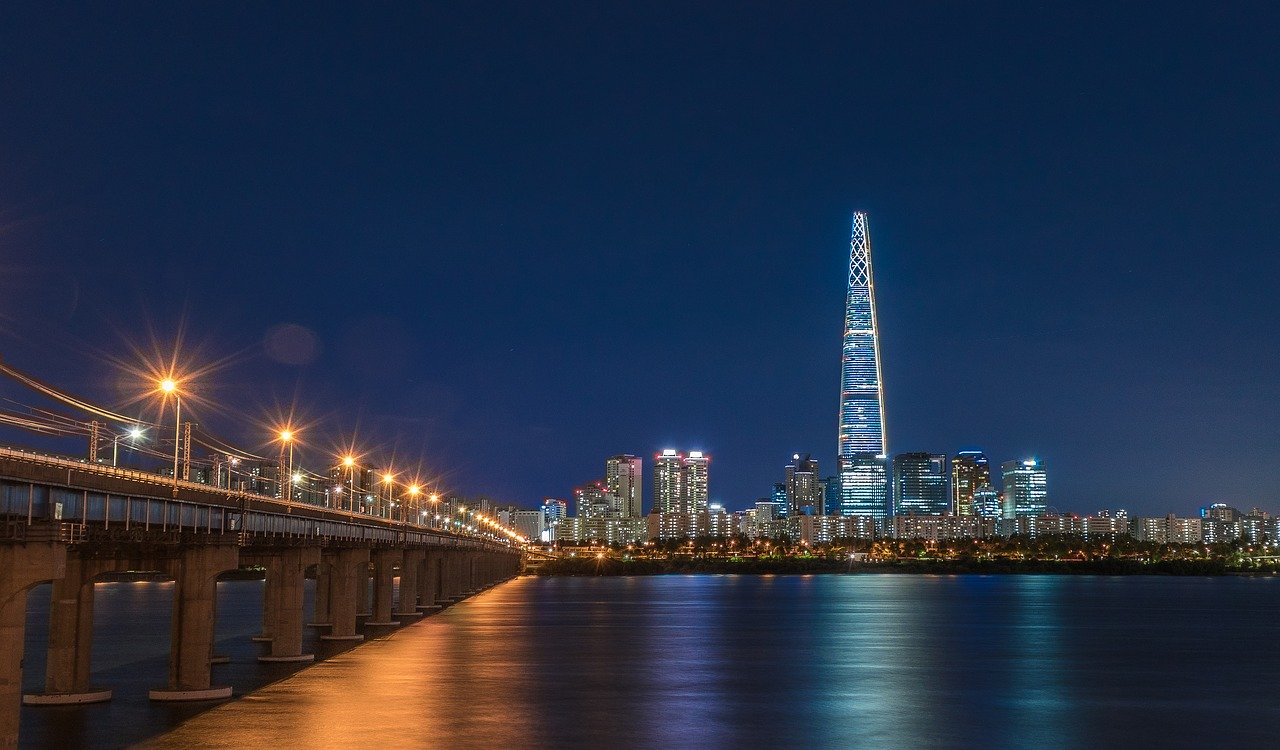 Polling suggests Democratic Party nominee Joe Biden will oust Donald Trump from the White House in November’s election, throwing America’s energy superpower status into flux. When Trump entered office in 2017, America’s energy production renaissance was well underway, but it was only in the ensuing 36 months that U.S. energy exports—of oil, coal, and especially natural gas—became prominent in global markets. During Trump’s presidency, the U.S. has emerged as a global force in energy production and exports.

The two largest beneficiaries of the United States’ newfound natural gas export prowess are Korea and Japan, who in 2019 imported 266 billion cubic feet of natural gas and 201 billion cubic feet of natural gas respectively. The U.S. is also a net coal exporter. In 2019, India and Japan imported more American coal than any other countries, at 12.83 million short tons and 10.99 million short tons respectively. Korea was the fifth largest importer at 7.36 million short tons. Japan, Korea, and India are also the three largest importers of U.S. crude oil outside of North America, each importing over 170 million barrels in 2019.

A potential change of presidential administration prompts the question: What would a Biden victory mean for the energy-importing countries of the Asia-Pacific region?

The Biden campaign has attempted to walk a rhetorical tightrope on energy policy. Biden has placated his party’s environmentalist wing with a multi-trillion-dollar plan to steer America’s economy toward wind and solar energy. But Biden’s path to the White House requires garnering the support of Midwestern states that were once America’s industrial wellspring, have tended to vote for Democrats, and yet opted for Trump in 2016. Unsurprisingly, his energy declarations have been less than clear.

Biden has variously espoused an outright fracking ban, a ban on “new” fracking, and a ban on fracking on federal lands. Fracking produces well over half of both U.S. oil and U.S. gas production. Consistently he has ruled out new oil and gas leases on federal lands and waters, which together account for nearly a quarter of U.S. oil and gas production.

The team Biden has assembled includes staunch opponents of U.S. energy production. His running mate, Kamala Harris, would ban fracking outright. A co-chair of Biden’s climate task force, Alexandria Ocasio-Cortez, is the driver of the so-called Green New Deal, which would force the country off of fossil fuels. Given that Biden is widely understood as a bridge candidate, the coterie with which he surrounds himself is a key indicator.

Regardless of what a President Biden might favor, the U.S. governance system puts a damper on the ambitions of any president. Some Democratic Party priorities, such as a national renewable electricity mandate, are outside the scope of presidential authority. There are avenues, however, in which the president can make an impact, such as energy infrastructure permitting and regulatory policy.

On infrastructure—think pipeline and export facilities—Biden’s climate plan states, “every federal infrastructure investment should reduce climate pollution” and requires “any federal permitting decision to consider the effects of greenhouse gas emissions and climate change.” Something a Biden administration would enact quickly is a resuscitation of the Obama-era social cost of carbon figure (or one more stringent) to quantify costs and benefits in its infrastructure approval process.

Trump, meanwhile, has taken a light-touch approach and has aimed to expedite permitting. And just this year his administration approved an LNG export facility in Alaska—the first on the U.S. Pacific coast. An example of a regulatory change over which the president has ultimate authority is the recent Trump revision to methane rules minimizing wellhead reporting requirements.

A President Biden would have ample opportunity to obstruct coal exports, as coal is susceptible to the foibles of the U.S. National Ambient Air Quality Standards both at the site of extraction and at the point of export. Additionally, Biden would also aim to reduce coal leasing on federal land, especially in the western state of Wyoming, which produces 40 percent of U.S. coal.

An area over which the president has wide authority is foreign policy—and a wildcard in this discussion is how Joe Biden might alter U.S. relations with Iran. If Biden were to weaken sanctions on Iran, Asia-Pacific might find itself with a more favorable oil import situation.

Biden regulatory reversals and infrastructure slowdowns would lead to increased costs for natural gas production in the U.S. On the margin, this would mean less favorable conditions for Asia-Pacific gas importers. But key LNG export facilities that are now up and running will continue to compress and ship gas. Given its abundant shale reservoirs and the infrastructure already in place, the U.S. will continue to be the global leader in natural gas production and the commodity will continue to flow to across the ocean—regardless of new Biden policies. Coal exports may, however, prove more vulnerable, leaving India and Japan in search of new suppliers. On the whole, a Biden administration would be hostile to U.S. energy exports whether coal, oil, or natural gas and its efforts to limit or disrupt these exports would make the U.S. a less stable source for meeting Asia-Pacific energy needs.