“The Philadelphia Statement” and The Fight for Free Speech 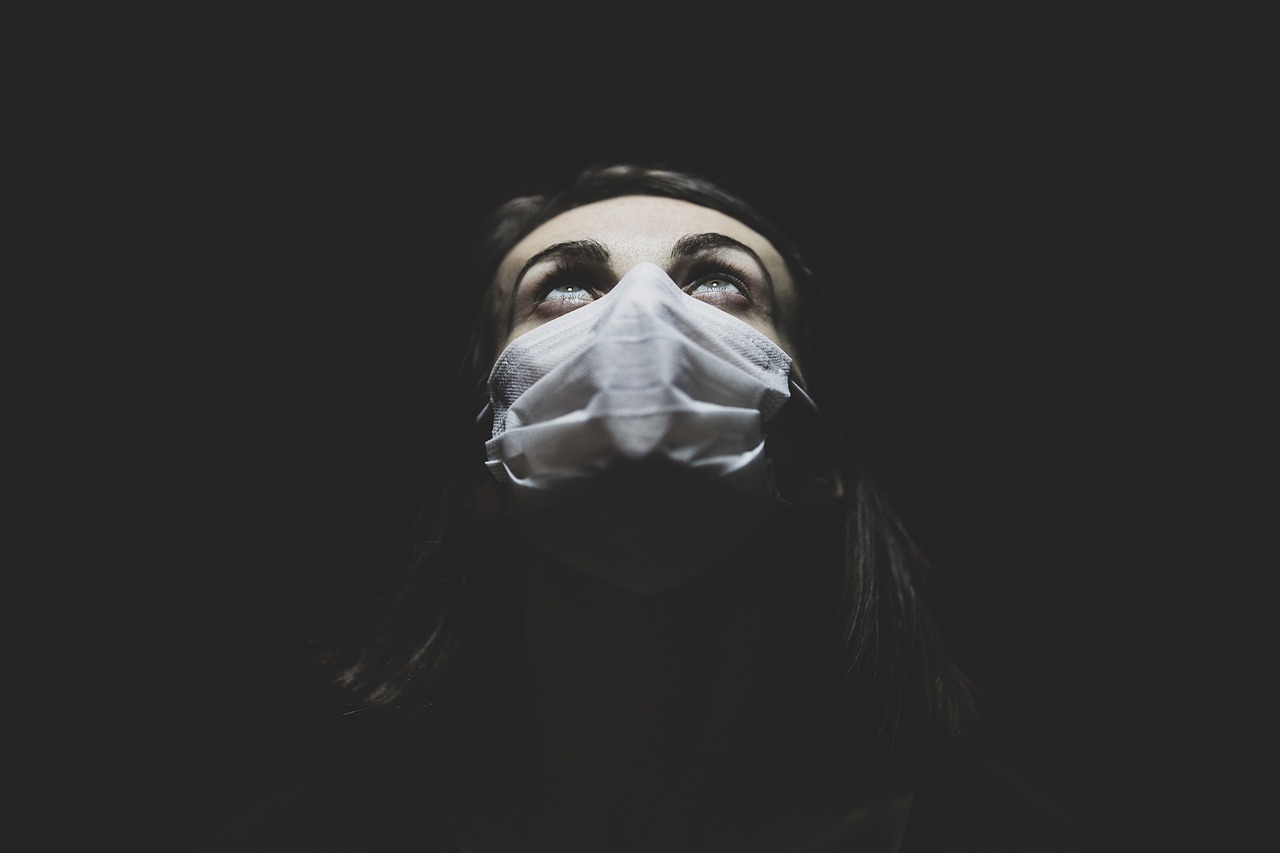 The violence, looting and mayhem that this nation has seen over the last several months has much of its roots in academia, where leftist faculty teach immature young people all manner of nonsense that contradicts commonsense and the principles of liberty. Chief among their lessons is a need to attack free speech in the form of prohibitions against so-called hate speech and microaggressions. Here are examples of microaggressions: “You are a credit to your race.” “Wow! How did you become so good in math?” “There is only one race, the human race.” “I’m not racist. I have several black friends.” “As a woman, I know what you go through as a racial minority.”

It is a tragic state of affairs when free speech and inquiry require protection at institutions of higher learning. Indeed, freedom in the marketplace of ideas has made the United States, as well as other Western nations, a leader in virtually every area of human endeavor. A monopoly of ideas is just as dangerous as a monopoly in political power or a monopoly in the production of goods and services.

While free speech has been under attack, we are beginning to see some pushback. More than 12,000 professors, free speech leaders and conservative-leaning organization leaders have signed “The Philadelphia Statement.”

The 845-word document says in part:

“Similarly, colleges and universities are imposing speech regulations to make students ‘safe,’ not from physical harm, but from challenges to campus orthodoxy. These policies and regulations assume that we as citizens are unable to think for ourselves and to make independent judgments. Instead of teaching us to engage, they foster conformism (“groupthink”) and train us to respond to intellectual challenges with one or another form of censorship. A society that lacks comity and allows people to be shamed or intimidated into self-censorship of their ideas and considered judgments will not survive for long. As Americans, we desire a flourishing, open marketplace of ideas, knowing that it is the fairest and most effective way to separate falsehood from truth. Accordingly, dissenting and unpopular voices — be they of the left or the right — must be afforded the opportunity to be heard. They have often guided our society toward more just positions, which is why Frederick Douglass said freedom of speech is the ‘great moral renovator of society and government.'”

The recognition of the intellectual elite attacking free speech is not new. In a 1991 speech, Yale University President Benno Schmidt warned:

“The most serious problems of freedom of expression in our society today exist on our campuses. The assumption seems to be that the purpose of education is to induce correct opinion rather than to search for wisdom and to liberate the mind.”

Tyrants everywhere, from the Nazis to the communists, started out supporting free speech rights. Why? Because speech is important for the realization of leftist goals of command and control. People must be propagandized, proselytized and convinced. Once leftists have gained power, as they have in most of our colleges and universities, free speech becomes a liability. It challenges their ideas and agenda and must be suppressed.

Attacks on free speech to accommodate multiculturalism and diversity are really attacks on Western values, which are superior to all others. The indispensable achievement of the West was the concept of individual rights, the idea that individuals have certain inalienable rights that are not granted by government. Governments exist to protect these inalienable rights. It took until the 17th century for that idea to arise and mostly through the works of English philosophers such as John Locke and David Hume. And now the 21st century campus leftists are trying to suppress these inalienable rights.