Ice Cube Gets It — Almost

In a video Cube posted on social media, he wondered what Blacks are getting in return for their virtually unquestioned loyalty to the Democratic Party. 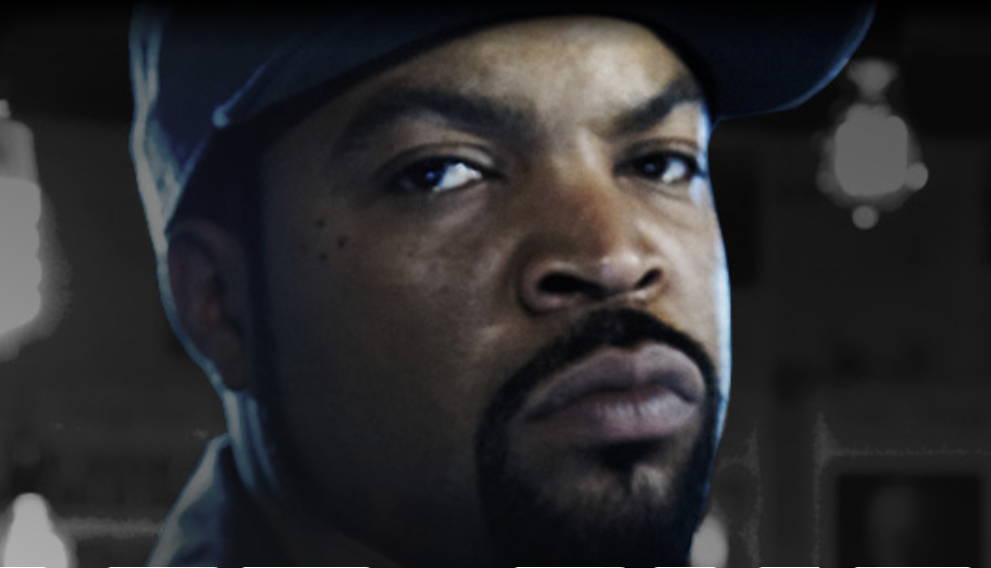 In a video Cube posted on social media, he wondered what Blacks are getting in return for their virtually unquestioned loyalty to the Democratic Party. In explaining why he recently met with Democrats and Republicans, Cube tweeted: “Every side is the Darkside for us here in America. They’re all the same until something changes for us. They all lie and they all cheat but we can’t afford not to negotiate with whoever is in power or our condition in this country will never change. Our justice is bipartisan.”

I sent him a series of tweets to assist him in his journey of political discovery:

Urge Blacks to follow your lead and that of your parents! You were raised by two parents and were voluntarily bused to a better school rather than attending the nearby inferior public school. Like your parents, you raised your own kids in a nuclear intact family.

“There’s no more important ingredient for success, nothing that would be more important for us reducing violence than strong, stable families — which means we should do more to promote marriage and encourage fatherhood.” — Barack Obama, Feb. 15, 2013.

Of the 1,000 people killed by cops each year, less than 4% are white cop/unarmed Black. Half of all homicide victims are Black, almost all killed by Blacks. It isn’t poverty or “systemic racism.” During the Great Depression, Black unemployment was 50%, with a lower murder rate.

“There is nothing more painful to me at this stage in my life than to walk down the street and hear footsteps and start thinking about a robbery. Then (I) look around and see someone white and feel relieved.” — The Rev. Jesse Jackson, 1993.

Of the approximately 1,000 people killed by police each year, most resisted with a weapon or resisted violently. Half are white. Less than 4% of the 1,000 involve a white cop and an unarmed Black. More unarmed whites are killed by cops each year than unarmed Blacks.?

In 2018, there were over 600,000 interracial violent victimizations (excluding homicide) between Blacks and whites, with 90% committed by Blacks against whites, and 10% by whites against Blacks.

Ice Cube is starting to get it. Hopefully all this information helps him. Racism has never been a less important factor in success. For votes, Democratic politicians say otherwise to keep Blacks angry. Mr. Cube, bring others to the light.