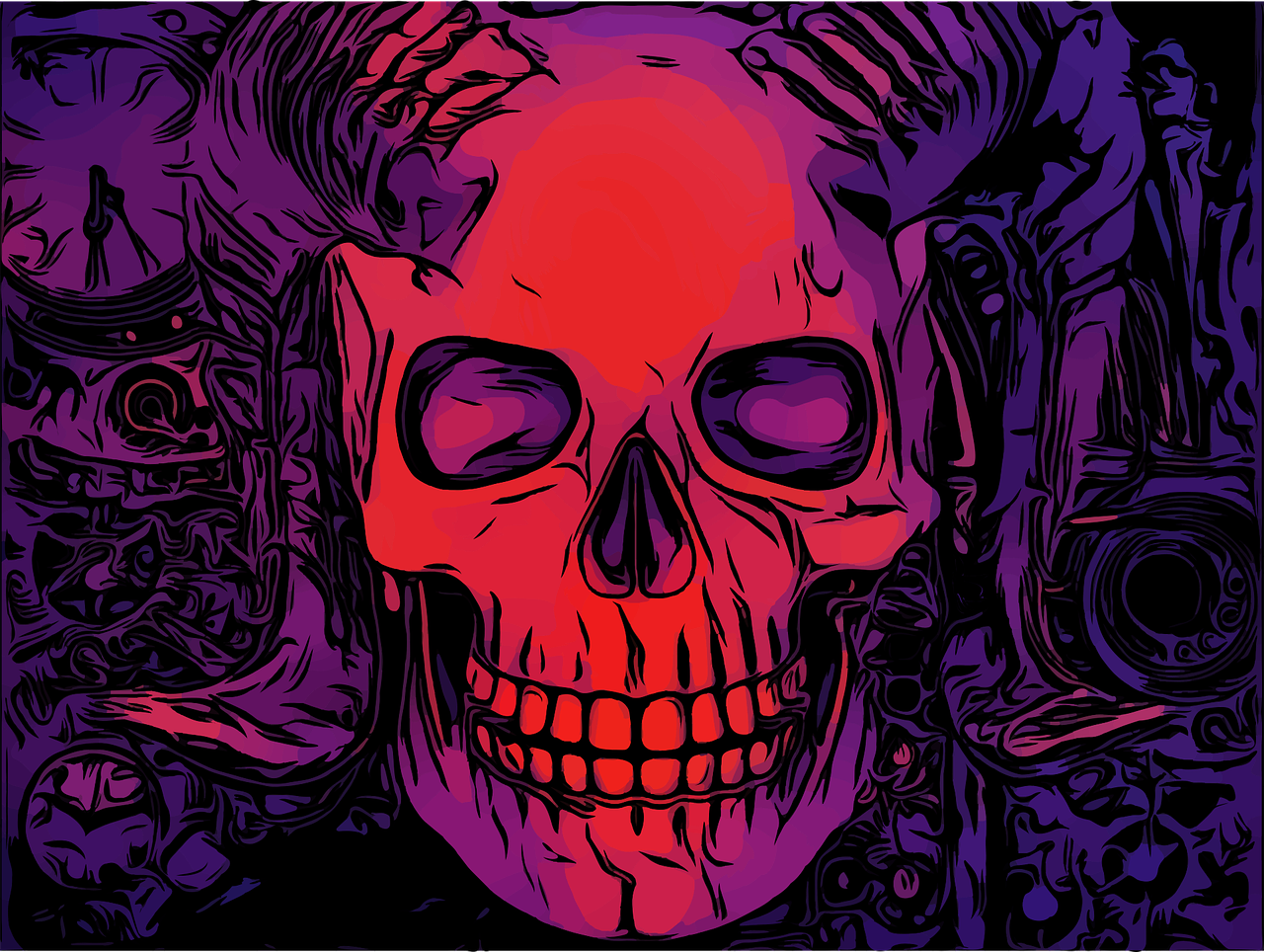 On demonizing those who have different political views.

A great deal has been written lately about the rise in partisanship and tribalism. But even so, all too often, I see people falling into the trap of demonizing their ideological enemies, assuming that anyone on the “other side” is not just mistaken, but corrupt, bad — even evil. They cannot understand how any good person could possibly support X, or believe Y. Some of this is just a failure of empathy or the desire to even try to understand where someone else is coming from. But a large part of the problem is that our ideological camps come as package deals. Of course you can be someone who supports a woman’s right to choose, and also believes in free markets (I am such a person), but you won’t find a comfortable home in either of the prevailing ideological camps. Since virtually everyone demands that you choose sides, what is the average person to do?

For me — and for a lot of people I know — neither side is truly a good fit. But we’re told we have to pick a side. And once you pick, you’re expected to toe the party line. I think people might be less prone to demonizing the other side if they recognized that a lot depends on which part of the package deal you focus on.

Conservatives I know simply can’t imagine how anyone could align themselves with progressives. They focus on the leftists who are nihilists, communists — or just plain crazy — and they don’t see how any good person could end up in this camp. But most of the liberals I know dismiss those elements as fringe, and focus on the issues that concern their daily life: the freedom to love whomever you choose, reproductive freedom, an end to the war on drugs and police reform. If these issues are important to you — as they are to me — it’s not that hard to see how one could end up on this side.

Similarly, liberals I know find it incomprehensible that any good person could support Trump or the conservatives. They focus on the apparent racism, misogyny, homophobia, as well as the lies and the anti-science attitude and they are horrified. But most of the conservatives I know are intelligent and educated. They are not racist, homophobic, or misogynistic. They are focused on the fact that Trump seems to be pro-America, pro-business and anti all the worst elements of the crazy left. They don’t necessarily like or approve of the way Trump conducts himself, but they believe that the core values of the nation are under attack, and they like that Trump seems to “fight back.”

I am profoundly pro-America, not in a my-country-right-or-wrong way, but because in its founding, America was the first country to lay out a system that protects individual rights. It did so imperfectly, but it was still a profound leap forward for humanity. So, if I were to focus on this aspect alone, I, too, might end up supporting Trump. After decades of our intellectuals denigrating America, it’s not surprising that “Make America Great Again” would resonate with people.

My point is not to try to convince you to change sides. My goal is to make you see that there are values-based reasons (that you could relate to, if you made the effort) for people to support their side. You may think they are wrong — and they may well BE wrong — but they are not evil. And to believe that they are is not just a mistake, but a surefire way to keep America on the road to destruction.

This is well-trod historical territory. Do you like how this worked out for Weimar Germany? It’s not too late to return to a world where we debate ideas, with the understanding that the other party is also trying to figure out the right path. I know that right now this seems like an impossible, utopian ideal. But I don’t think it is. The first step: dump the package deal. You don’t have to buy into it. Vote how you think is best, but don’t kid yourself that one side or the other is all good or all bad.

But is that really the case? It’s tempting to think the opposite when so many people espouse utter nonsense on social media. And it’s easy to think the “other side” is evil when they viciously attack you on the internet. But the internet is not real life, and when I think about the discussions I’ve had in person with people I disagree with, I don’t think I’ve ever come to the conclusion that I was dealing with an evil person. I’ve talked with a lot of profoundly WRONG people, but if I took the time, I could almost always see where their beliefs came from. Often it was a place of fear, other times of wishful thinking or some other kind of mistaken premise. Almost never did their mistakes come from true evil, from a desire to destroy — at least not entirely. Nihilism does exist, but I think it usually co-exists with other, better, impulses.

The world today, with its 24-hour news cycle and social media, tends to amplify our awareness of all that is wrong in the world. It’s easy to become cynical. But if the majority (or even a substantial minority) of people are evil, not just mistaken but fundamentally bad, then humanity is doomed. If that were the case, though, I don’t see how we ever would have left the caves, much less created the modern world. The fact that progress happens, that we are orders of magnitude better off than people just a few generations ago, demonstrates that there IS a lot of good in the world.

Ayn Rand wrote about the “benevolent universe” premise. This is the idea that reality is a place where human flourishing is possible. As part of this premise, I think it makes sense to recognize that most humans are values-seekers. They want to do good, to be happy and successful. They might not have the right ideas on how to accomplish this (in fact, centuries of bad philosophy mean that most don’t), but their motivation is essentially positive. Demonizing those who disagree with you negates this premise. It also tends to make you angry and hostile, which is not a great way to win friends and influence people. You’re far more likely to change someone’s mind if you treat them with respect and recognize your shared goals and values.