Is it too much to ask that sports celebrities, who parrot lines like "systemic" police brutality against Blacks, ask for facts first? 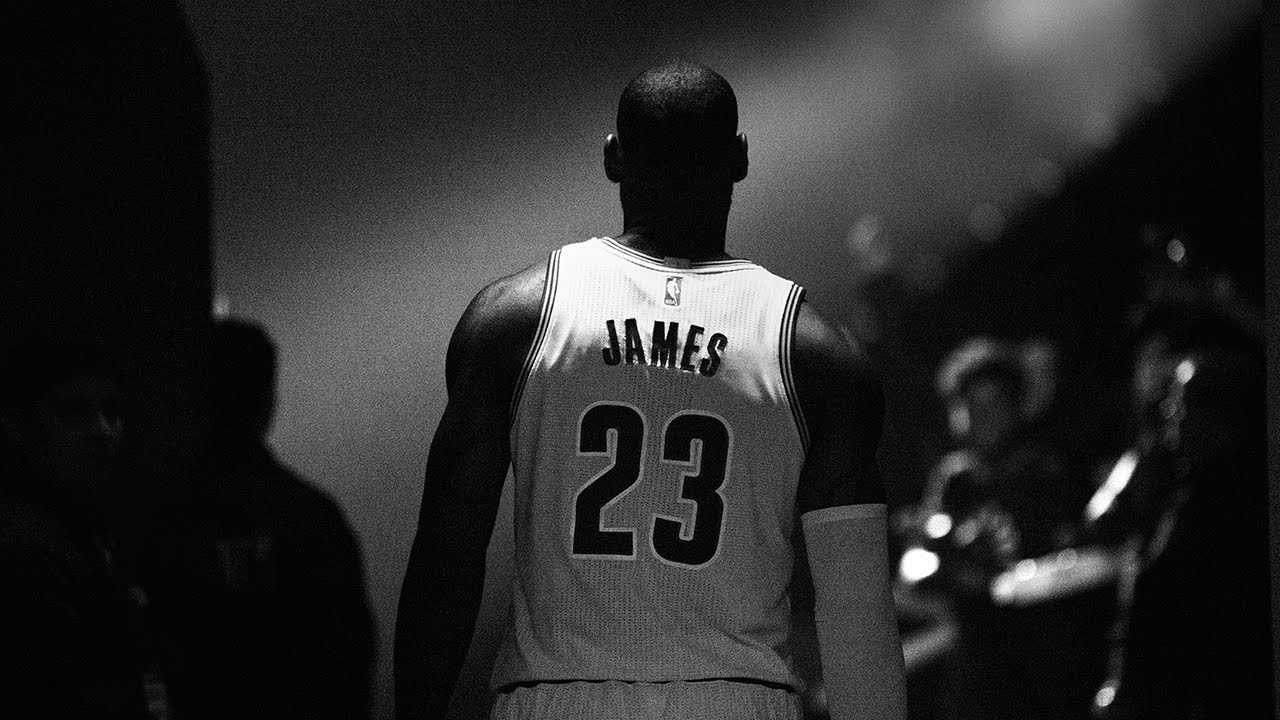 Reacting to the shooting of a Black man by a white Kenosha, Wisconsin, cop, a tearful Doc Rivers, the Black NBA Los Angeles Clippers Coach, held a postgame press conference.

“All you hear is Donald Trump and all of them talking about fear. We’re the ones getting killed. We’re the ones getting shot. We’re the ones that were denied to live in certain communities. We’ve been hung. We’ve been shot. And all you do is keep hearing about fear. It’s amazing why we keep loving this country, and this country does not love us back. It’s really so sad. Like, I should just be a coach. And I’m so often reminded of my color. … It’s just really sad. We got to do better. But we got to demand better.”

Sports is a game of numbers, statistics and records. It’s one of the many things we like about it.

Where are the numbers, stats and records that show the police engage in “systemic” brutality against Blacks?

Why don’t the players and coaches who complain about police brutality employ the same use of numbers, stats, data, logic and reason to determine the truthfulness of the claim that cops are killing Black people because they are Black?

“The percentage of police shootings that involve a white cop and an unarmed Black suspect is less than 4% of the total.”

An ex-professional basketball player-turned-broadcaster responded to a critic’s complaint about the player’s “disappointing” NBA career. Given the expectations coming out of college about this player’s future, the critic argued that the player underperformed in his pro career. The ex-player responded that such a comment can only come from somebody who’s never played basketball at the highest level. Citing his career statistics, he surgically dismantled the critic’s case. For each of the three teams he played for, he said, his role changed. One team wanted him to be more of a scorer while another team wanted him to concentrate on defense, leaving the scoring to others. On his third team, he played an entirely different position with entirely different expectations. My career, said the ex-player, must be seen in this context.

Any analysis of whether cops are killing Blacks because they are Black would begin with noting the approximately 50 million police-civilian interactions that occur every year. Out of these 50 million interactions, about 11 million people are arrested. In recent years, about 60,000 cops have been assaulted annually.

All of this resulted in about 1,000 people being killed by the police on average in recent years, with almost all suspects resisting with a weapon or resisting violently. Of the 1,000 killed annually, approximately 250 were Black and 500 white. The percentage of police shootings that involve a white cop and an unarmed Black suspect is less than 4% of the total. The percentage of white cops killing unarmed Black men who did not reasonably pose a threat is even smaller. Recall that Black suspect Michael Brown of Ferguson, Missouri, was “unarmed,” but his DNA was found on the office’s gun, indicating that Brown was attempting to grab it.

Is it too much to ask that sports celebrities, who parrot lines like “systemic” police brutality against Blacks, ask for facts first? Too much to ask them to then apply the same kind of logic and reason they must rely on in their own profession?

If they did so, they would learn the good news — that there is no evidence of “systemic” police killings of Blacks, and that the unfortunate instances should be dealt with on a case-by-case basis. Can training be improved? Of course. Would it be helpful if officers wore body cams? Absolutely. Let’s focus our energy on these things and set the hysterics aside. 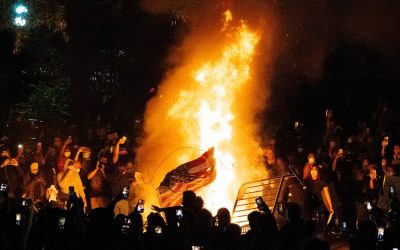