Motion Picture Academy “Diversity” Guidelines are Based on The Wrong Premise 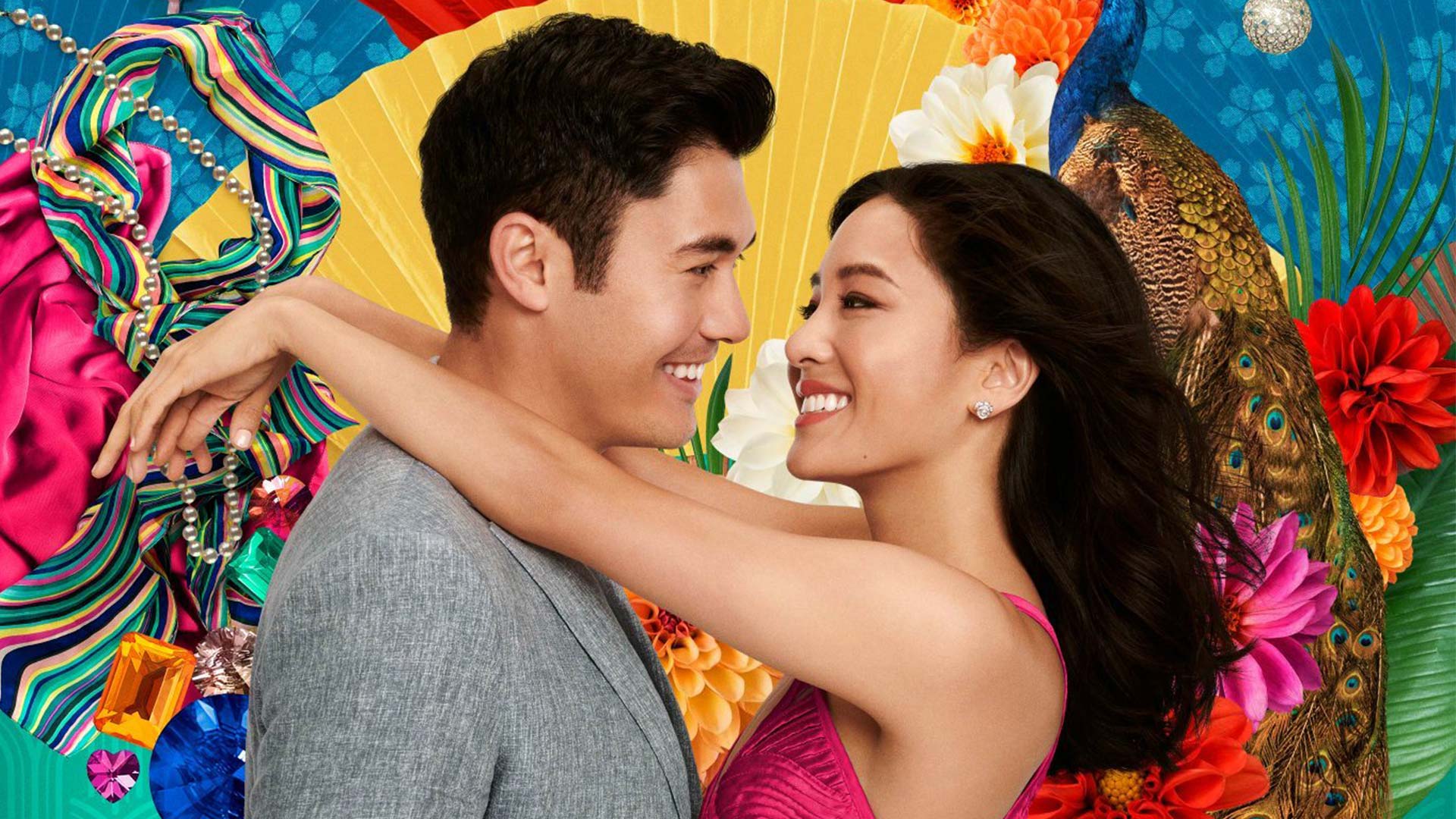 As you may have heard, the Motion Picture Academy just announced new “diversity guidelines” for best picture contenders.  While I applaud the motion picture industry moving beyond stories about straight white people, I think these guidelines are profoundly misguided.  Actors should be judged on their acting, and movies should be judged on their overall quality.  Part of that quality certainly involves appropriate casting, but trying to police “diversity” in this way is going to make an already subjective process even more political and even less about the art.

Let’s look at a recent example: actor Henry Golding (Crazy Rich Asians) is getting criticized for playing a gay male character in his latest movie, Monsoon.  It wasn’t that long ago that straight actors were lauded for their “bravery” in taking on gay roles.  But now, as part of an emerging trend, the purveyors of identity politics want only gay actors to play gay roles, only deaf actors to play deaf characters, only disabled…well, you get the drift.

As a writer/director of several LGBT movies, I have cast both gay and straight actors to play gay roles.  I have also cast actors I thought were straight, but who turned out to be gay or bisexual when I got to know them better. Frankly, I don’t think it’s appropriate to quiz actors about their sex life before casting them.  It’s not my business, and it doesn’t have any relevance to the job I’m asking them to do.

” I don’t think it’s appropriate to quiz actors about their sex life before casting them.  It’s not my business, and it doesn’t have any relevance to the job I’m asking them to do. “

Women may be even more sexually fluid than men.  So who gets to play a lesbian?  Can an actress who’s only ever slept with men, but once had a weird, disturbing dream about her best friend play one?  What if she’s made out with a friend, but not had actual sex?  And who should verify all this?  Is self-identification all that’s required?  What about gay actors who aren’t ready to come out?  Are they forbidden from playing gay roles until they do?  In the meantime, is it wrong for them to play straight roles?  Certainly, that shouldn’t be allowed once they’ve come out, right?  I personally don’t know very many gay actors who would take that deal.

No one wants to return to the days of Mickey Rooney in yellow-face (“Breakfast at Tiffany’s”).  But identity politics can be problematic even with regards to race, let alone sexuality.  In Monsoon, Henry Golding plays a man of Vietnamese descent.  In reality, Golding is half English and half Malaysian.  Should that be allowed?  In our increasingly cosmopolitan and global society, a growing percentage of the population are, like Golding, mixed race.  In my last movie, “Say Yes,” I cast a man who was half Filipino and half white to play a character who was half Mexican and half white.  Was that wrong?  He did a great job in the role.  Should I have held out for someone who was, in fact, half Latino?  What if no such actor auditioned for the role?  You don’t have to go very far before it gets absurd.

Casting a movie is a difficult process.  You want to get the best actor, but you also want someone who is physically right for the role.  Then there’s the chemistry factor with the other actors.  On top of that, there’s the consideration of box office appeal.  Henry Golding is a movie star.  He’s not gay and he’s not Vietnamese, but he is gorgeous and a talented actor.  Requiring the filmmakers to cast a gay actor of Vietnamese descent would have likely resulted (if the film got made at all) in a movie you never heard of.  And how does that help LGBT representation?

In my opinion, the best thing you can do for minority actors (including gay actors) is to give them a fair shake.  By all means, think outside the box and cast creatively.  But let’s not start policing representation and assuming we know the options the filmmakers had available.  Judge movies on their creative merits, not their level of political correctness.