The work furnished by the Government was done at the expense of labour, paid for by the tax-payer. 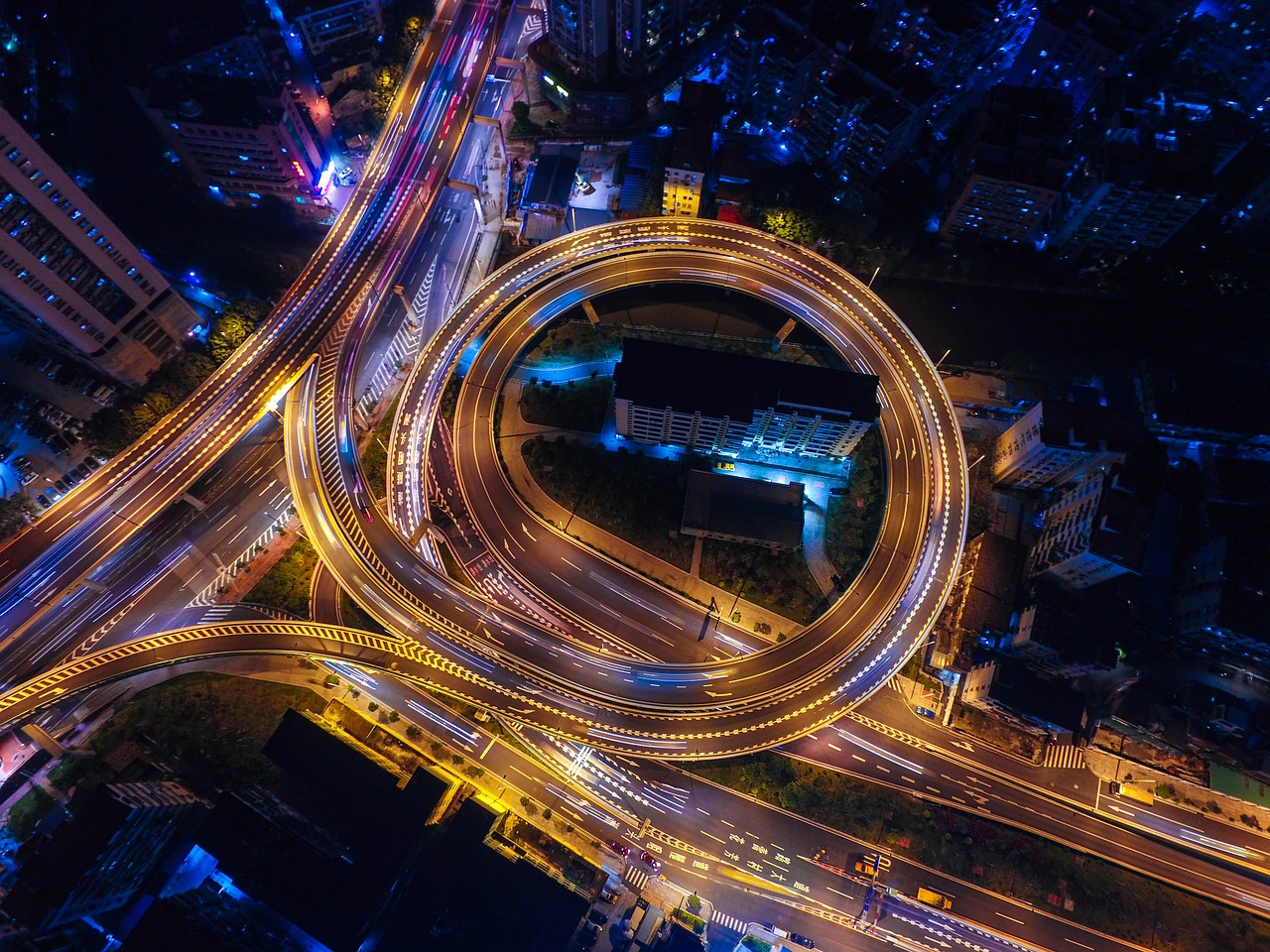 “Brethren, you must club together to find me work at your own price.” This is the right to work; i.e., elementary socialism of the first degree.

“Brethren, you must club together to find me work at my own price.” This is the right to profit; i.e., refined socialism, or socialism of the second degree.

Both of these live upon such of their effects as are seen. They will die by means of those effects which are not seen.

In 1848, the right to labour for a moment showed two faces. This was sufficient to ruin it in public opinion.

And this is the reverse. If millions are taken out of a cash-box, they must first have been put into it. This is why the organizers of the right to public labour apply to the tax-payers.

Now, the peasants said, “I must pay forty-five centimes; then I must deprive myself of some clothing. I cannot manure my field; I cannot repair my house.”

It was then proved that two kinds of meal cannot come out of one sack, and that the work furnished by the Government was done at the expense of labour, paid for by the tax-payer. This was the death of the right to labour, which showed itself as much a chimera as an injustice. And yet, the right to profit, which is only an exaggeration of the right to labour, is still alive and flourishing.

Ought not the protectionist to blush at the part he would make society play?

He says to it, “You must give me work, and, more than that, lucrative work. I have foolishly fixed upon a trade by which I lose ten per cent. If you impose a tax of twenty francs upon my countrymen, and give it to me, I shall be a gainer instead of a loser. Now, profit is my right; you owe it me.” Now, any society which would listen to this sophist, burden itself with taxes to satisfy him, and not perceive that the loss to which any trade is exposed is no less a loss when others are forced to make up for it, such a society, I say, would deserve the burden inflicted upon it.

Thus we learn, by the numerous subjects which I have treated, that, to be ignorant of political economy is to allow ourselves to be dazzled by the immediate effect of a phenomenon; to be acquainted with it is to embrace in thought and in forethought the whole compass of effects.

I might subject a host of other questions to the same test; but I shrink from the monotony of a constantly uniform demonstration, and I conclude by applying to political economy what Chateaubriand says of history:-

“There are,” he says, “two consequences in history; an immediate one, which is instantly recognized, and one in the distance, which is not at first perceived. These consequences often contradict each other; the former are the results of our own limited wisdom, the latter, those of that wisdom which endures. The providential event appears after the human event. God rises up behind men. Deny, if you will, the supreme counsel; disown its action; dispute about words; designate, by the term, force of circumstances, or reason, what the vulgar call Providence; but look to the end of an accomplished fact, and you will see that it has always produced the contrary of what was expected from it, if it was not established at first upon morality and justice.”