For years, they and environmentalists increased the risk of big fires by opposing the thinning of forests. Megafires could have been avoided if forests had just been better managed. 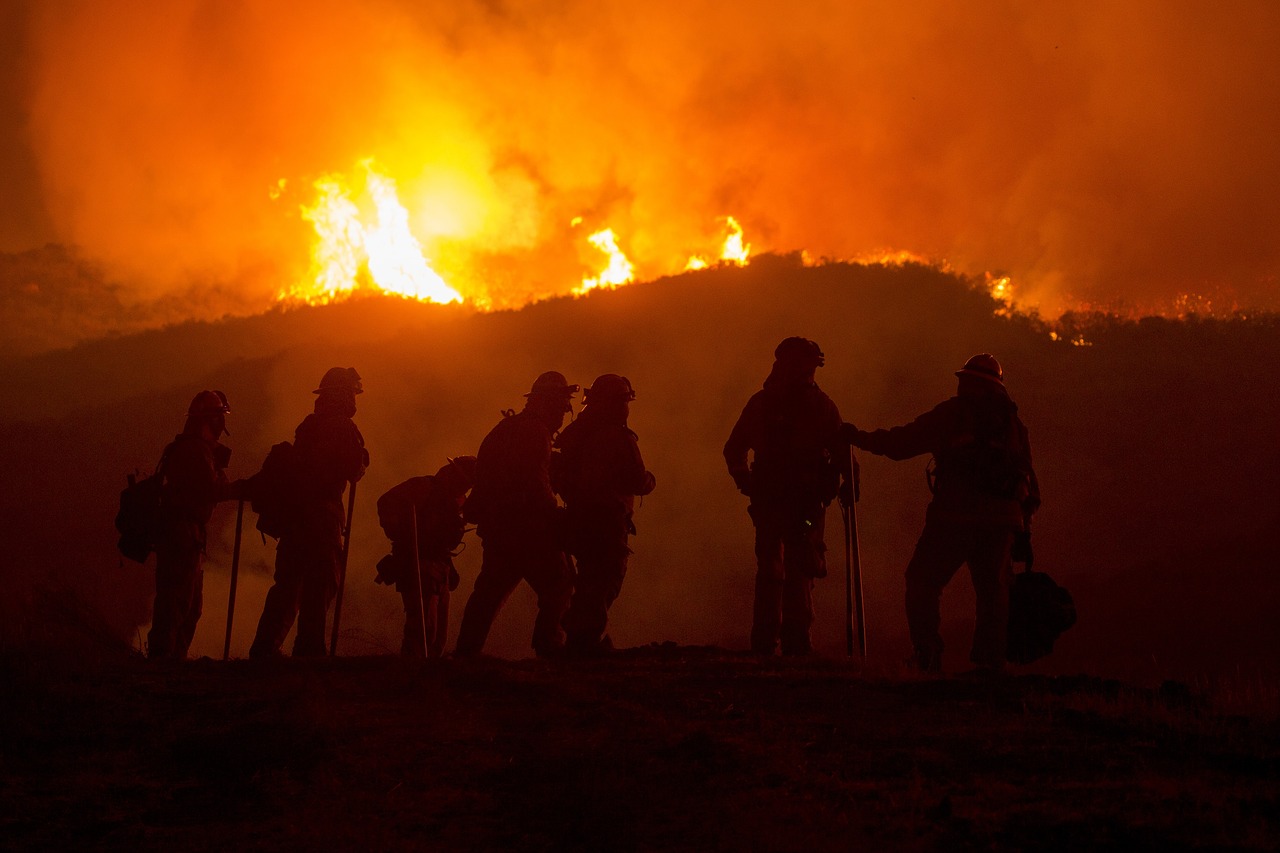 They’re eager to blame climate change for the wildfires in their state. I’m surprised they didn’t say it causes COVID-19, too.

Newsom, ridiculously, says wildfires are another reason to get more electric cars on the road. I wonder if he even knows that electricity for such cars comes from natural gas.

Shellenberger says: “Climate change is real, but it’s not the end of the world. It’s not our most serious environmental problem.”

California warmed 3 degrees over the past 50 years, but that’s not the main cause of California’s fires, no matter how often politicians and the media say it is.

Why do they keep saying it?

“If all you have is a hammer, everything looks like a nail,” says Shellenberger. “Every weather event you blame on climate change.”

What actually is to blame, as usual, is stupid government policies.

Forests are supposed to burn. If there aren’t small fires, debris from dead trees and plants accumulate. That provides fuel for big, deadlier fires, that are more likely to burn out of control.

But for years, governments and environmentalists put out every small fire they could, while also fighting logging.

Megafires could have been avoided if forests had just been better managed.

Forests in America’s west were supposed to burn more often, says Shellenberger. “When Europeans came, they reported California being very smoky and on fire during the summers. And Native Americans burned huge amounts of land.”

“So, for the past years, it’s been unnaturally un-smoky?” I ask.

“It’s what a lot of forest ecosystems require,” answers Shellenberger. “We haven’t had enough fires for maybe 100 years.”

But it’s hard to convince governments to allow small fires when politicians demand that every fire be put out, and the media call every fire a disaster.

But of course, they didn’t.

The politicians didn’t know that. “They’re still standing!” giggled an astonished Newsom after the fire passed.

But “it was exactly what you would expect,” says Shellenberger. “Journalists go, ‘Wow. What a surprise! The ancient redwoods didn’t burn down!’ Nobody’s more alienated from the natural environment, and nobody’s more apocalyptic than environmental journalists.”

For years, they and environmentalists increased the risk of big fires by opposing the thinning of forests.

The town of Berry Creek, California, tried to get permits to legally clear their forest. For two years, regulators delayed approval. This year, fire destroyed the town.

Forest Service ecologist Hugh Safford wishes they would “get away from the tree-hugging mentality. It’s the classic ‘not seeing the forest for the trees.'”

“There’s actually widespread agreement on this, says Shellenberger. “The governor of California and President Trump recently signed an agreement to clear much more area. Even the Sierra Club, which opposed the thinning of forests, has now changed its tune.”

While climate change is a problem, Shellenberger points out, “the number of deaths from natural disasters declined 90% over the last hundred years. A small change in temperature is not the difference between normalcy and catastrophe.”