The Marxist Attack on Business in the Media and the Streets

Although the ideas behind the attacks on business are often not explicitly labeled as Marxist, that is what they are. 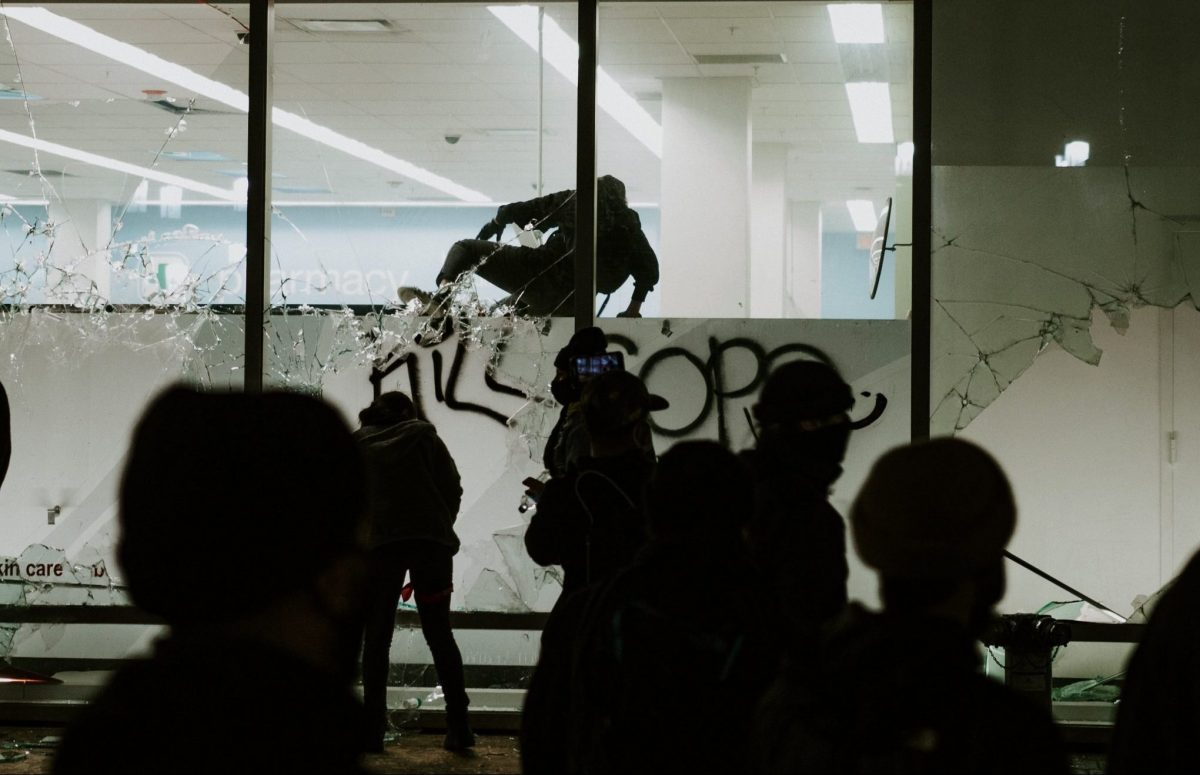 Watching the ongoing attacks on business from all quarters prompted this post. The attacks are unjust, and business deserves to be valued and defended instead. Rioters and looters inspired by organizations such as Black Lives Matter are attacking businesses physically, destroying or stealing property. In the recent U.S. congressional anti-trust hearing of the four Big Tech (Amazon, Apple, Facebook and Google) CEOs, politicians were attacking those companies’ right to operate.

Many other large companies (Microsoft, Wal-Mart, etc.) have been attacked by professors, politicians and media commentators for being too large and powerful. And, of course, large corporations have been accused of creating inequality in income and wealth, by making shareholders and executives wealthier, allegedly at the expense of everyone else. According to critics of business, Jeff Bezos’ net worth having reached $200 billion due to Amazon’s soaring stock price during the COVID pandemic is merely the latest example.

Whether physical or verbal, these attacks on business are based on ideas—wrong ones.

The rioters’ destruction and looting have been justified as “recompense” for past racial discrimination or income inequality. These ideas rest on the Marxist notion that “property is theft:” profits can only be made by business owners exploiting their workers.

Although the ideas behind the attacks on business are often not explicitly labeled as Marxist, that is what they are. Dressed as altruism—doing good by sacrificing for the sake of the needy—these ideas are embraced by the attackers of business and by many of its leaders alike. The latter are then left defenseless when attacked with accusations of exploiting workers and extorting money from customers to create wealth for shareholders (including themselves), and of failing to hire and compensate based on need and diversity (as opposed to performance).

Instead of attacks from Marxism and altruism, business needs a moral defense based on opposite ideas.

These ideas come from the moral code of rational egoism, developed by Ayn Rand from the foundation of Aristotle. Instead of ‘re-distribution’ of wealth according to ability and need, rational egoism uses the requirements of human survival as its standard of value. In other words, whatever benefits the life of a rational person, is a value; and whatever harms such a person’s life, is a disvalue.

By the standard of human life, business is a tremendous value because it produces the material values on which our survival and well-being depend. Without business, at best we would all be self-sufficient farmers or tradespeople, bartering our products and services with others within the range of our means of transportation.

Without business, most of the goods and services we take for granted would not exist, such as: transportation (cars, air travel, mass transit), food (conveniently available at supermarkets and restaurants), health care and medicines, labor- and time-saving devices (tools, machinery, computers, smart phones, household appliances, etc.), reliable power generation, and loans and other financing to pursue our goals.

The above material values as well as others on which our lives and well-being depend only exist because there are businesses to create and trade them. Businesses only exist in conditions of relative freedom where entrepreneurs with marketable business plans can access funding and trade freely to produce and sell their products, motivated by profit.

Productive, profitable businesses cannot exist in Marxist (or any other) dictatorships. (The extent of the Chinese tech entrepreneurs’ success is based on the communist government leaving their companies mostly free to compete and innovate).

The proper role of the government in facilitating innovation, productivity and profitability of business is not only to leave it alone (for example, no anti-trust laws), but to protect its rights to liberty and property against those initiating force (such as looters, rioters, and rights-violating legislators).

Defending business requires that its leaders, and the rest of us, recognize its value as the provider of material values and reject the demands from altruism to sacrifice profits for social causes. Business benefits human well-being much more by seeking profits through the creation of goods and services than it could by diverting resources to charity.

This is also what the government must recognize and protect the freedom of business to operate.