Slavery as the Cause of General Loss

While slavery enriched slave owners, it impoverished not only the slaves but also the United States as a whole. 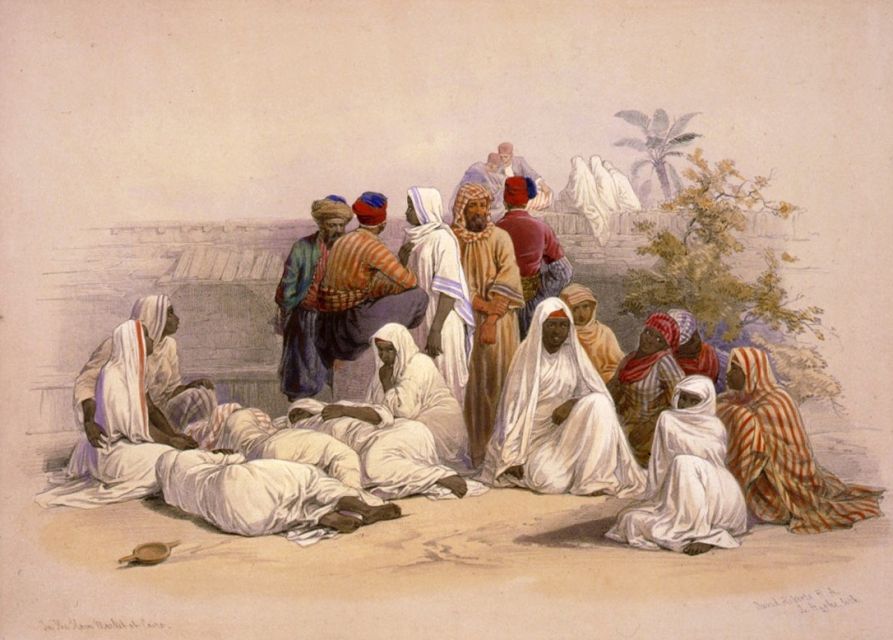 While slavery enriched slave owners, it impoverished not only the slaves but also the United States as a whole. Its impoverishment of the US can be measured by the difference between what the slaves produced as slaves and the far greater amount they would have produced if free.

The effect of slavery on the slaves’ incentives was like that of a 100% income tax. They were motivated to do nothing but exactly what they were told, lest they suffer punishment. Everything over and above this, that they would have accomplished if free, was lost.

Slavery was particularly damaging to the South because it created in the market value of slaves a fictional capital that made the accumulation of real capital in such forms as factory buildings and machinery seem unnecessary. It was thus responsible for the South’s economic backwardness.

In the North, a factory owner calculated his wealth as the sum of the values of his factory buildings, equipment, and inventories. In the South, a plantation owner counted as the main part of his wealth the mere presence of workers on his land, who were regarded as his property.

Thus, compared with the Northern factory owner, the Southern plantation owner had a major deficiency of real capital. He was missing the factories, machinery, and materials that made up the Northerner’s capital. Instead, his wealth consisted mainly of the market value of his slaves.

To learn more, read my “Capitalism: The Cure for Racism,” available for 99¢. To learn about every aspect of the case for capitalism, read my Capitalism: A Treatise on Economics. Originally published at the blog of George Reisman in July 2020. Copyright 2020 George Reisman. All rights reserved.