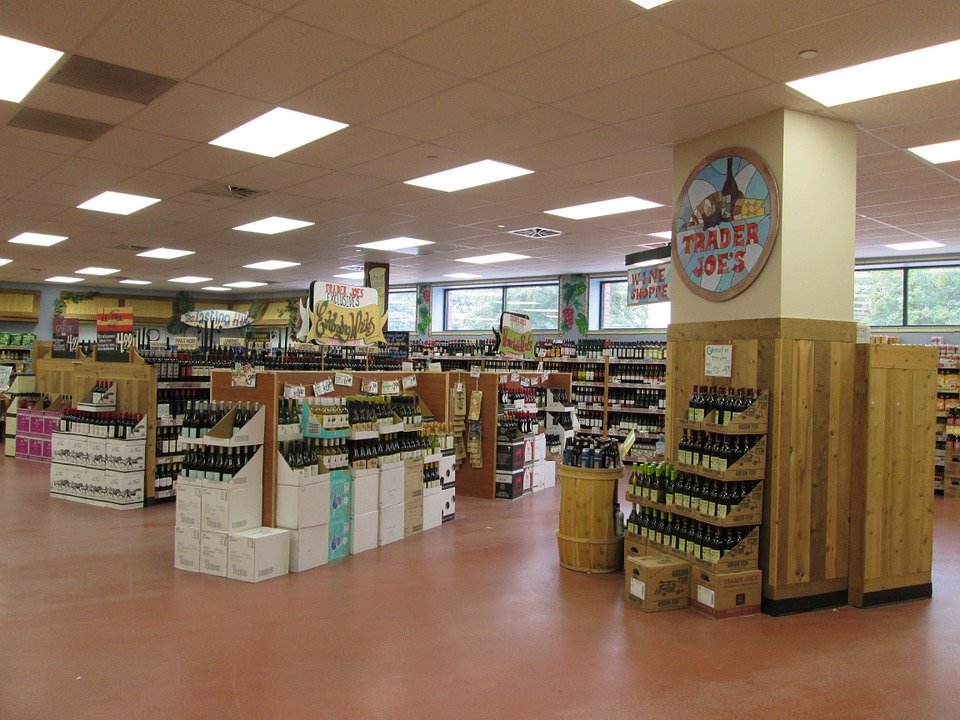 By rejecting unfounded accusations and standing by its products and their marketing, Trader Joe’s (and indirectly, its customers) displayed all of them—and therefore has earned the designation as a corporate hero.

I have added Trader Joe’s to my list of corporate heroes, after it stood up to a petition against ‘racist’ product labeling, with help from its customers. I already was a fan of the grocery store chain, always shopping there on my (pre-pandemic) visits to the United States and lamenting its absence in Canada. Therefore, I was delighted to learn that TJ’s refused to kowtow to the petition, started by a high school student and signed by thousands, that demanded the company drop ‘racist’ product labeling. Read the Washington Times column about it here.

So few businesses today operate on principle—which their long-term survival and success requires—as opposed to rushing to appease any and every critic (as even the venerable company Forbes has done), that they should be recognized and congratulated, and emulated by their peers.

That principle is value creation: creating financial value for shareholders by providing value to customers.

Trader Joe’s undoubtedly has adhered to this principle in its 50 plus years of profitability and growth, using creative marketing and product labeling of its discount gourmet foods to sell its products.

Unlike so many other brands, such as Aunt Jemima’s and Uncle Ben’s that are removing images of African Americans from their labels in an effort to avoid accusations of racism in these woke times, Trader Joe’s defended its product labels. It said that labels such as Trader José’s, Trader Ming’s, and Trader Giotto’s are not racist but playfully recognize the international origins of foods, whether Mexican, Chinese, or Italian, and others, and help market them.

However, Trader Joe’s initial response to the petition’s accusations by the company’s public relations director was not based on the value creation principle on which the grocer’s success was built. Instead, the PR director was  apologizing and appeasing:

“While this approach to product naming may have been rooted in a lighthearted attempt at inclusiveness, we recognize that it may now have the opposite effect …”

Fortunately, Trader Joe’s customers had not succumbed to seeing everything around them as a sign of racism and urged the company not to cave in to the petitioners’ demands. They rather valued TJ’s products, including the way they were labeled and marketed. The messages from customers reminded the company of the value-creation principle and led it to revise its response to the petition. It issued the now well-circulated statement, which read, in part:

“We want to be clear: we disagree that any of these labels are racist. We do not make decisions based on petitions. We have heard from many customers reaffirming that these name variations are largely viewed in exactly the way they were intended — as an attempt to have fun with our product marketing.”

Only by adhering to the principle of value creation can business succeed and survive in the long term. If it turns its focus away from its function in society, the creation and trade of material values we depend on, business cannot profit. Trying to appease every critic (as opposed to correcting genuine mistakes) would divert business from its positive focus and undermine its profitability and ability to survive.

The value creation principle is a general guideline for long-term business success. It rests on a number of moral principles identified by Ayn Rand: rationality, productiveness, honesty, justice, independence, integrity, and pride (that I apply to business in this blog and in my book).

By rejecting unfounded accusations and standing by its products and their marketing, Trader Joe’s (and indirectly, its customers) displayed all of them—and therefore has earned the designation as a corporate hero.

TJ’s acted rationally in that adhered to facts and refused to evade what it knew to be true. It is being productive by creating material values: all of the products its customers are willing to pay for. It was also being honest by rejecting the unfounded accusations of racism as unreal. It acted justly by taking credit for its own good actions and called out the critics on their distortion of facts. TJ’s also acted independently, after some encouragement from its customers, which also reminded it to act on principle and led it to regain its integrity. Finally, Trader Joe’s displayed pride by doing that it knew to be the best way to create value.

Embracing these principles explicitly would help Trader Joe’s hold on to that designation, reject irrational demands, and continue to create value to both of its customers and owners.