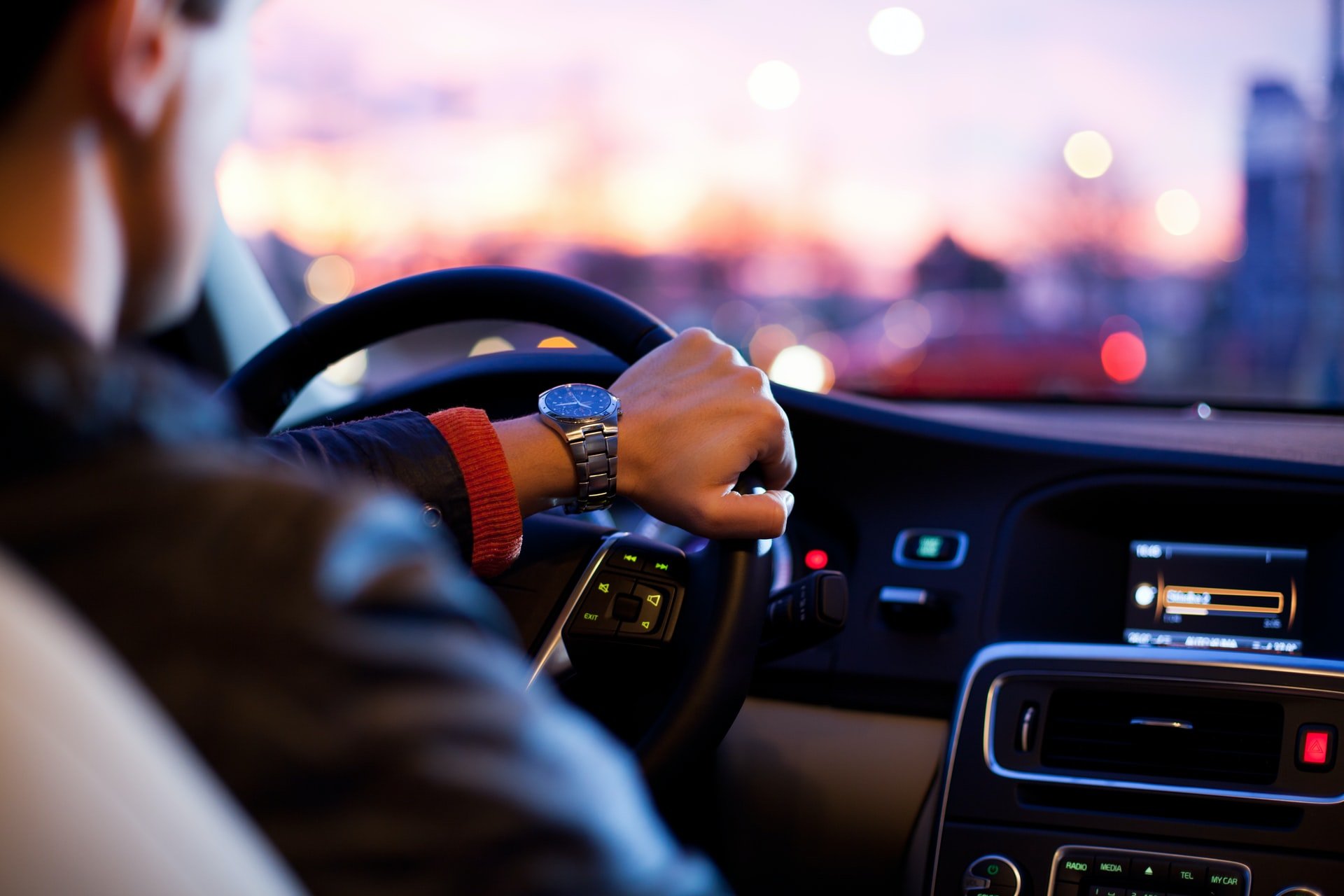 Photo @whykei/ Unsplash
The elephant in the room is that government interventions like California's AB5 make Uber, Lyft and their drivers worse off because it imposes an outcome on them that they would not have voluntarily chosen.

Lyft and Uber have gotten a temporary reprieve and have been walked back from the gallows. A California appeals court has issued a temporary restraining order barring enforcement of California law AB5, which would have forced both companies to reclassify their drivers as employees, rather than as independent contractors. Both companies had planned to shut down operations in the state at midnight yesterday, rather than obey the law.

One study by Barclays estimates that for a typical part-time driver working 20 hours per week and earning $15,600 per year in fares, Lyft or Uber would have to incur $3,625 in additional costs per driver if they become an employee.

We are familiar with most of these mandatory employee benefits and protections. They include Social Security retirement benefits, Medicare, federal and state unemployment, mandatory training costs, and state-mandated workers compensation insurance.

But the cost to Lyft and Uber is only half the issue. The other half is that the drivers, if they become employees, must also pay their share for some of these benefits. This includes their half of the misnamed Social Security “contribution.” (It is not a contribution since it is mandatory.) Currently, the rate is 6.2% of income paid by the employer and 6.2% paid by the employee, for a total outlay of 12.4%. Medicare works the same way. Employer and employee each pay 1.45%, for a total of 2.9%.

So, instead of Uber and Lyft facilitating the payment of $15,600 in fares to a typical part-time driver, it will now cost Uber and Lyft $19,225 ($15,600 + $3,625) to deliver take-home pay to the driver of only $14,407 (before income taxes). This is a costly pay “wedge” and a huge financial hit to be paid by both the companies and their drivers. Depending on whose perspective, Uber and Lyft are facing a huge new tax on the money they pay their drivers and the drivers are simultaneously facing a huge reduction in their take-home pay.

The issue is whether Uber/Lyft and its drivers would have chosen any of these so-called benefits, if given the choice. We already know the answer to this question. The fact that Uber/Lyft originally chose to pay their drivers as independent contractors rather than as employees means that the value of these benefits to their drivers is less than the cost. If these benefits were worth more to the drivers than their cost, it would have been in Uber/Lyft’s interest to voluntarily offer these costly benefits as a way of competing for drivers.

There is an “elephant in the room” when governments intervene in the voluntary relationships of market participants. The elephant in the room is that such interventions make both parties worse off because it imposes an outcome on them that they would not have voluntarily chosen. In this case, employer and driver are choosing to interact in a certain way, but the federal government and the state of California have intervened, imposing expensive “benefits” on both parties that are worth less than their cost to them.

All Regulation Works This Way

Because of the burden of these additional costs, both parties reduce their trade with each other. Economists call this lost economic activity “deadweight loss.” Deadweight loss is the value of the lost gains to both parties from the reduced volume of their interactions, due to the extra costs imposed by regulation.

Today we are seeing a case of extreme deadweight loss, as the unchosen cost is so great that Uber and Lyft, at least for now, might reduce their transactions in the state to zero.

A question to ask is whether any regulation is desirable if both parties bear the costs and benefits of their actions and are free to transact with each other. Nobel Prize-winning economist Ronald Coase indirectly raised this question in two famous papers which established what became known as Coase’s Theorem. It said that two parties will voluntarily reach a mutually optimal trading arrangement, up the point where there are transaction costs.

Government regulation unnecessarily pushes up transaction costs. In this case, by mandating unwanted benefits, those transaction costs are so high that Uber/Lyft are choosing not to transact at all in California. This is a huge loss for Uber, Lyft, its drivers, and their thousands of customers.