In recent times, there is an average of 9,252 black-on-black murders every year. Over the past 35 years, that translates into nearly 324,000 blacks murdered at the hands of other blacks. Only a tiny percentage of blacks are killed by police. 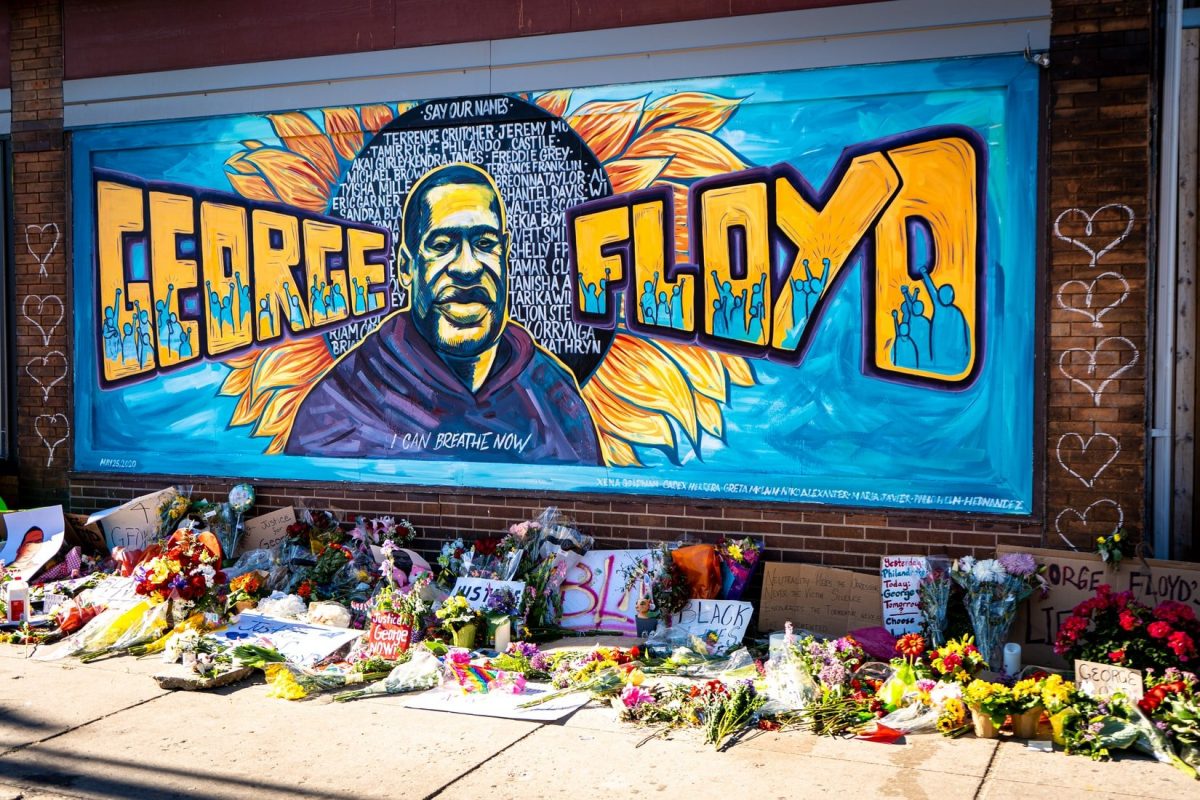 I doubt whether any American would defend the police treatment of George Floyd that led to his death. But many Americans are supporting some of the responses to Floyd’s death — rioting, looting, wanton property destruction, assaults on police and other kinds of mayhem by both whites and blacks.

The pretense is that police conduct stands as the root of black problems. According to the NAACP, from 1882-1968, there were 3,446 black people lynched at the hands of whites. Today, being murdered by whites or policemen should be the least of black worries. In recent times, there is an average of 9,252 black-on-black murders every year. Over the past 35 years, that translates into nearly 324,000 blacks murdered at the hands of other blacks. Only a tiny percentage of blacks are killed by police. For example, in Chicago this year, there were 414 homicides, with a total of 2,078 people shot. So far in 2020, three people have been killed by police and four were shot. Manhattan Institute scholar Heather Mac Donald reports that “a police officer is 181/2 times more likely to be killed by a black male than an unarmed black male is to be killed by a police officer.” Crime is a major problem for many black communities, but how much of it can be attributed to causes such as institutional racism, systemic racism and white privilege?

The most devastating problem is the very weak black family structure. Less than a third of black children live in two-parent households and illegitimacy stands at 75%. The “legacy of slavery” is often blamed. Such an explanation turns out to be sheer nonsense when one examines black history. Even during slavery, where marriage was forbidden, most black children lived in biological two-parent families. Professor Herbert G. Gutman’s research in “The Black Family in Slavery and Freedom 1750-1925” found that in three-fourths of 19th-century slave families, all the children had the same mother and father. In New York City, in 1925, 85% of black households were two-parent. In fact, “Five in six children under the age of six lived with both parents.” During slavery and as late as 1920, a black teenage girl raising a child without a man present was a rarity.

An 1880 study of family structure in Philadelphia shows that three-quarters of all black families were nuclear families. There were only slight differences in family structure between racial groups. The percentages of nuclear families were: black (75.2%), Irish (82.2%), German (84.5%) and native white Americans (73.1%). Only one-quarter of black families were female-headed. Female-headed families among Irish, German and native white Americans averaged 11%. According to the 1938 Encyclopaedia of the Social Sciences, only 11% of black children and 3% of white children were born to unwed mothers. As Thomas Sowell reported:

“Going back a hundred years, when blacks were just one generation out of slavery, we find that census data of that era showed that a slightly higher percentage of black adults had married than white adults. This fact remained true in every census from 1890 to 1940.”

The absence of a father in the home predisposes children, especially boys, to academic failure, criminal behavior and economic hardship, not to mention an intergenerational repeating of handicaps. If today’s weak family structure is a legacy of slavery, then the people who make such a claim must tell us how it has managed to skip nearly five generations to have an effect.

There are problems such as grossly poor education, economic stagnation and poverty that impact the black community heavily. I would like someone to explain how tearing down statues of Christopher Columbus, Thomas Jefferson and Confederate generals help the black cause. Destruction of symbols of American history might help relieve the frustrations of all those white college students and their professors frustrated by the 2016 election of President Donald Trump. Problems that black people face give white leftists cover for their anti-American agenda.