"Some ideas are so stupid that only intellectuals believe them." 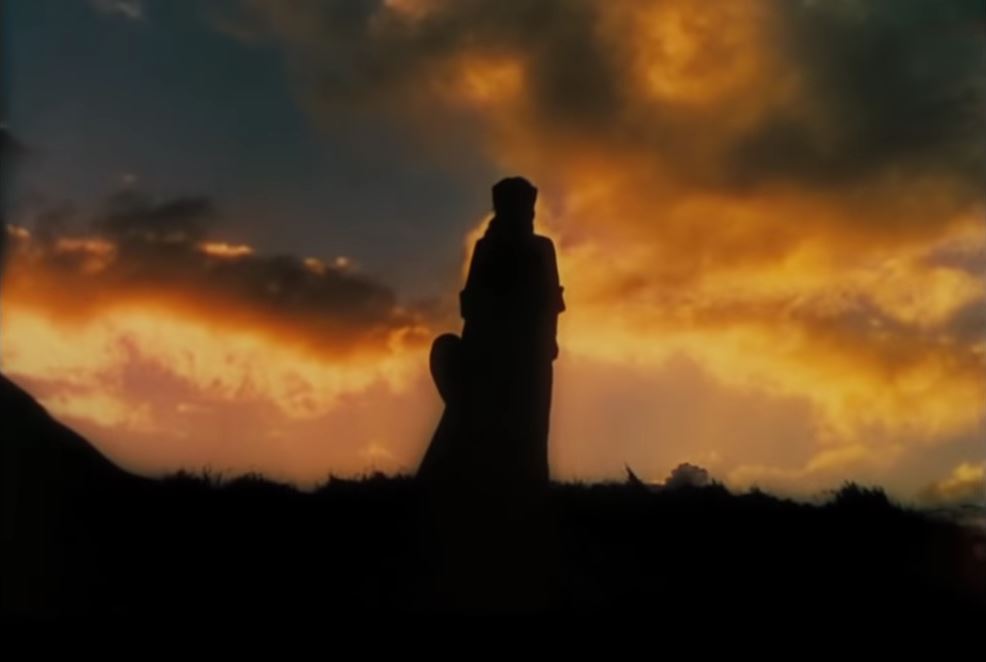 The Michigan State University administration pressured professor Stephen Hsu to resign from his position as vice president of research and innovation because he touted research that found police are not more likely to shoot black Americans. The study found:

“The race of a police officer did not predict the race of the citizen shot. In other words, black officers were just as likely to shoot black citizens as white officers were.”

For political reasons, the authors of the study sought its retraction.

The U.S. Department of Education warned UCLA that it may impose fines for improperly and abusively targeting white professor Lt. Col. W. Ajax Peris for disciplinary action over his use of the n-word while reading to his class Rev. Martin Luther King Jr.’s “Letter from Birmingham Jail” that contained the expressions “when your first name becomes “n—-r,” your middle name becomes “boy” (however old you are). Referring to white civil rights activists King wrote, “They have languished in filthy, roach-infested jails, suffering the abuse and brutality of policemen who view them as ‘dirty n—-r-lovers.'”

Boston University is considering changing the name of its mascot Rhett because of his link to “Gone with the Wind.” Almost 4,000 Rutgers University students signed a petition to rename campus buildings Hardenbergh Hall, Frelinghuysen Hall, and Milledoler Hall because these men were slave owners. University of Arkansas students petitioned to remove a statue of J. William Fulbright because he was a segregationist who opposed the Brown v. Board of Education that ruled against school segregation.

The suppression of free speech and ideas by the elite is nothing new. It has a long ugly history. Galileo Galilei was a 17th-century Italian astronomer, physicist, and engineer, sometimes called “father of modern physics.” The Catholic Church and other scientists of his day believed that the Earth was the center of the universe. Galileo offered evidence that the Earth traveled around the sun — heliocentrism. That made him “vehemently suspect of heresy” and was forced to recant and sentenced to formal imprisonment at the pleasure of the Inquisition and was later commuted to house arrest for the rest of his life.

Much of today’s totalitarianism, promotion of hate and not to mention outright stupidity, has its roots on college campuses. Sources that report on some of the more egregious forms of the abandonment of free inquiry, hate, and stupidity at our colleges are: College Reform and College Fix.

Prof. William S. Penn, who was a Distinguished Faculty Award recipient at Michigan State University in 2003, and a two-time winner of the prestigious Stephen Crane Prize for Fiction, explained to his students, “This country still is full of closet racists.” He said: “Republicans are not a majority in this country anymore. They are a bunch of dead white people. Or dying white people.”

The public has recently been treated to the term — white privilege. Colleges have long-held courses and seminars on “whiteness.” One college even has a course titled “Abolition of Whiteness.” According to some academic intellectuals, whites enjoy advantages that non-whites do not. They earn higher income and reside in better housing, and their children go to better schools and achieve more. Based on that idea, Asian Americans have more white privilege than white people. And, on a personal note, my daughter has more white privilege than probably 95% of white Americans.

Evidence of how stupid college ideas find their way into the public arena can be seen on our daily news. Don Lemon, a CNN anchorman, said,

“We have to stop demonizing people and realize the biggest terror threat in this country is white men, most of them radicalized to the right, and we have to start doing something about them.”

“I will be leading a great movement to prohibit straight white males, who I believe supported Donald Trump by about 85 percent, from exercising the franchise (to vote), and I think that will save our democracy.”

As George Orwell said, “Some ideas are so stupid that only intellectuals believe them.” If the stupid ideas of academic intellectuals remained on college campuses and did not infect the rest of society, they might be a source of entertainment — much like a circus.