There is a crisis within the Black community that one cannot pin on racism. 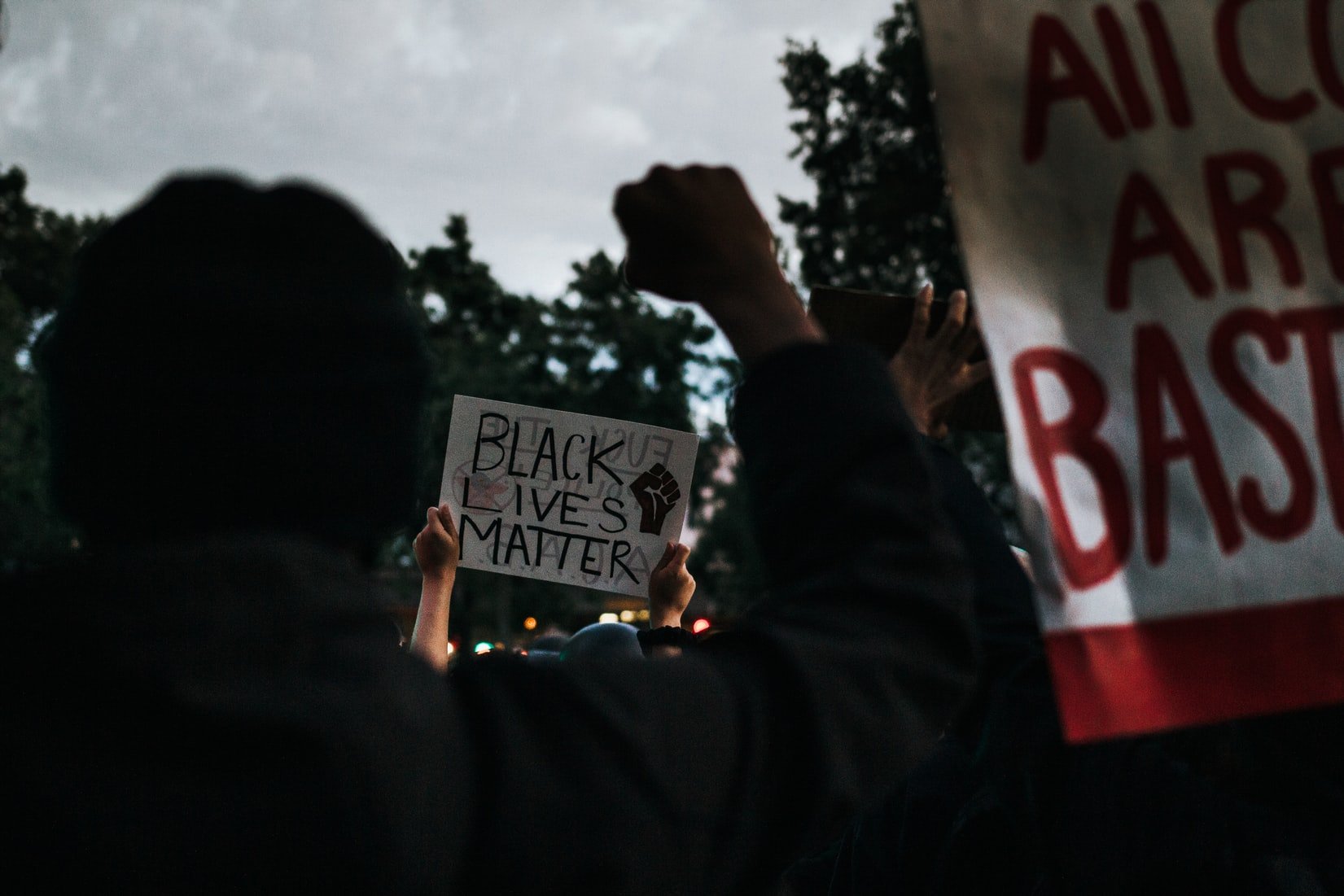 Civil rights icon Rep. John Lewis, a top aide to Martin Luther King Jr., died last week. In 1965, Lewis suffered a fractured skull when he led 600 civil rights workers on a peaceful protest that turned violent as Lewis and the protesters were attacked by the police on the Edmund Pettis Bridge in Selma, Alabama.

Ten years earlier, Rosa Parks famously challenged the Jim Crow segregation laws by refusing to give up her seat in the front section of a bus in Montgomery, Alabama. The Supreme Court, a year earlier, unanimously struck down “separate but equal” school laws. Congress passed the Civil Rights Act of 1964, the Voting Rights Act of 1965 and the Fair Housing Act of 1968. King’s birthday is now a national holiday.

Today, there are more Black elected officials in Mississippi (the state where three civil rights workers were brutally murdered in 1964) than in any other state in America. About 12% of the House of Representatives is Black, close to the percentage of Blacks in America.

There have been Black CEOs of Fortune 500 companies, including McDonald’s, Merrill Lynch and American Express. Voters have elected Black senators. A Black man was elected governor of Virginia, one of the states of the Confederacy. We have had back-to-back Black attorneys general and back-to-back Black secretaries of state. Virtually every major American city has or has had a Black mayor, including New York City, Los Angeles and Chicago, whose current mayor is a Black, gay female.

In 1964, King said that the country was making such racial progress — “changes,” King said, “that surprise me.” King predicted, based on our rapid progress, “We may be able to get a Negro president in less than 40 years.” In 2008, America elected Barack Obama.

Obama got a higher percentage of the white vote than did John Kerry four years earlier. And despite getting elected with 52% of the vote, President-elect Obama walked into office in January 2009 with a nearly 70% approval rating. Why? Voters, even those who did not vote for Obama, thought they hired the presidential candidate they saw on “60 Minutes.” Asked by correspondent Steve Kroft whether his race could cause him to lose, Obama, not yet the front-runner for the nomination, said, “No.” He said that if he fails to win, “it will be because of other factors,” such as failing to show “the American people a vision for where the country needs to go that they can embrace.”

This is not your grandfather’s America.

What today’s social justice warriors complain about has little to do with “equal rights” and more to do with unequal results. In 1991, Orlando Patterson, a Black Harvard sociology professor, wrote:

“The sociological truths are that America, while still flawed in its race relations … is now the least racist white-majority society in the world; has a better record of legal protection of minorities than any other society, white or Black; offers more opportunities to a greater number of Black persons than any other society, including all those of Africa.”

There is a crisis within the Black community, and it’s the unconscionably high dropout rate at many of our urban high schools. Baltimore, in 2017, had 13 public high schools where 0% of kids could do math at grade level, and another half-dozen where only 1% could do so.

A white friend, who, in the 1990s, taught at the University of Chicago, recently told me a sad but all too common story. In a Borders bookstore, my professor friend saw a Black boy, approximately 10 years old, sitting and reading a book. My friend does not recall the book but said it was a serious book, not a children’s book or a picture book.

But another Black kid, about the same age, walked up to him and said: “Why are you reading that? You’re trying to be white.” The reader promptly closed the book, put it down and began walking away. My friend, however, rushed over to them and said: “Wait. Don’t stop reading. Reading is important to be successful in life. You should read as much and as often as you can, if you want to be successful.” The Black kid who was critical about reading turned to his friend and, “See, I told you it would make you white.” The kid who had been reading nodded in agreement with his friend and continued walking away.

Where is Black Lives Matter when you need them? One cannot pin this on racism. This is Black self-sabotage.

Again, equal rights and equal results are two different things. And we should not understate the astonishing progress of Blacks since liberation from slavery, when most Blacks could neither read nor write. Economist Walter Williams said, “Black Americans have come a greater distance, over some of the highest hurdles, in a shorter period of time than any other racial group.” Thomas Sowell, responding to a statement that Blacks haven’t “caught up” with whites, noted, “Well, whites haven’t stood still.”