The actions and demands of the organizers behind the "Black Lives Matter" organization show that they are not worthy of the name. 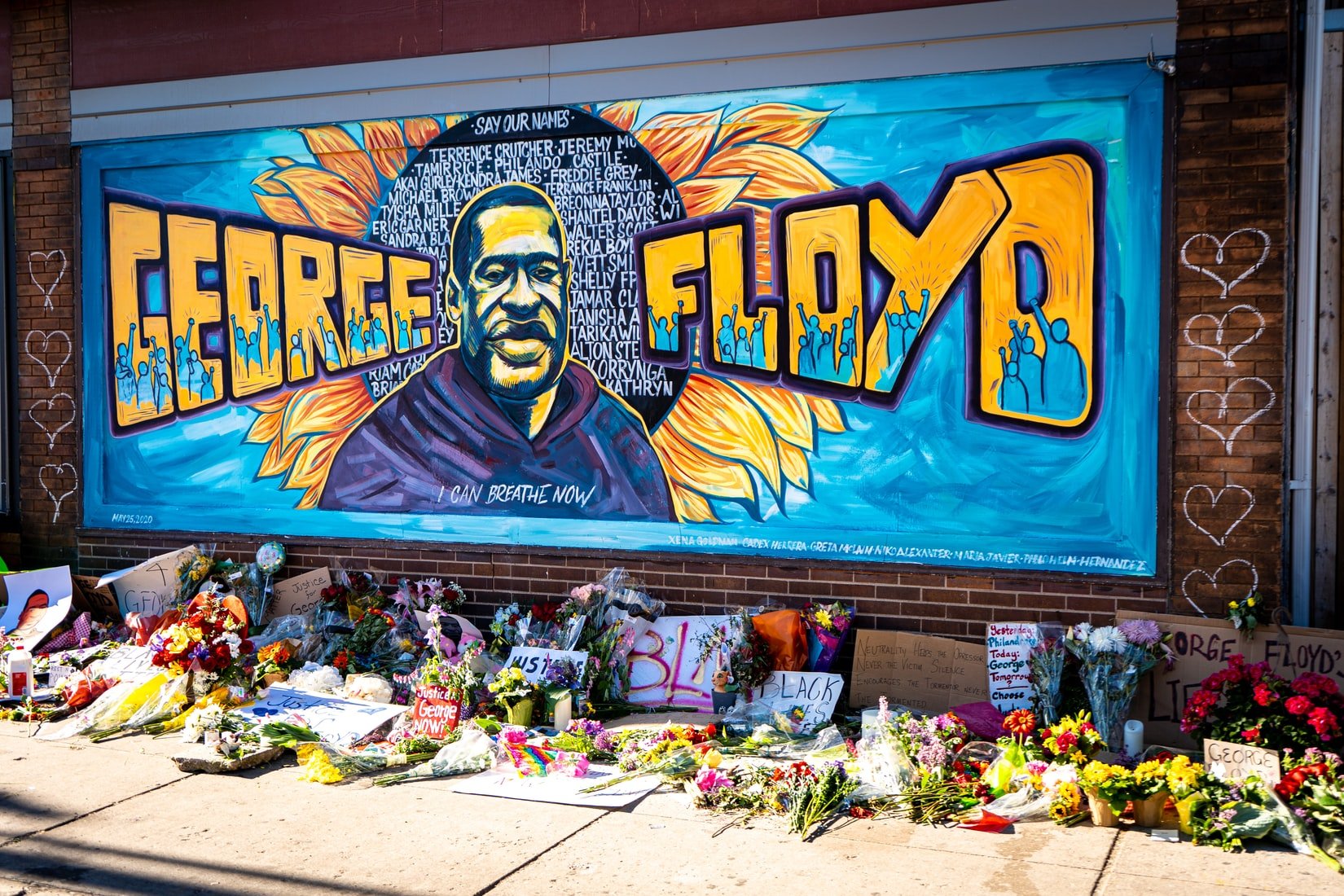 I support justice for George Floyd, but I oppose the BLM organization’s call to defund the police, along with their inflammatory “gaslighting” rhetoric. [1] Note my opposition is not to the idea that black lives matter as all human lives matter; my opposition is to the propaganda of the “Black Lives Matter” movement’s “official” organizers, who I will refer to as BLM.

The police need to be reformed, not defunded, and demonized.

More importantly, over 90% of Black American homicides are by black thugs (<1% by a white policeman).

The BLM organization is silent about those black lives killed by blacks.

If to be “silent about injustice” is to be a perpetrator of injustice and “White Silence = Violence,” then BLM organizers are guilty of a grave injustice and “violence” by their silence about blacks killing blacks.

If actions speak louder than words, then BLM’s message is that black lives taken by black criminals do not matter.

BLM organizers are silent about blacks killing blacks because it does not suit the political narrative and purposes of the “progressives” who have hijacked the movement. It makes you wonder what those purposes are. For a protest movement to call itself “Black Lives Matter” and not mention this fact is Orwellian, to say the least.

We need an open and honest intellectual discussion, not “no justice, no peace” chants, rioting, and looting in the streets — all given cover by ‘peaceful’ protests. [2]

What good is protesting when your community is being destroyed; when these riots are killing people of all colors; and destroying the homes, businesses, jobs, and property of those who survive?

Commenting on the chaos, in a passionate speech, the major of Atlanta, Keisha Lance Bottoms, had these words to say:

This is not a protest. This is not in the spirit of Martin Luther King Jr. This is chaos.

A protest has purpose.

And pray that somebody like Reverend Beasley will come and talk to you and give you some instructions on what a protest should look like and how you effectuate change in America.

You’re not honoring the legacy of Martin Luther King Jr. and the Civil Rights movement. You’re not protesting anything running out with brown liquor in your hands and breaking windows in this city.

Protesting in the streets should stop until law and order are instituted. We are still in the middle of a pandemic folks (though I suspect the hypocrisy of dropping COVID-19 measures to allow politically-approved “protests” will show that the draconian lockdowns were unwarranted and had nothing to do with protecting public health). [3]

Once peace is restored, then organize a march/protest if you think that will solve the problem. It never does, but it does make people feel like they’ve done something, and they’ve blown off steam, so they are less emotional and able to be more thoughtful, and act less like a mob.

Once peace is restored, the actual people who live in black communities can work with the police — a noble endeavor — to figure out solutions. This is a far better way to honor Floyd’s memory than virtue-signaling #blacklivesmatter #whiteprivilege and #defundthepolice hashtags.

Some possible police reforms include police ‘de-escalation’ training, mandatory police body cameras, independent investigations of police misconduct with full transparency, drug decriminalization, ending racial profiling, ending ‘qualified immunity’, no police militarization, ending civil asset forfeiture and warrantless searches, etc. There is no one size fits all solution: different communities will try different things, experiment to see what works, see what fails, and share this information with other cities, counties, and states. Real innovation lies in the genius of the design of the American Republic. Each state is empowered to control its local affairs, instead of being dictated to by federal bureaucrats in Washington.

What I do know is that BLM’s proposed policies (nationalization of health care, defunding the police, further takeover by the central government of education, and other anti-capitalism causes) will make things worse for Black communities. Such policies will harm all human lives and must be rejected.

The actions and demands of the organizers behind the “Black Lives Matter” organization show that they are not worthy of the name. They should call themselves what they are: “gaslighting,” politically opportunistic, demagogues, using the tragedy of George Floyd and other black men, to push their unjust, anti-freedom, corporate shakedown, anti-capitalist agenda.

Black lives matter because all human life matters — the two are not in opposition. Only by grasping this can we make real progress toward ending racism. Don’t let BLM bully you into thinking otherwise.

The title of this article has been updated to reflect its content. (June 8, 2020)

The site makes no mention that 90% of blacks are killed by other blacks, and many protestors violation of previous COVID-19 social distancing laws.

[2] This is a farce that even CNN gadfly, Chris Cuomo, admits when he says, “Please, show me where it says that protests are supposed to be polite and peaceful…”

Answer: it’s in the First Amendment of the U.S. Constitution:

“Congress shall make no law respecting an establishment of religion, or prohibiting the free exercise thereof; or abridging the freedom of speech, or of the press; or the right of the people peaceably to assemble, and to petition the Government for a redress of grievances.”)

[3] In a riot, it is difficult to separate violent ‘protestors’ from peaceful ones. Protests need to be planned to be better able to separate the two. Presently protests inadvertently provide cover for rioters. This makes proper policing difficult, if not impossible.

It’s All About Property Rights

Ayn Rand correctly wrote that without property rights, no other rights are possible. 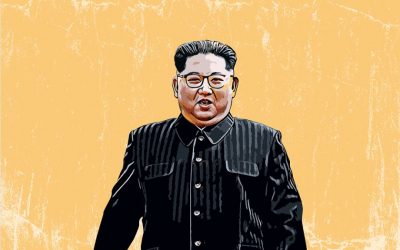 Would You Abdicate If You Could Be the Dictator?

“If only I was dictator, I know how to set things right.”