Businesses Cannot Eradicate The Collectivism of Racism with ‘Reverse Racism’

Only in a society where individual rights are recognized and the government’s sole role is to protect them, will racism be eradicated. 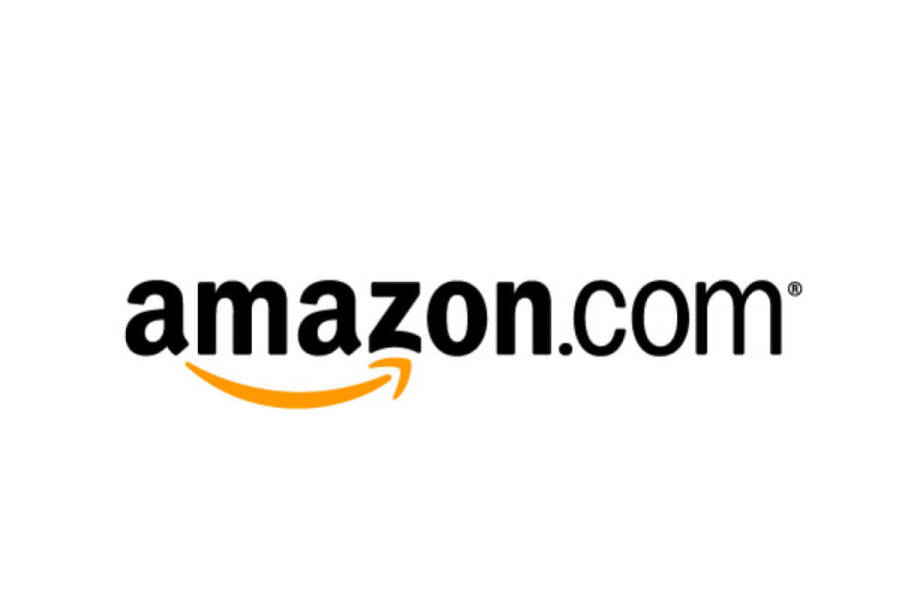 A recent article “Global businesses embrace Black Lives Matter movement” explains how companies such as Apple, Amazon, Lego, and Facebook have changed their marketing, branding, and products to combat racism—and to protect their brands—in response to the protests condemning the heinous killing of George Floyd by a policeman in Minneapolis.

The leaders of these companies and those of others (JPMorgan Chase, BlackRock, and General Motors among them) have also expressed condemnation of racism and inequality on social media. Many of them use the hashtag #BlackLivesMatter in support of the organization spearheading the protests and claiming to fight against “systemic racism”.

These businesses may be merely virtue signaling to appease their critics. But if they genuinely want to eradicate racism and protect their self-interest, they must question whether this is what they should do.

I argue ‘no’ and suggest a more effective approach consistent with the self-interest of business.

But first, we need to ask: What is racism? Why does it persist? What are the goals and means of the Black Lives Matter (BLM) movement? Are they aligned with the purpose of business?

In another post (Why is there racism in business?), I wrote:

“Racism is a form of collectivism, a widely accepted philosophical idea, according to which the group is the unit of value in social issues … Collectivists believe that individuals have value and identity only as members of a group, whether a tribe, a political movement, a race (skin color). Therefore, we should judge people as members of a group and not as individuals based on their character or conduct.”

As unfathomable as it seems, many still hold the racist idea that a person’s skin color determines their character and grants them entitlements. If you are white, you are a racist, they believe. The blame for such ideas goes to the education system that is failing to teach independent, logical thinking. Instead, schools and universities are feeding students John Dewey’s bad philosophical ideas of collectivism (tribalism) and emotionalism (the rejection of reason and logical thought).

These bad ideas have perpetuated racism and led to movements such as Black Lives Matter (BLM) that claim to fight racism. BLM leaders’ actions contradict that claim. As collectivists, they argue for reverse racism: white people must apologize for their skin color and the abuses committed by their slave-owner ancestors or bigoted peers. Further, black people should be granted entitlements (jobs, university seats, grades) as compensation for the injustices perpetrated on them or their ancestors.

The BLM leaders are not merely aiming to persuade whites to act on the reverse-racist ideas. They want to coerce compliance, whether through legislated forced quotas and affirmative action measures, or defunding/dismantling (versus reforming) the police (with the consequence of anarchy).

Coercion or violence won’t eradicate racism and they undermine the ability of business to operate. But an effective alternative exists. It also aligns with the purpose of business: creating wealth through production of material values based on voluntary trade. This alternative is based on individualism, the antidote to collectivism.

Individualism is the idea that the individual is the unit of value in social issues. Quoting Ayn Rand:

“Individualism regards man—every man—as an independent, sovereign entity who possesses an inalienable right to his own life, a right derived from his nature as a rational being. Individualism holds that a civilized society, or any form of association, cooperation or peaceful coexistence among men, can be achieved only on the basis of the recognition of individual rights—and that a group, as such, has no rights other than the individual rights of its members.”

Only in a society where individual rights are recognized and the government’s sole role is to protect them, will racism be eradicated.

Business could advocate a free society by speaking up against coercion and for freedom and protection of individual rights. Business should uphold justice—and protect its self-interest—by evaluating its trading partners objectively, granting each individual what they deserve, based their character and conduct.

Importantly, business should advocate and support private education that trains independent, logical thinkers—those capable of productive work—who dismiss the irrational idea that a person’s skin color has any relevance to their character and conduct or to how they should be treated.