Government should do its job of protecting constitutional rights. After that, black people should be simply left alone as opposed to being smothered by the paternalism inspired by white guilt. 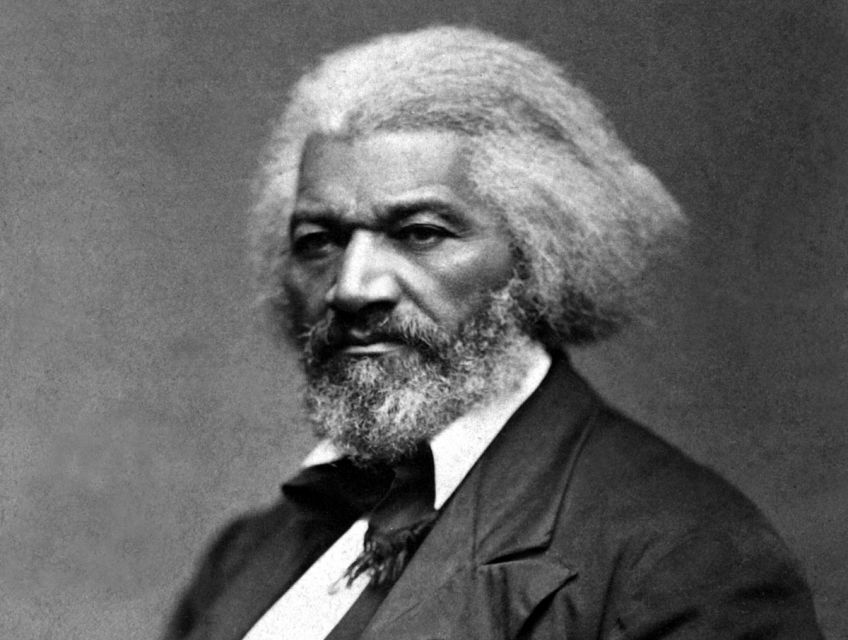 Many whites are ashamed, saddened and feel guilty about our history of slavery, Jim Crow and gross racial discrimination. Many black people remain angry over the injustices of the past and what they see as injustices of the present. Both blacks and whites can benefit from a better appreciation of black history.

Often overlooked or ignored is the fact that, as a group, black Americans have made the greatest gains, over some of the highest hurdles, and in a shorter span of time than any other racial group in history.

The significance of these achievements cannot be overstated. When the Civil War ended, neither a slave nor a slave owner would have believed such progress would be possible in less than a century and a half — if ever. As such, it speaks to the intestinal fortitude of a people. Just as important, it speaks to the greatness of a nation in which such gains were possible. Nowhere else on earth could such progress have been achieved except in the United States of America.

The issue that confronts us is how these gains can be extended to about one-quarter of the black population for whom they have proven elusive. The first step is to acknowledge that the civil rights struggle is over and won. At one time, black Americans did not enjoy the constitutional guarantees as everyone else. Now we do. While no one can deny the existence of residual racial discrimination, racial discrimination is not the major problem confronting a large segment of the black community.

A major problem is that some public and private policies reward dependency and irresponsibility. Chief among these policies is the welfare state that has fostered a 75% rate of out of wedlock births and decimated the black family that had survived Jim Crow and racism. Keep in mind that in 1940 the black illegitimacy rate was 11% and most black children were raised in two-parent families. Most poverty, about 25%, is found in female-headed households. The poverty rate among husband-and-wife black families has been in the single digits for more than two decades.

Black people can be thankful that double standards and public and private policies rewarding inferiority and irresponsibility were not a part of the 1920s, ’30s, ’40s, and ’50s. If there were, then there would not have been the kind of intellectual excellence and spiritual courage that created the world’s most successful civil rights movement. From the late 1800s to 1950, some black schools were models of academic achievement. Black students at Washington’s Dunbar High School often outscored white students as early as 1899. Schools such as Frederick Douglass (Baltimore), Booker T. Washington (Atlanta), P.S. 91 (Brooklyn), McDonogh 35 (New Orleans) and others operated at a similar level of excellence.

Self-destructive behavior that has become acceptable, particularly that in predominantly black schools, is nothing less than a gross betrayal of a struggle, paid with blood, sweat, and tears by previous generations, to make possible today’s educational opportunities that are being routinely squandered. I guarantee that blacks who lived through that struggle and are no longer with us would not have believed such a betrayal possible.

Government should do its job of protecting constitutional rights. After that, black people should be simply left alone as opposed to being smothered by the paternalism inspired by white guilt. On that note, I just cannot resist the temptation to refer readers to my “Proclamation of Amnesty and Pardon,” which grants Americans of European ancestry amnesty and pardon for their own grievances and those of their forebears against my people so that they stop feeling guilty and stop acting like fools in their relationship with Americans of African ancestry.