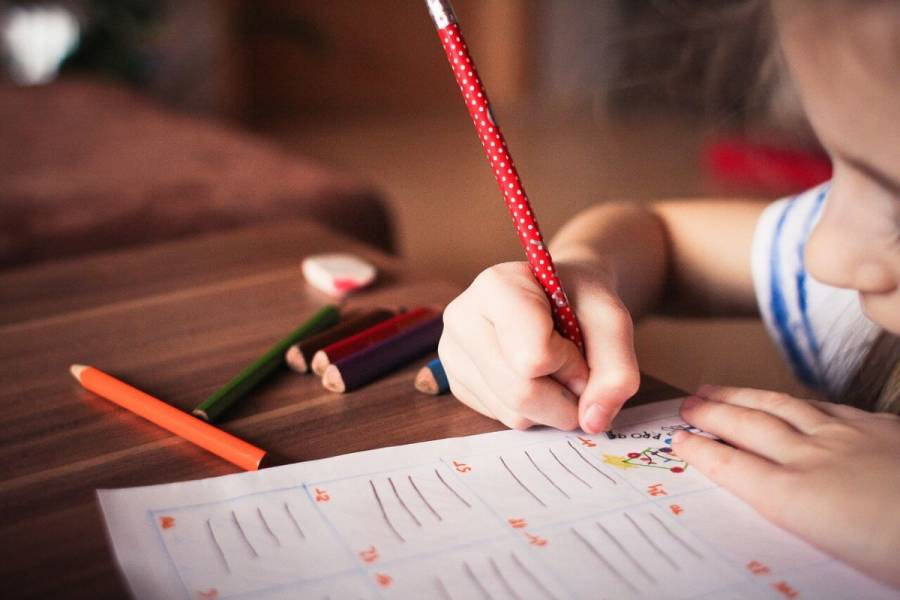 The Department of Education just released results of the quadrennial National Assessment of Educational Progress tests in U.S. history, civics and geography given in 2018 to thousands of American eighth-graders: “Grade 8 Students’ NAEP Scores Decline in Geography and U.S. History; Results in Civics Unchanged Since 2014.”

The tests were administered from January to March 2018 to a nationally representative sample of 42,700 eighth-graders from about 780 schools. The news is not very good. Only 24% of students performed at or above the “proficient” level in civics. Worse yet, only 15% scored proficient or above in American history and 25% were proficient in geography. At least 25% of America’s eighth-graders are what NAEP defines as “below basic” in U.S. history, civics and geography. That means they have no understanding of historical and civic issues and cannot point out basic locations on a map.

I’d bet the rent money that eighth-grade students of earlier periods, say during the 1920s, ’30s and ’40s who were burdened with “antiquated” education methods such as having to learn algebra and geometry, identifying parts of speech and memorizing poems like “Old Ironsides” could run circles around today’s eighth-graders, high school graduates and perhaps some college graduates. I think we need to bring back these authentically antiquated education methods.

Part of the solution to our education problem is given by Dr. Jeffrey Sikkenga, professor of political science and executive director of the Ashbrook Center at Ashland University. He said: “Students need to go back to America’s past and ask it questions, starting with our Founding. They need to study great documents like the Declaration of Independence, the Constitution, Abraham Lincoln’s ‘Gettysburg Address,’ and Martin Luther King’s ‘I Have a Dream’ speech. Not just read about them in boring textbooks, but read the documents themselves, for themselves. Have great conversations with those great minds — discover for themselves the story of America in the words of those who lived it.”

I bet that decades ago, one would be hard put to find either armed or unarmed police officers patrolling the building. For example, between 1950 and 1954, I attended Benjamin Franklin High School in Philadelphia. The only time we saw a police officer in the building was during an assembly where we had to listen to a boring lecture on safety. Today, police patrol the hallways. Another school in north Philadelphia, Strawberry Mansion High School, once had 94 security cameras, six school police officers and two metal detectors. Students had to walk through the metal detectors to enter the building and were often searched by police officers. It was on the list of those most persistently dangerous schools in Pennsylvania.

Aside from violence, there are many instances of outright disrespect for teachers. First- and second-graders telling teachers to “Shut the f— up” and calling teachers “bitch.” To note the attitude of some school administrators, a New Jersey teacher was seriously assaulted by a student. When she asked her principal to permanently remove the student from her classroom, the principal told her to “put on her big girl panties and deal with it.”

Years ago, the behavior of young people that we see today would have never been tolerated. There was the vice principal’s office where corporal punishment would be administered for gross infractions. If the kid was unwise enough to tell his parents what happened, he might get more punishment at home. Today, unfortunately, we’ve replaced practices that work with practices that sound good and caring, and we’re witnessing the results.