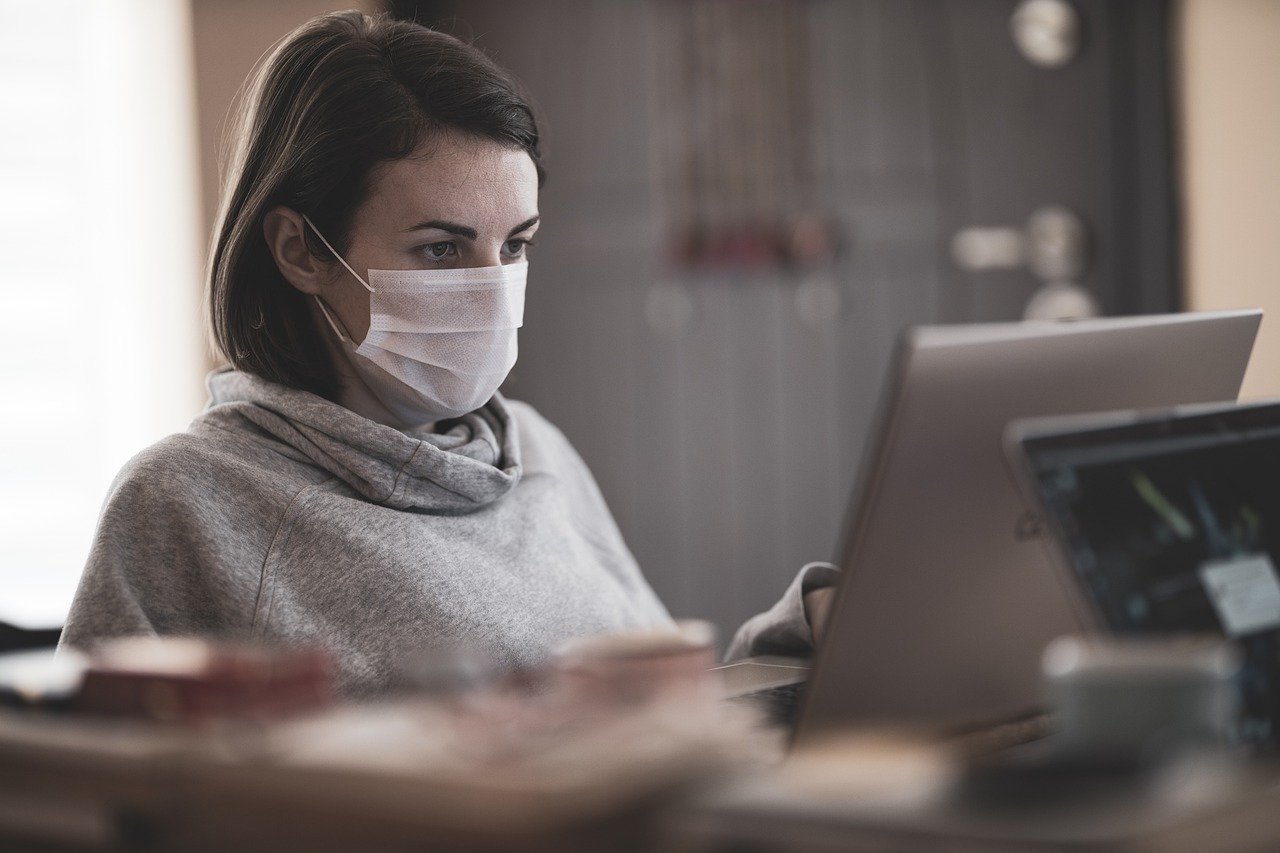 The COVID-19 pandemic may help by bringing a clearer understanding why business needs a moral defense from its leaders and that such defense must be based on the principle of individual rights.

A recurrent theme of this site is the moral defense of business. Business is a force for good: it produces the material values that benefit our survival and flourishing. Yet, business gets blamed for problems it hasn’t caused: poverty, unemployment, inadequate health care, or whatever ails the world.

I have praised (rare) business leaders who have stood up against their companies’ critics and defended their moral right to produce and trade (such as the CEOs of BB&T, Exxon Mobil, Resolute Forest Products). Many of my posts have also criticized (the much larger group of) business leaders who appease their companies’ critics and directly or indirectly apologize for making profits and creating wealth (such as Larry Fink of Blackrock, and the CEOs of many Canadian oil sands producers).

The first group of business leaders does not need a wake-up call. They already understand that their companies’ value creation is moral because it contributes to human flourishing, including their own, and that freedom is the necessary condition for both.

It is the corporate leaders in the latter group that need to wake up because their actions undermine human flourishing. They are pragmatists who believe that appeasing their critics is needed to allow them to operate and profit.

The COVID-19 pandemic may help by bringing a clearer understanding why business needs a moral defense from its leaders and that such defense must be based on the principle of individual rights.

The pandemic and the governments’ economic lockdowns and other coercive measures to fight it have concretized how damaging such violations of the rights to life, liberty and property are. Many businesses have lost most, if not all, of their revenue when governments have ordered them to shut down. Despite laying off staff and cutting other costs, many companies are struggling to pay their bills and many will go bankrupt.

The pandemic’s concretization of the impact of government’s coercion serves as a powerful illustration of the importance of business defending itself, as government handouts and bailouts cannot be a long-term solution. The question is: How can business defend itself? The only way for it to make an effective moral defense is to identify the principles involved and to base the defense on them.

In other words, businesspeople wanting to defend business—its value creation and profit-making in the long term—need philosophy. (Read Leonard Peikoff’s article “Why businessmen need philosophy”). They need to ask: What is business for and what makes it possible?

Business owners may consider the business primarily a source of income or livelihood, but fundamentally, such income or livelihood depends on producing and trading material values—goods and services—in competitive markets for profit. The social condition that makes profit-maximizing production and trade possible is freedom, protected by individual rights.

Profit-maximizing production and trade lead to win-win outcomes to all trading partners: owners (shareholders) of a business, its employees, customers, suppliers and creditors—on one condition. The trading must be voluntary and mutually beneficial, and therefore no party can initiate force or defraud others. To police against the latter, a government is needed to protect the rights of all individuals; particularly, the rights to life, liberty and property.

During the current pandemic, most governments have not performed their proper role. It is proper for governments to warn citizens about impending threats, such a deadly virus, and inform them about ways of protecting themselves (physical distancing, hand washing, isolating, etc.). Governments can properly quarantine contagious individuals who are a threat to others, and ban mass gatherings where there are virus breakouts, to prevent the socialized health care systems from collapsing.

However, whether there is a pandemic or not, it is not proper for governments to decide which businesses are essential and which are not and whether and how they should operate. By doing so, governments are violating the rights of business to liberty and property, with destructive economic consequences.

The pandemic should be a wake-up call for pragmatist business leaders. It should help them recognize the destructiveness of appeasing their critics and failing to challenge the government’s violation of their rights. If profit-maximization is their goal, they must  learn to defend their moral right to operate on the basis of individual rights—the principle that makes all human flourishing possible.