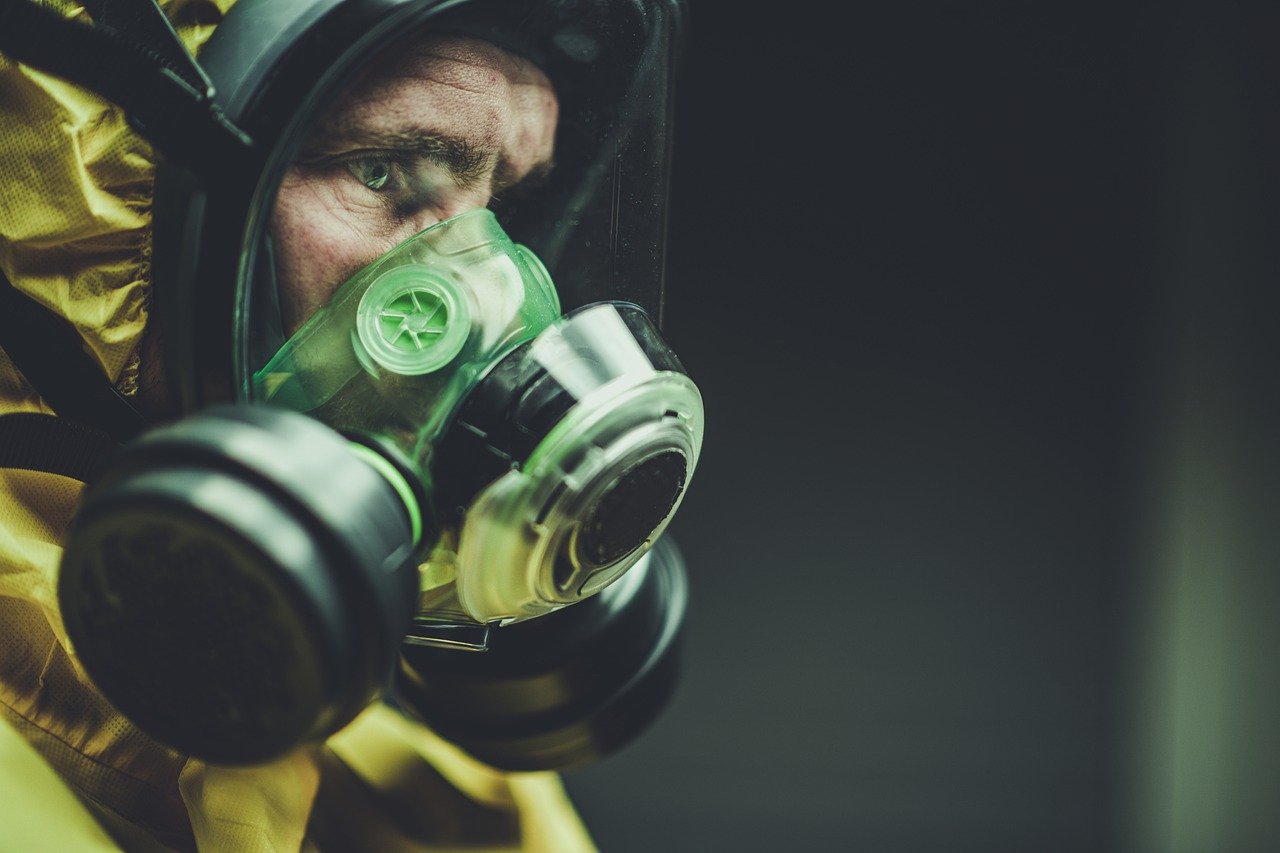 Former Barack Obama adviser Rahm Emanuel, during a recent interview, reminded us of his 2008 financial crisis quotation, “Never allow a crisis to go to waste.” The COVID-19 pandemic has presented a wonderful opportunity for those of us who want greater control over our lives. Sadly, too many Americans have already taken the bait. We’ve allowed politicians and bureaucrats to dictate to us what’s an essential business and what isn’t, who has access to hospitals and who hasn’t, and a host of minor and major dictates.

Leftist politicians who want to get into our pocketbooks are beginning to argue that the COVID-19 pandemic is the best argument for a wealth tax. Let’s first define a wealth tax. A wealth tax is applicable to and levied on a variety of accumulated assets that include cash, money market funds, real property, trust funds, owner-occupied housing and other wealth accumulations. Assume a taxpayer earns $150,000 a year and falls in the 32% tax bracket. That individual’s income tax liability for the year will be 32% x $150,000 or $48,800. Say the taxpayer has a net worth of $500,000 consisting of a business or home and the government imposes a wealth tax of 32%, the person’s tax liability is $160,000.

The problem with most politicians is when they enact a law, they seldom ask, “Then what?” They assume a world of what economists call zero elasticity wherein people behave after a tax is imposed just as they behaved before the tax was imposed and the only difference is that more money comes into the government’s tax coffers. The long-term effect of a wealth tax is that people will try to avoid it by not accumulating as much wealth or concealing the wealth they accumulate.

A wealth tax has become increasingly attractive because it lends itself to demagoguery about the significant wealth disparity in the United States. The Federal Reserve reports that, in 2018, the wealthiest 10% of Americans owned 70% of the country’s wealth, and the richest 1% owned 32% of the wealth. That fact gave Democratic presidential contenders such as Bernie Sanders and Elizabeth Warren incentives to propose a wealth tax as a part of their campaign rhetoric. Leftists lament that multibillionaires such as Charles Koch, Warren Buffett, Larry Ellison and Sheldon Adelson have not made charitable efforts to address the coronavirus crisis.

My questions to these political leeches are: To whom does the billionaire’s wealth belong? And how did they accumulate such wealth?

Did they accumulate their great wealth by looting, plundering and enslaving their fellow man, as has been the case throughout most of human history? No, they accumulated great wealth by serving and pleasing their fellow man in the pursuit of profits. Unfortunately, demagoguery and lack of understanding has led to “profit” becoming a dirty word. Profit is a payment to entrepreneurs just as wages are payments to labor, interest to capital and rent to land. In order to earn profits in free markets, entrepreneurs must identify and satisfy human wants in a way that economizes on society’s scarce resources.

Some advocates of wealth taxes and other forms of taxation might argue that they are temporary measures to get us over the COVID-19 crisis. Do not buy that argument. The great Nobel Laureate economist Milton Friedman once said, “Nothing is more permanent than a temporary government program.” The telephone tax was levied on wealthy Americans with telephones in 1898 to help fund the Spanish-American War. That tax was repealed over 100 years later in 2006. One of the objectives of the World War II withholding tax was to bring faster revenues to fight the war. The withholding of taxes is still with us blinding Americans on the taxes they pay. Let us not allow a crisis to bamboozle us again.