Why The COVID-19 Economic Lockdowns Must End

A wholesale economic lockdown in a pandemic does not protect but violates rights. 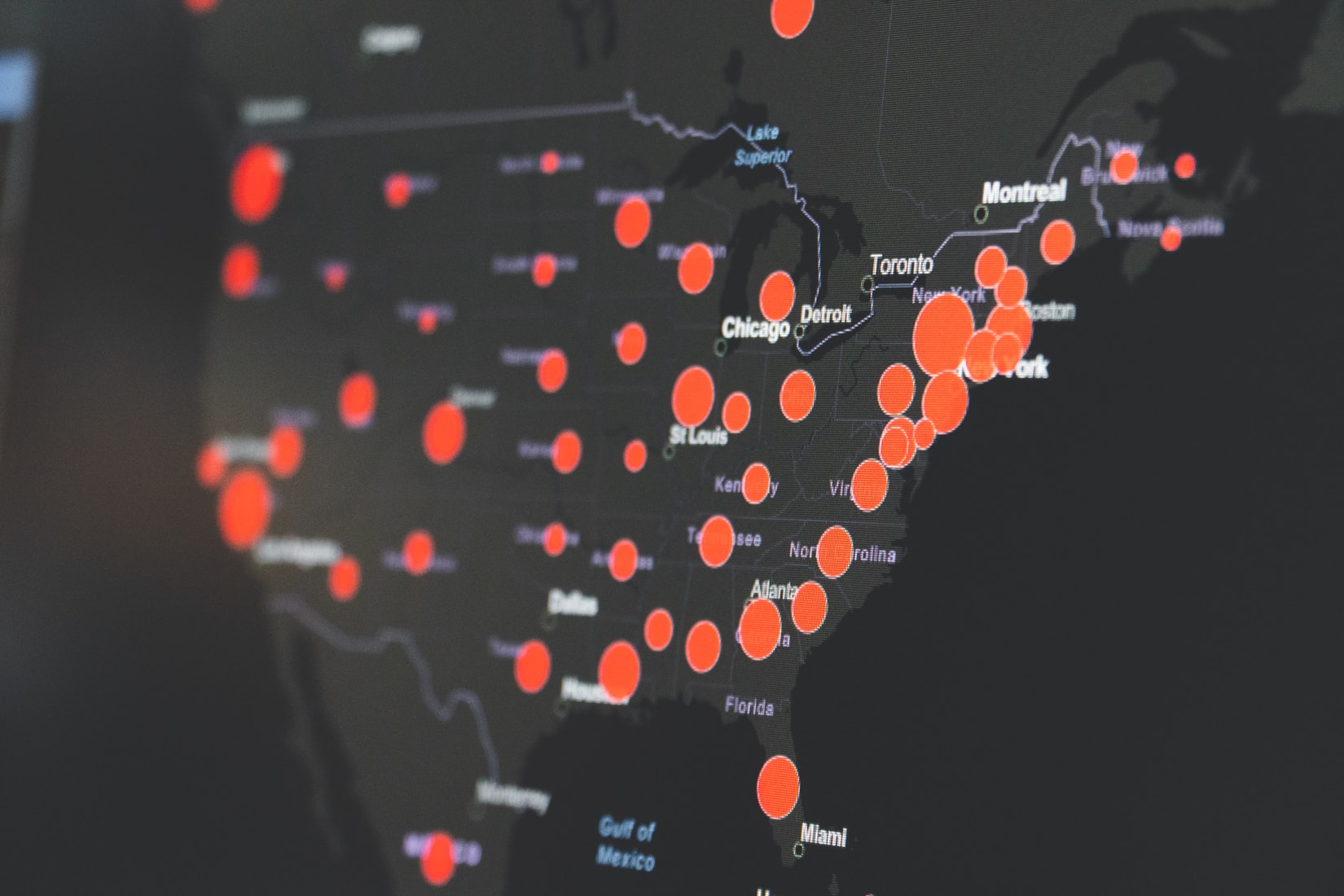 The economic lockdowns in the United States and Canada to contain the spread of COVID-19, or to “flatten the curve,” have been in effect for more than a month. In the U.S., the states have phased-out plans for removing the lockdowns. In Canada, the provinces with the lowest number of cases are planning to lift restrictions on economic activity gradually, but the prime minister insists it will be months before businesses can open up and people can go back to work again.

The lockdowns and other government-imposed restrictions on economic activity have been devastating to many: unemployment, significant reductions in income, ruined financial futures, decline in mental and physical well-being, businesses failing. Read Don Watkins’ article “The harsh truth about COVID-19” in Medium, where he makes the moral case for opening up the economy “as fast as possible, as smart as possible.”

Yet, most governments insist that their draconian measures are justified because “they are saving lives.” We have heard President Trump and his chief medical adviser Dr. Fauci claim that they will prevent 2 million deaths (or whichever number their models indicate) that would happen without the lockdowns. New York governor Cuomo went as far as saying that the government restrictions were worth it if they saved “just one life.”

We don’t need to get into a discussion about the limitations of epidemiological modeling (or the flaws in the existing models) to question the claims of the politicians. There are only two simple questions we need to ask. First, is it the government’s role to prevent us from dying (or to save lives)? Second (assuming “no” is the answer to the first question), what is the proper role of a government and why? In addition, we need to ask: Does a pandemic situation affect the role of a government?

Is it the government’s role to prevent us from dying (or to save lives)?

If the answer to the first question is “yes,” there is no limit to the effort that a government should spend on preventing diseases and injuries and extending our life span. For example, to prevent us from dying from heart disease and cancer, governments should enforce severe limitations on our diets, exercise, and consumption of alcohol and tobacco. Governments should also re-distribute much more of the taxpayers’ money on genetic testing, gene therapy, and other treatments. To prevent deaths from traffic accidents, governments should ban driving, severely restrict the number of cars allowed on the roads, or mandate the manufacture of only indestructible cars.

The totalitarian scenario of governments preventing us from dying, through any means necessary seems ridiculous to many, but that is what such an all-encompassing government role would mean in principle. Therefore, the answer to my first question is “no” and necessitates the second question.

What is the proper role of a government and why?

The proper role of a government is not to prevent us from dying but to let us live—free.

Our purpose is to live the best life possible, defined by us as individuals. For that, we need freedom to choose and act. We need to be free to pursue the line of work, recreation, and social relationships we choose and to trade with others freely, by mutual consent and for mutual benefit.

Since our freedom to pursue our lives can only be violated by others initiating physical force or fraud, protecting our freedom—defined by individual rights—is the only proper role of a government. As Ayn Rand has argued, a government’s role is to protect our individual rights to life, liberty, property, and the pursuit of happiness by operating the military, the police, and the law courts.

A pandemic does not alter the role of a government. For example, it can limit the freedom of those individuals who carry the virus for limited periods to protect others, whose right to life would be violated. This could involve testing, tracing contacts, and tracking. When governments are involved in operating health care systems, as they are in most mixed economies, they would isolate nursing home residents and other vulnerable people, increase hospital capacity, and set guidelines for physical distancing—as opposed to violating everybody’s right to liberty by locking down economies. For a fuller discussion of this, watch Alex Epstein’s Youtube video “A pro-freedom approach to fighting COVID-19.”

A wholesale economic lockdown in a pandemic does not protect but violates rights. By preventing businesses from producing and trading, government violates both businesses’ and their customers’ right to liberty and property, on which their existence and lives depend. Without production and trade, we cannot survive and flourish for long. Therefore, governments must end the lockdowns, “as fast as possible, as smart as possible.”