Why Does No Stockpile Adequate to Combat COVID-19 Exist?

Because nobody had an incentive to stockpile PPE or other medical equipment. 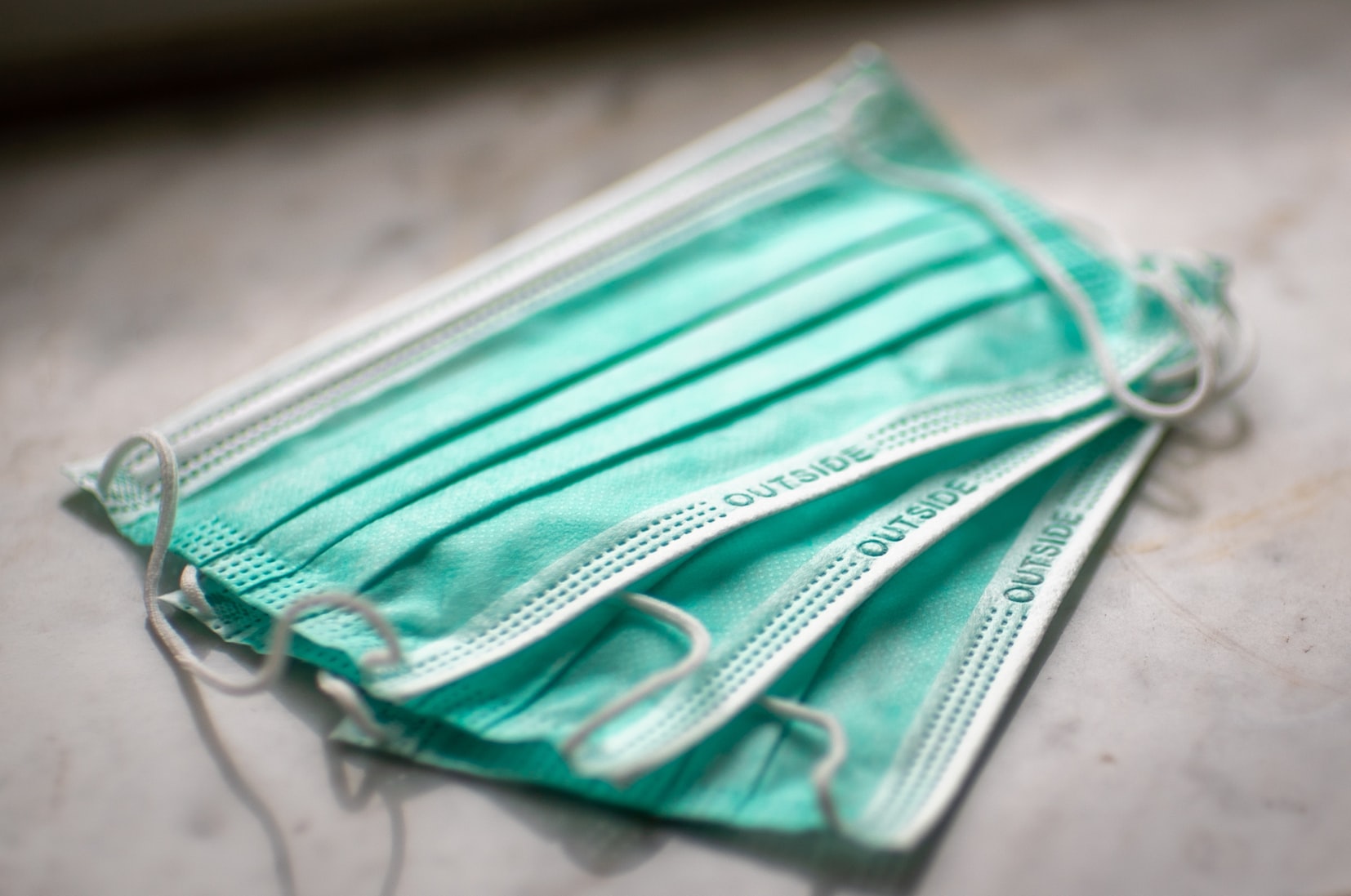 One of the truly disappointing aspects of the COVID-19 Catastrophe of 2020 has been the dearth of PPE, shorthand for Personal Protective Equipment. You know, face masks and such. Swabs, ventilators, and other medical kits have also been reported in short supply.

Why do we have a shortage? Such things do not spoil or expire. They aren’t blood, or even cheese. Properly stored, they could last years, decades, perhaps even centuries. In fact, they would probably become technologically obsolete before they would physically deteriorate.

So why does no emergency stockpile of them exist?

“Strategic National Stockpile is the nation’s largest supply of life-saving pharmaceuticals and medical supplies for use in a public health emergency severe enough to cause local supplies to run out. When state, local, tribal, and territorial responders request federal assistance to support their response efforts, the stockpile ensures that the right medicines and supplies get to those who need them most during an emergency. Organized for scalable response to a variety of public health threats, this repository contains enough supplies to respond to multiple large-scale emergencies simultaneously.”

Apparently “multiple” and “large-scale” were not numerous or large enough. In fact, its stockpile was depleted during the H1N1 scare a decade ago and never replenished.

So why does no stockpile adequate to combat COVID-19 exist?

Obvious answer: Because nobody had an incentive to stockpile PPE or other medical equipment.

For starters, not enough Americans understand how markets work. When crisis hits, instead of thanking sellers for making needed goods available at new, albeit higher, competitive market prices, they complain about “price gouging” and force politicians to clamp down as if they were medieval peasants upset about the assize of bread. So no rational private “speculator” or “capitalist” would stockpile medical goods when they are abundant and cheap in the hopes of selling them at a profit during a crisis.

Federal public health officials also have no incentive to stockpile essential medical equipment. Except for the guys mentioned above, it isn’t their job. (True, that is rarely a barrier to bureaucratic mission creep so look for calls for more or larger government stockpiles in the future.)

More importantly, public health officials do not mind a little crisis every now and again. A scary-looking one that ends sooner than expected, or with fewer casualties than expected, allows them to keep their jobs and argue for bigger budgets with a straight face. Bringing out stockpiled PPE at a key moment might make them look like the U.S. Cavalry at the end of a spaghetti Western, but it would burden their budgets in the meantime and would make conspiracy theorists howl even louder.

And, again, it isn’t their job. HCPs (healthcare providers) are the ones who should stockpile the masks and other protective gear that their own employees and patients might need in an emergency. Why didn’t they keep ample precautionary inventories?

Here is an hypothesis: HCPs do not care about their patients. (Or most of their employees but I’ll leave that for another time.) That may seem shocking but recall that we do not have real healthcare markets in the United States; we have highly regulated oligopolies that have been using their market power to extract rents from their patients for decades.

One form those rents take are the obscene (way above competitive equilibrium) prices that HCPs extract from their patients directly, or indirectly through their insurers. One of the many ironies of the current crisis is that people are complaining about emergency price gouging instead of the systematic price gouging that HCPs have been engaging in for decades. It is a bit like swatting at a mosquito while a vampire bat is at your jugular.

Rent extraction does not limit itself to prices far in excess of those that would be charged in a competitive market. It also often takes the form of poor service. That is why cable TV companies with local monopoly power were often as bad as the local DMV.

If HCPs really cared about Americans, they would stop breaking the Hippocratic Oath immediately. But yet they continue to charge patients for being “seen” rather than being “helped.” And why not? Most of us cannot do a darn thing about it because we get our health insurance as an often mandatory fringe “benefit” from our employers. We can switch doctors but we are often locked into specific networks or systems with rules and billing schemes we cannot escape, at least not without changing jobs. But that just allows us to move from one extractive set of HCPs to another.

For most Americans, the healthcare system is like being limited to eating only at Yum! Brand fast food restaurants. Today I can have KFC, tomorrow Pizza Hut, and the day after Taco Bell but they all know that I am locked into Yum! and hence can treat me like crud while charging me as they please.

Depending on my preferences, I may or may not be better off escaping into a system that limited me to Popeye’s, Godfather’s, and Taco John’s but I still would not be offered the higher levels of service and lower prices that I would obtain through complete deregulation of my food choices (which 999 times out of 1,000 is to avoid all those joints!).

Yes, healthcare is much more important than fast food, which is exactly why we need to deregulate it and do so now before COVID-20, or some other contagious calamity, strikes.

As I argued in a recent post, it is perfectly daft to allow the entity that owes you a life annuity to be in charge of your healthcare. It is just as daft to entrust your health to HCPs that do not have a strong interest in your full recovery, and in fact would like nothing better than for you to remain dependent on them forever, just well enough to pay your ever-increasing bills for ever-decreasing levels of service. Just ask anyone on lifelong meds or a C-PAP machine.

Who, besides your friends and families, want to see you recover and live to a ripe old age? Your life insurers. They should be allowed to offer health insurance and even healthcare services if independent HCPs won’t offer a more incentive-compatible pricing structure.

Life-health insurers would have incentives to stockpile PPE and also to develop protocols to keep their insureds safe from all manner of nasties. A consortium of them could replace FEMA and the CDC. The long history of insurers providing such public goods has, unfortunately, been lost in the mists of history and the recent fires of ideological discontent.