My prediction is that Americans, left to their own tendencies, will roar together as giants and will ignore the political and media crybabies. 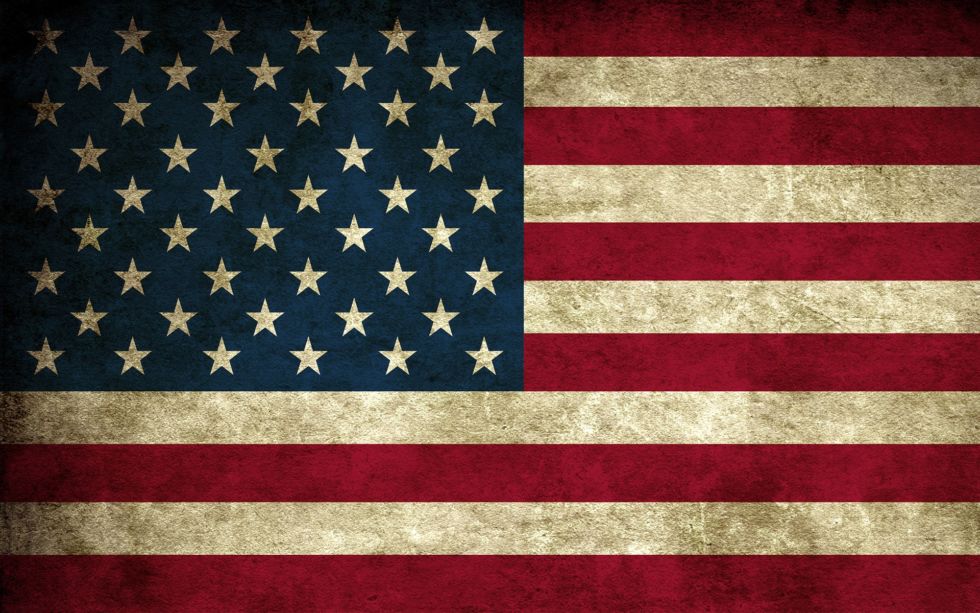 Dr. Victor Davis Hanson is a senior fellow at the Hoover Institution at Stanford University, a military historian and a professor emeritus of classics at California State University, Fresno. He has written two articles relevant to today’s society. Last October he published, “Members of Previous Generations Now Seem Like Giants,” and he recently wrote, “Is America a Roaring Giant or Crying Baby?”

In the first article, Hanson starts with some observations and questions regarding the greatness of previous generations compared with today’s Americans. He asks:

“Does anyone believe that contemporary Americans could build another transcontinental railroad in six years? … America went to the moon in 1969 with supposedly primitive computers and backward engineering. Does anyone believe we could launch a similar moonshot today?”

Hanson observes: “We have been fighting in Afghanistan without result for 18 years. Our forefathers helped to win World War II and defeat the Axis Powers in four years.” Keep in mind that the Axis powers (Germany, Japan and Italy) had far greater firepower than the Afghan rebels that we’ve fought. Hanson also could have asked whether today’s Americans could build a 1,700-mile road such as the ALCAN Highway, connecting the lower 48 states to Alaska, whose construction started in March 1942 and was completed in October that year.

In terms of learning, Hanson asks whether anyone believes that a 2020 college graduate knows half of what a 1950 graduate knew. In the 1940s, he says, young people read the works of William Faulkner, F. Scott Fitzgerald, Pearl Buck and John Steinbeck. He doubts that today’s high school graduates could even finish “The Good Earth” or “The Grapes of Wrath.” I attended Benjamin Franklin High School from 1950 to 1954, and our senior English class required reading included Geoffrey Chaucer’s “The Canterbury Tales” and William Shakespeare’s “Macbeth” and “Julius Caesar.” By the way, when I attended Benjamin Franklin High, it was ranked the lowest among Philadelphia’s high schools.

Hanson’s second article asks whether our response to the COVID-19 epidemic will be that of a “roaring giant” or “crying baby.” We can awaken, just as we did on Dec. 8, 1941, with massive amounts of fight, ready to get on a war footing. For those who were not around then or do not know our history, in 1941 our nation had seven fleet aircraft carriers and one escort carrier. By 1945, it was deploying 27 fleet and 72 escort carriers. In December 1941, we had 2.2 million service members in the U.S. military. By the war’s end, there were more than 12 million Americans in the armed services. That’s an astonishing mobilization considering our population was a little over 132 million. What’s even more amazing is that our gross domestic product for 1944 exceeded the combined economic output of the Soviet Union, the United Kingdom, Japan, Italy and Germany.

Hanson says that our other choice regarding the epidemic is whether to continue the partisan bickering and blaming. We can ignore the importance of the crisis and instead scapegoat and play the blame game. We can talk not of an America in crisis but of the virus’s effects on particular groups. We can decide that to hold China responsible for lying about the virus is mean, racist and, at best, xenophobic.

In other words, Hanson says, “The choice is ours whether America awakens as a roaring giant or a crying baby.” My prediction is that Americans, left to their own tendencies, will roar together as giants and will ignore the political and media crybabies.