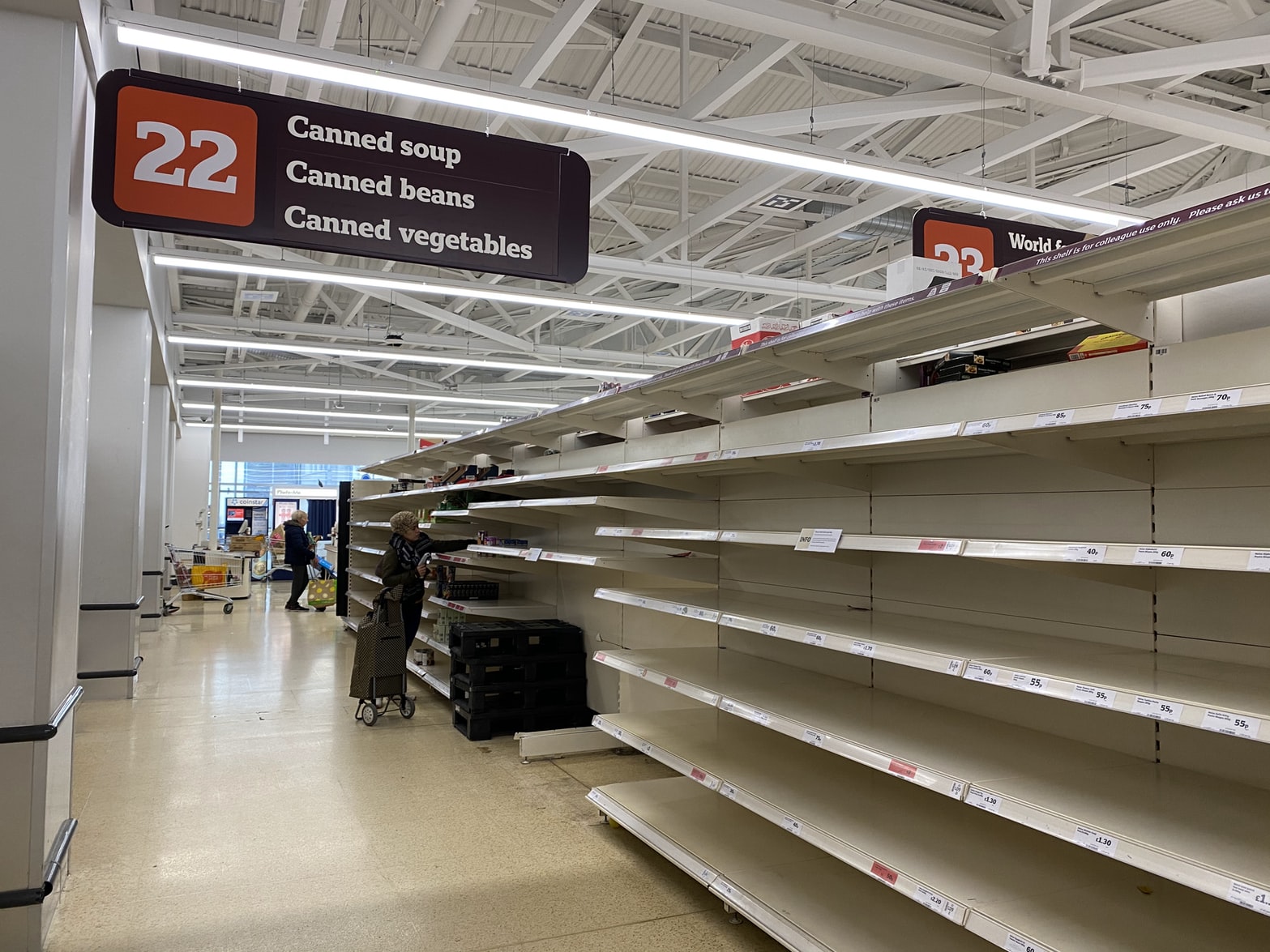 But let’s agree that COVID-19 is a disaster and ask what the appropriate steps that are to deal with it. One of the first observations about any disaster is that the quantity demanded of many goods greatly exceeds the supply. There is a shortage. The natural market response when there is a shortage is for prices to rise. Rising prices produce several beneficial effects. They reduce the incentive for people to hoard while suppliers, motivated by the prospect of higher profits, are incentivized to produce more of the good in short supply.

Thirty-four states and the District of Columbia have anti-price gouging laws that prohibit “excessive and unjustified” increases in prices of essential consumer goods and services during a federal, state or local declared emergency. Price gouging is legally defined as charging 10 to 25% more for something than you charged for it during the month before an emergency. Sellers convicted of price gouging face stiff fines and perhaps prison terms.

But what about hoarding? Often, hoarding creates the shortage. In uncertain times, people may purchase three dozen eggs instead of one dozen. They may want to maintain stockpiles of canned goods and buy up large quantities of cleaners, paper towels and toilet paper. This kind of behavior has left some with overflowing freezers, shelves of sanitizers and garages full of toilet paper while their neighbors are left either wanting for the same items or paying what some call “excessive and unjustified” prices.

While it’s difficult to get beyond emotions, the fact is that consumers are not forced to buy products for the higher (gouged) price. If they pay, it is likely because they see themselves as being better off acquiring the good than the alternative – keeping their money in their pocket. Higher prices charged have a couple of unappreciated benefits. First, they get people to economize on the use of the good whose price has risen. That is higher prices reduce demand and encourage conservation. That helps with the disaster.

With higher prices, profit-seeking suppliers know that they can make more money by bringing additional quantities of the goods to the market. This increases the supply of goods, which helps to drive prices back down. Anti-price gouging laws disrupt these two very important functions of the marketplace and enhance and prolong a disaster. In other words, in a disaster, we want people to economize their use of goods and services and we want suppliers of these goods and services to produce more. Rising prices encourage these actions. Anti-price gouging laws stymy those incentives and create the pretense that a disaster does not exist.

Some people might reluctantly agree that allowing prices to rise during a disaster helps allocate resources. But they’ll complain that’s not the intention of greedy sellers who are out to profit. I say, so what? It’s not sellers’ intentions that count but what their actions accomplish that’s important — namely, getting people to conserve more and suppliers to produce more.

Many of the problems associated with a disaster would be eliminated if people’s buying behavior were the same as it was before the disaster. To get people to behave nicely and consider their neighbors is the ultimate challenge. I think rising prices are the best and most dependable way to get people to be considerate of their fellow man.