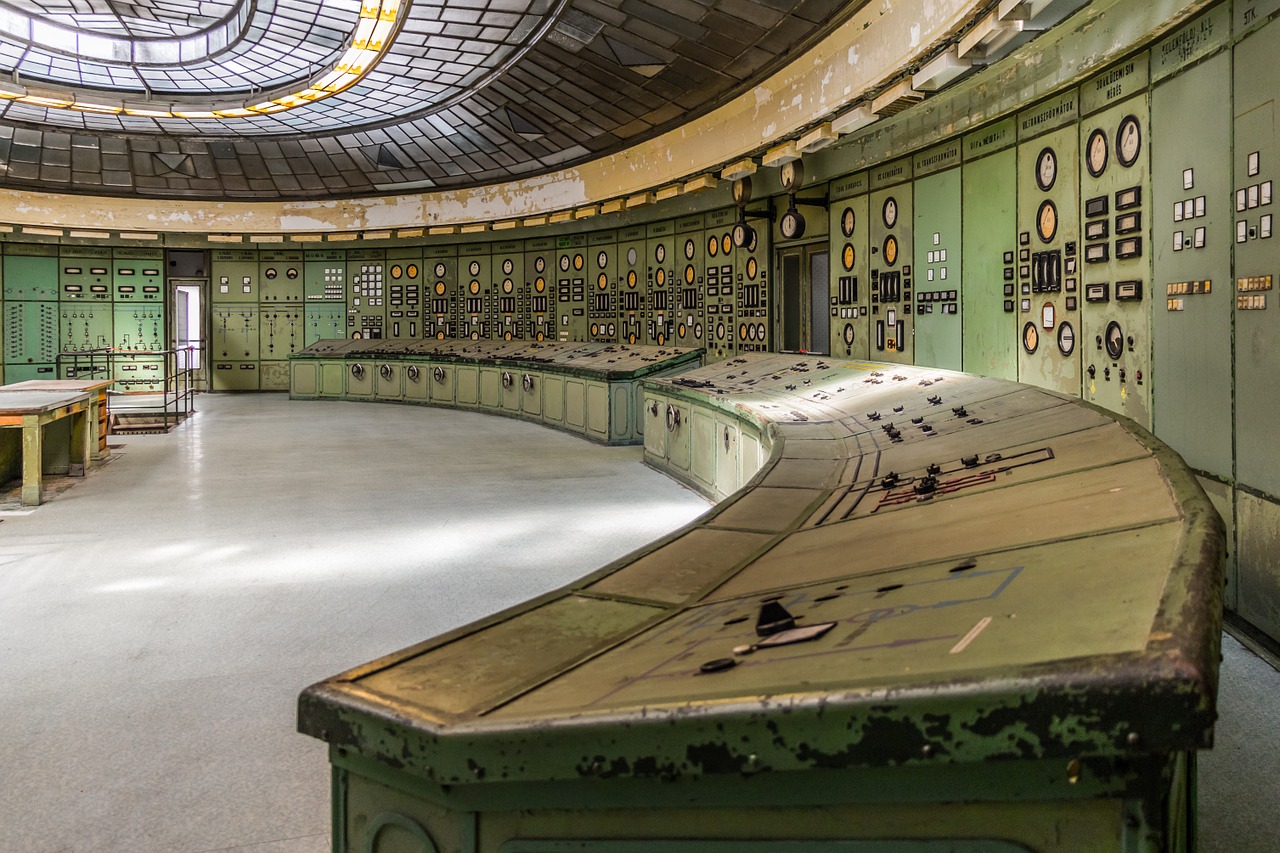 Bipartisanship—that romanticized political ideal of a bygone era when Democrats and Republicans could commune together without vitriol and unite behind shared goals—is dead.

Five months removed from the most socially-divisive presidential election in living memory, the likelihood of politicians reaching across the aisle to work together seems exceedingly thin. Political scientists describe our present era as among the most polarizing in our nation’s history.

But, for some, there is hope. Like Rocky speaking to the crowd after defeating Ivan Drago, these merchants of bipartisanship proclaim, “If I can change, and you can change, everybody can change.”

Jobs in industries like wind and solar, advocates profess, are a political panacea—soothing the environmental concerns of the left and the employment concerns of the right in one fell swoop. The record does in fact show that both Democrats and Republicans have considered green jobs a winning issue. South Carolina Republican Senator Lindsey Graham, one of four senators from the party to spearhead the Senate Energy and Environment Working Group, argued in 2015, “We must have energy independence. And in the process, I believe it is possible to produce a safe, clean environment, and create new well-paying jobs for Americans of all generations.” Former New Hampshire Senator Kelly Ayotte, another then-member of the working group, said the purpose was to “focus on ways we can protect our environment and climate while also bolstering clean energy innovation that helps drive job creation.” House Minority Leader Nancy Pelosi’s website touts green jobs in stunningly similar terms, “Now more than ever, House Democrats want to move America in a new direction for energy independence — working to lower energy prices, make America more secure, and launch a cleaner, smarter, more cost-effective energy future that creates hundreds of thousands of clean energy jobs.”

And to much publicity, green jobs are indeed on the ascent. As the Washington Post reported last week, the fastest-growing occupation in the country is wind turbine technician.

Nevertheless, the volume and growth of green jobs is noteworthy. The number of jobs added from 2015 to 2016 in wind and solar dwarfs the new job additions in coal, oil, and natural gas electricity generation by a ratio of more than six to one. Solar employment expanded by 25 percent from 2015 to 2016 and wind increased by 32 percent.

That sure sounds like a bipartisan winner, doesn’t it? 25 to 30 percent growth is—as the president might say—tremendous.

And yet, something is wrong with this picture. The job numbers are there, but something more critical isn’t: actual electricity generation.

Let me state that again: solar accounts for 43 percent of the electricity generation workforce. And it generates about one percent of our electricity.

What if other sectors of our economy looked this way?

What if McDonald’s employed 43 percent of all burger joint employees nationwide, but could only produce one percent of the burgers needed by a hungry public?

You’d rightly suspect something had gone very wrong in someone’s economic calculations. That’s the situation we’re in now with these touted green jobs.

Something has clearly gone amiss.

At this point you might be thinking, “Well, yes, the electricity generation is low now for solar, but many of those 374,000 jobs are in solar construction, so we’re on the verge of a solar generation windfall, right?”

Despite the vigorous appearance that the green jobs growth numbers give wind and solar, the Energy Information Agency forecasts that the electricity fuel mix will remain virtually unchanged for the next two years. EIA estimates solar will move from producing just under one percent in 2016 to 1.4 percent of our central station (utility-scale) electricity in 2018. Coal, for comparison, is expected to climb as well—from 30.4 percent in 2016 to 31.1 percent in 2018—as natural gas prices rise.

If 2018 is too short a time horizon to dash your hopes for solar productivity, consider EIA’s long-range projections. In its non-Clean Power Plan scenarios even in year 2040—more than two decades from now—all of the sources EIA classifies as renewables (hydroelectric, biomass, wind, solar, etc.), which today combine to make up about 15 percent of our electricity, will still combine to produce only about a quarter of our electricity in 2040.

With the current electricity fuel mix and long-range projections showing a rather marginal—and at best supplementary—role for solar and wind, we’re left to wonder: are green jobs the bipartisan silver bullet they’re cracked up to be or are they instead a bipartisan mirage?