The COVID-19 crisis is the result of decades of FDA rule. 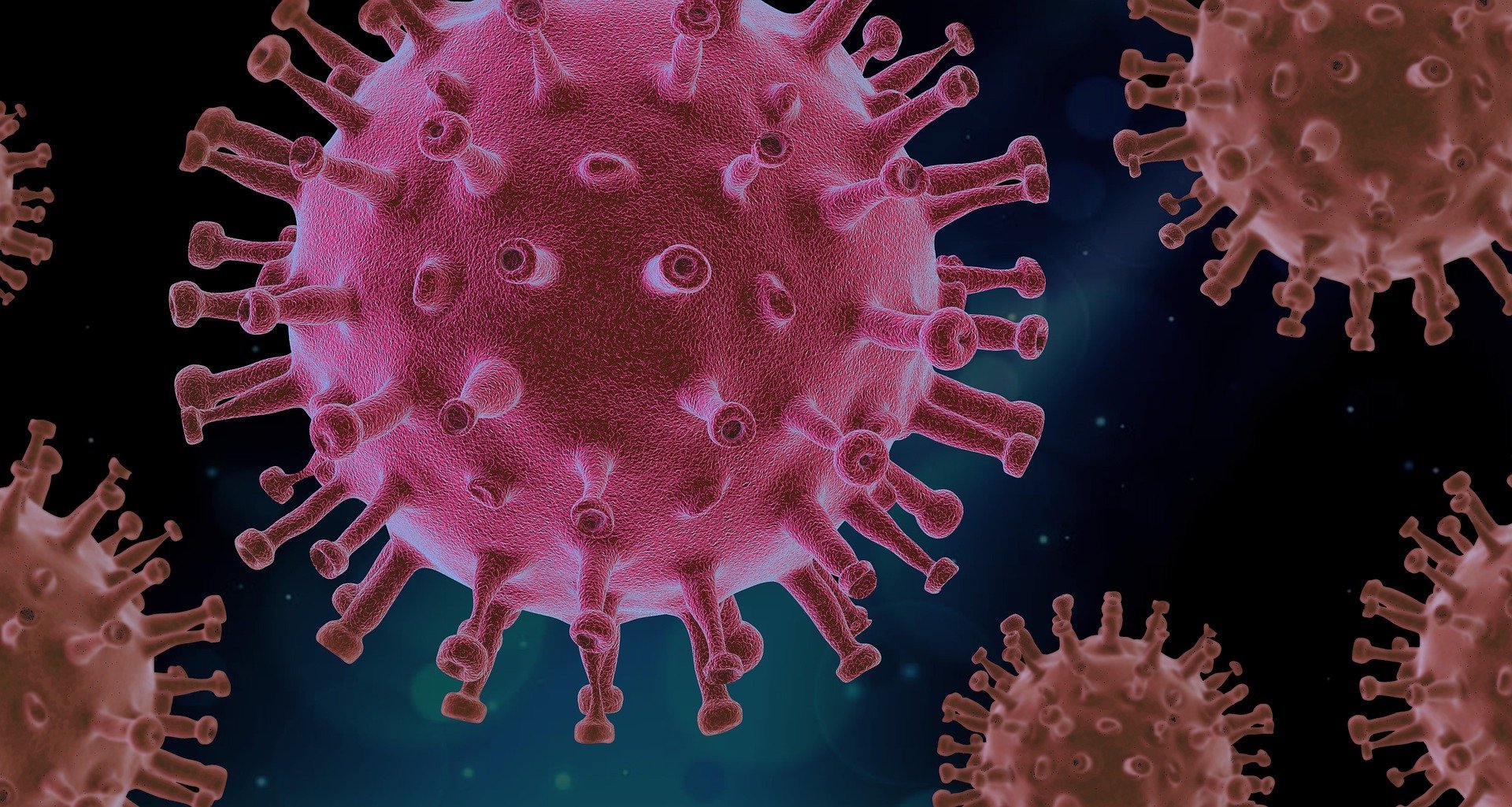 The Covid-19 pandemic is exposing how the U.S. Food and Drug Administration puts Americans at increased risk of sickness and death. Decades of killing medical innovation and forcing industries offshore made this inevitable.

It can no longer be denied that the U.S. is overly dependent on China, especially during a national emergency that will result in political ramifications for both the U.S. and China.

Rightfully, many are questioning how things got this bad. As political stock rises in calls for change in Washington, Americans must watch out for any false debate that merely aims at rearranging deck chairs.

The real debate should be over how best to downsize or abolish the FDA, which contributed greatly to the vulnerable state in which America now finds itself.

The FDA is one of those many creatures of Congress that effectively wields legislative, executive, and judicial power, with almost no real accountability. It has grown mightily since its inception in 1906.

Yet, thanks largely to the servile mainstream media, many Americans have never imagined how the country might benefit from doing away with the bureaucracy. That may change now.

The FDA’s most public failure is its most recent, the blocking of any private production of coronavirus test kits during the initial outbreak. How many Americans will pay the ultimate price for this policy remains to be seen.

It wasn’t until March 16, over two weeks after the first American diagnosed with coronavirus died, that the FDA allowed private labs to have their testing kits approved by state agencies. By that time, about 5,145 people in the U.S. had been infected, and at least 91 died.

Sadly, the only test kits available before then were produced by the U.S. Centers for Disease Control and Prevention. They didn’t work, but luckily for the CDC, government agencies are never held to the same standard the private sector is.

Intrepid journalist James Bovard has documented for decades the FDA’s fatal flaws that pushed much of the American healthcare sector to foreign countries or out of business entirely. He traces this back to at least 1990, when Dr. David Kessler was made commissioner.

As enforcer, Kessler employed tactics familiar in communist countries. His top enforcer of the Drug Surveillance Branch was quoted in a Washington University scholarly paper, saying,

“The old way is over. We used to say that if a company made certain changes, then we would probably not take any action. Now, we won’t. Now, even if they make the changes, they might end up in court. We want to say to these companies that you don’t know when or how we’ll strike. We want to eliminate predictability.”

Securing those foreign-produced devices for Americans has not been easy. Tesla and SpaceX CEO Elon Musk took it upon himself to have around 1,000 respirators flown into Los Angeles from overseas, but their delivery was held up by the FDA.

Despite the FDA’s best efforts, there are still incredibly productive companies making medical devices in America. The San Francisco-based company Nurx, Inc. announced a $181 coronavirus home test and a plan to send out 10,000 of them just four days after the FDA lifted some of its restrictions on private tests.

However, Nurx was forced to cancel its product release, because the FDA so far refuses to curtail its restrictions on home tests.

The lack of test kits are only half the story of America’s prolonged struggle with Covid-19. The other half is the over-regulation of medical treatments and medicines, which also dates back to at least the 1990s under Kessler.

Kessler ordered that approved drugs should only ever be used for their original purpose. Even if the approved drug was found to cure or treat another ailment, the manufacturers were prohibited from informing doctors of the fact.

It should be clear now why the mainstream media so reflexively maligned President Donald Trump for suggesting the anti-malaria medicine hydroxychloroquine could be used to treat coronavirus.

The media has a long history of cheerleading for increased government intervention or simply running cover for the regulators.

Take for instance this March 31 Bloomberg article with the headline: “Coronavirus Forces Cancer Trial Changes Patients Long Sought.” You have to read nine paragraphs before learning the FDA eased up on its clinical trial regulations. Is that what the headline suggests?

Coronavirus forces regulators to cut their own red tape to save face. That’s the real narrative of the whole government response to coronavirus. Reporters aren’t lazy. Telling the truth would be easier than lying.

The failures of the regulatory bodies and the media are piling up, but Americans may still recoil at the thought of outright ending the FDA. Any political leader who cares at all for public health must, at the very least, call for a drastic downsizing of the runaway bureaucracy.

The types of prohibitive powers that the FDA exercises were once thought to require a constitutional amendment. Alcohol prohibition, after all, wasn’t instituted by a simple act of Congress, but instead was enacted through the Eighteenth Amendment.

Shortly after the failure and repeal of alcohol prohibition, there was a dangerous shift in how the Congress interpreted its powers under Article I Section 8 of the Constitution. The FDA might be the most egregious example of the consequences of this disastrous turn in history.

The Congress cynically touted the Commerce Clause as a mandate to legislate beyond their limited, enumerated powers. As a result, the original purpose of the Commerce Clause, to ensure free trade between the states, was flipped into an unlimited power to prohibit commerce.

This is how the FDA grew into its current monstrous form.

In order to overcome the coronavirus crisis and to be fully prepared for the next public health episode, America must rid itself of the bureaucracy that has slowly choked out the greatest medical industry in the world.

If Americans want to live in a truly free country, one that is actually independent instead of dependent on the likes of China, then there must be internal reform before any meaningful external reform. It begins with rolling back the FDA.