Benefits vs. Costs of the Government Response to the COVID-19 Pandemic 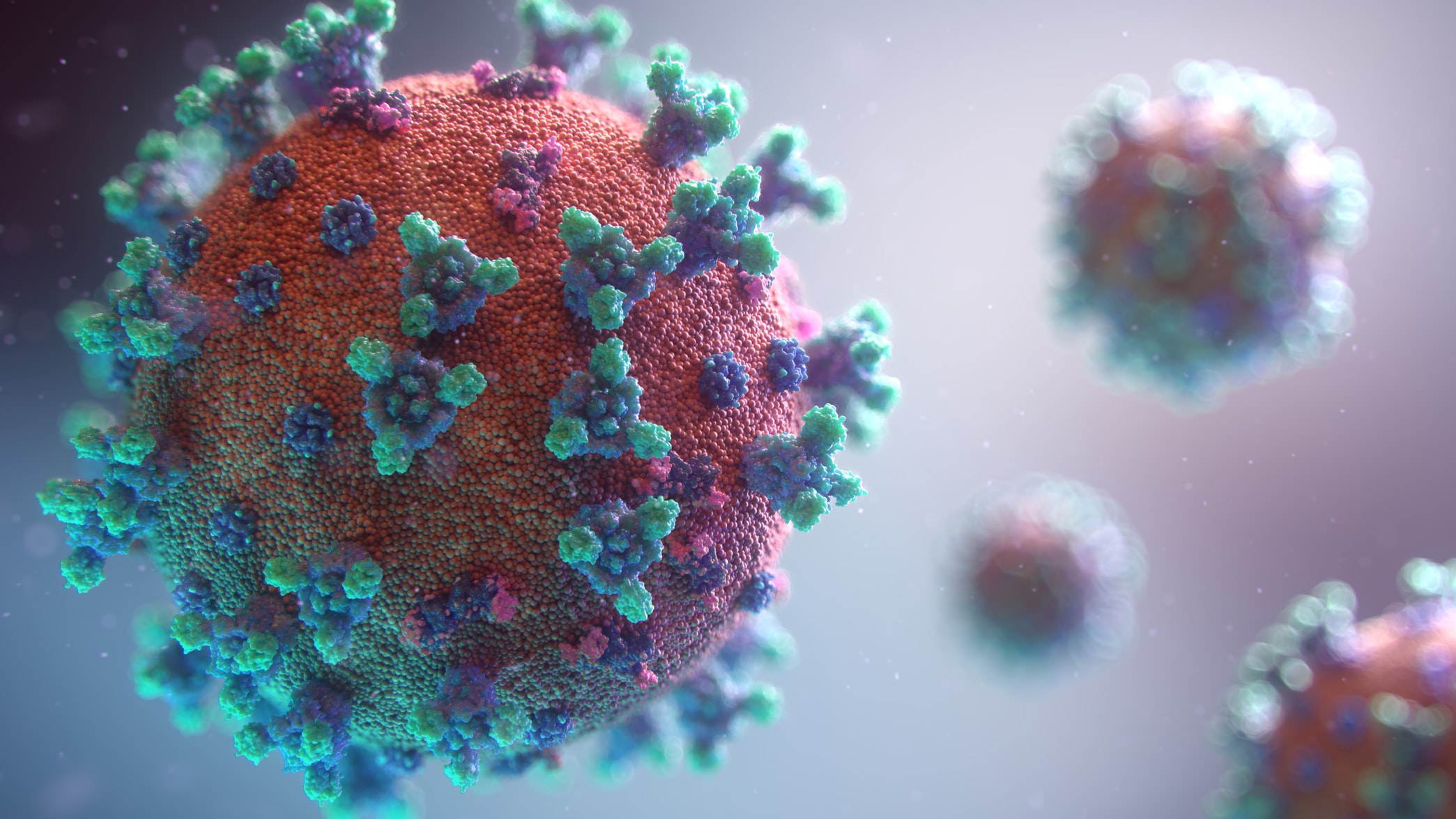 One of the first lessons in an economics class is everything has a cost. That’s in stark contrast to lessons in the political arena where politicians talk about free stuff. In our personal lives, decision-making involves weighing costs against benefits. Businessmen make the same calculation if they want to stay in business. It’s an entirely different story for politicians running the government where any benefit, however minuscule, is often deemed to be worth any cost, however large.

Related to decision-making is the issue of being overly safe versus not safe enough. Sometimes, being as safe as one can be is worthless. A minor example: How many of us before driving our cars inspect the hydraulic brake system for damage? We’d be safer if we did, but most of us just assume everything is OK and get into our car and drive away. The National Highway Traffic Safety Administration estimates that 40,000 Americans lose their lives each year because of highway fatalities. Virtually all those lives could be saved with a mandated 5 mph speed limit. Fortunately, we consider costs and rightfully conclude that saving those 40,000 lives aren’t worth the costs and inconvenience of a 5 mph mandate.

With the costs and benefits in mind, we might examine our government’s response to the COVID-19 pandemic. The first thing to keep in mind about any crisis, be it war, natural disasters or pandemics, is we should keep markets open and private incentives strong. Markets solve problems because they provide the right incentives to use resources effectively. Federal, state and local governments have ordered an unprecedented and disastrous shutdown of much of the U.S. economy in an effort to slow the spread of the coronavirus.

There’s a strictly health-related downside to the shutdown of the U.S. economy ignored by our leadership that has been argued by epidemiologist Dr. Knut Wittkowski, formerly the head of the Department of Biostatistics, Epidemiology, and Research Design at Rockefeller University in New York City. Wittkowski argues that the lockdown prolongs the development of the “herd immunity,” which is our only weapon in “exterminating” the novel coronavirus — outside of a vaccine that’s going to optimistically take 18 months or more to produce. [1] He says we should focus on shielding the elderly and people with comorbidities while allowing the young and healthy to associate with one another in order to build up immunities. Wittkowski says,

“So, it’s very important to keep the schools open and kids mingling to spread the virus to get herd immunity as fast as possible, and then the elderly people, who should be separated, and the nursing homes should be closed during that time, can come back and meet their children and grandchildren after about 4 weeks when the virus has been exterminated.”

Herd immunity, Wittkowski argues, would stop a “second wave” headed for the United States in the fall. Dr. David L. Katz, president of True Health Initiative and the founding director of the Yale-Griffin Prevention Research Center, shares Wittkowski’s vision. Writing in The New York Times, he argued that our fight against COVID-19 could be worse than the virus itself.

The bottom line is that costs can be concealed but not eliminated. Moreover, if people only look at the benefits from a particular course of action, they will do just about anything, because everything has a benefit. Political hustlers and demagogues love promising benefits when the costs can easily be concealed. By the way, the best time to be wrong and persist in being wrong is when the costs of being wrong are borne by others.

The absolute worst part of the COVID-19 pandemic, and possibly its most unrecoverable damage, is the massive power that Americans have given to their federal, state and local governments to regulate our lives in the name of protecting our health. Taking back that power should be the most urgent component of our recovery efforts. It’s going to be challenging; once a politician, and his bureaucracy, gains power, he will fight tooth and nail to keep it.