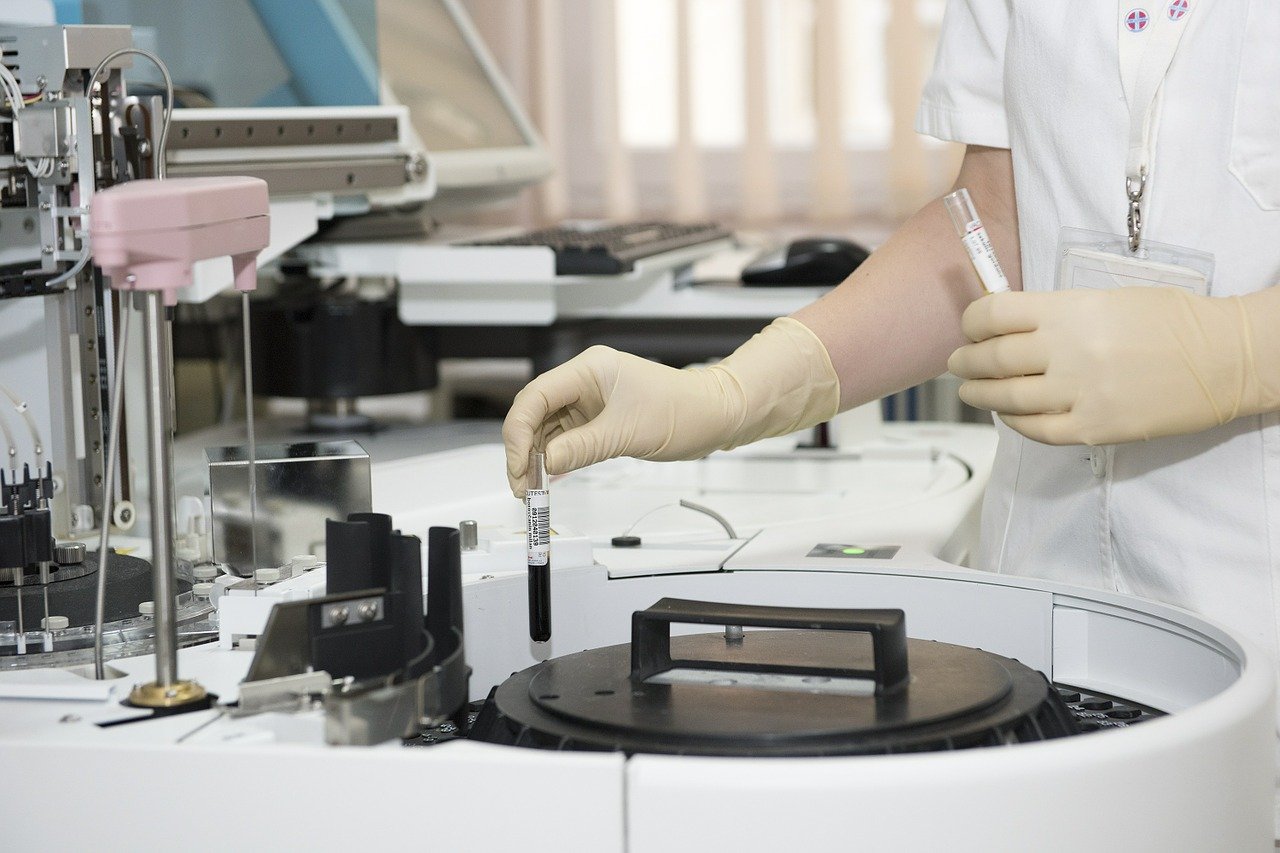 Amid the fears created by the COVID-19 pandemic and governments’ draconian measures in a vain attempt trying to contain it, I wanted to write a positive post. The inspiration came from South Korea, via this story by CNN about a molecular biotech company Seegene that developed an automatic (fast) and inexpensive coronavirus test kit in three weeks. Almost equally amazing is that the Korean equivalent of the FDA approved the test kit within a week—a process that normally would take 18 months.

Since CNN’s report six days ago, the number of existing coronavirus cases in South Korea has gone down by about 1,000, mostly through recoveries. Although the country was one of the worst affected initially, it has managed to slow the spread and limit the number of deaths, primarily through aggressive testing and social isolation of those affected by the virus.

According to CNN, even before any COVID-19 cases were confirmed in South Korea, the CEO of Seegene, Chun Jong-yoon, told his employees that it was time to start developing a test kit for the novel coronavirus. He recalled thinking: “Even if nobody is asking us to, we are a molecular diagnosis company. We have to prepare in advance.”

It’s hard to find a better example of independent thinking than what Chun Jong-yoon displayed here. He was focused on what was going on around him, alert to opportunities for his company. He was not blindly following others, or waiting passively for the government to tell him he should produce test kits. That would have meant a significant delay in testing and isolating those infected, like the one experienced in the United States (where the government refused kits from the WHO and insisted on an American kit, which turned out to be defective).

But Chun was more prepared for new opportunities than being alert just to current events (the coronavirus epidemic in China and the government’s response). He had used reason, adhering to facts and using logic, to plan long term. Chun had observed the power of AI applied to diagnostic design.  As CNN reports it, Seegene had invested earlier in a supercomputer that houses its big data system, based on artificial intelligence. Without it, it would have taken Seegene two to three months of the R&D team working manually to develop the test kit.

“Detecting patients at an early stage is very important. South Korea is an open society and would like to protect the freedom of people moving around and traveling. That is why we’re conducting mass amount of tests.”

Such recognition of the importance of freedom by a politician is rare, especially during the current pandemic. But it explains why the Korean authorities cut down the red tape and approved Seegene’s test kit in the unprecedented one week, after evaluating it with their own patient samples. (Although Seegene’s test kits could be used to test 1 million patients a week in the United States, it is not available there because the FDA has not approved it).

But the test kits also had to get produced and made available for identifying infected people (whose numbers were rising rapidly), so that they could isolate themselves and prevent further contagion. President Moon raised the country’s crisis alert, and Seegene’s Chun made a quick—independent—decision: he pulled his 395 employees from other tasks, paused the production of other products for two weeks, and got everybody to focus on producing the coronavirus test kits.

After initial struggle, with research scientists joining the assembly line, Seegene is now making 10,000 kits a week (each kit can test 100 patients) and is able to meet demand from other countries as well. Italy and Germany, for example, are using the test kits on patients.

There are contrary views that massive testing for the coronavirus is required to protect high-risk patients and prevent overwhelming hospitals, although it seems to have worked in South Korea. Regardless, private businesses and their leaders, such as Seegene and its CEO, that embrace the values of reason, independent thinking, and production, can find effective solutions quickly during crises.

All they require from government is freedom and the removal of regulatory obstacles. Ensuring freedom is what governments should do during crises and beyond—and not violate our right to liberty with the draconian measures we now see around the world.