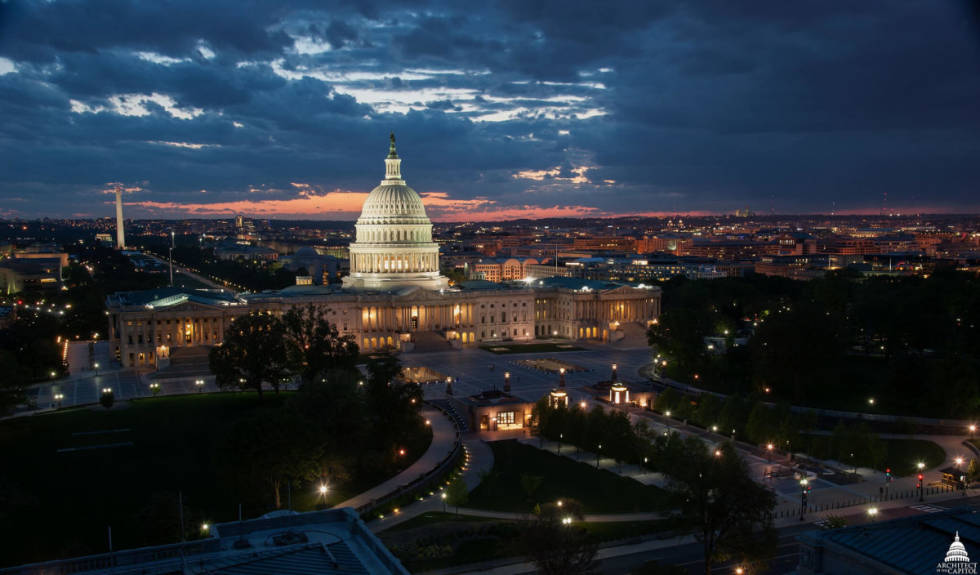 During this coronavirus pandemic, federal, state and local governments have taken – and are continuing to take – unprecedented measures to combat the epidemic, as well as the recession that will surely soon follow.

People are understandably panicked, and many are willing to indiscriminately turn massive amounts of additional power over to the government. Spending restraints be damned! Any government spending is good spending in times of crisis, apparently as evidenced by the cry for the federal government to send to everyone$1,000 or more alongside an expansion of many safety-net programs.

From the shutdown of the economy to new and boosted transfers to loans to bailouts and handouts, the order of the day is to put as many such policies on the table and not bother to ask if this is the right thing to do.

Calls for caution and accountability or the expression of being concerned with the future financial health of this country are perceived as simplistic, and those who make them are accused of being in denial of the scale of the problem we are facing. Even asking whether these policies would achieve their intended goal – some of them certainly will but others won’t – is treated as callous and uncaring behavior. To be wise, on the other hand, is to say yes to every “stimulus package” rushed through even if it means that legislators have no time to read the bills they are voting for.

This fact remains relevant: even in normal times the government supports many bad, irresponsible, and unjust policies, driven in part by perverse incentives. Not the least of these is an imprudent eagerness to please special interests.

In addition, emergencies and the resulting panic only further loosen whatever weak restraints there normally are against government misbehavior and malfunction. The truth is that politicians remain politicians, and most of them don’t abandon their misguided ideas because we are in a crisis.

Take, for instance, President Trump’s recent executive order to reduce U.S. reliance on foreign-made medical supplies. Driven by the same misguided protectionist spirit that has animated him since he got into office, Trump is pursuing this policy by imposing a mandate to “buy American” even though such costly barriers to the acquisition of health-care products is particularly idiotic during a public health emergency crisis.

This policy is in line with the tariffs he imposed on roughly $5 billion of medical imports from China—that’s about 26% of U.S. health-care imports. These tariffs have made it much harder for first responders, healthcare providers, and Americans in general to get facemasks, gloves, and many other health-care products now desperately demanded.

“U.S. medical distributors are busy hunting for alternative producers and testing their equipment for interoperability when they should be concentrating on getting supplies to those in need. China, in turn, has diverted its sales to other markets. After President Trump hit Chinese medical suppliers with a 25% tariff in 2018, China’s exports to the U.S. dropped by 16%. In some cases, American users had no good alternatives because suppliers must get certified by the Food and Drug Administration, which can take more than two years. U.S. medical-equipment producers have also been plagued by the president’s new tariffs on imported components.”

Of course, other governments are behaving no better than us. For instance, Switzerland makes ventilators, but due to an EU ban can’t get component parts from Romania. There are so many other examples of such foolishness that it would take too much space in this column even to list them all.

At home, many politicians are using this crisis to push programs they’ve long hoped to impose on us. As Majority Whip James Clyburn (D-S.C.) told his colleagues, “This is a tremendous opportunity to restructure things to fit our vision”. That way of thinking is visible in the House Democrats’ third coronavirus bill. It is full of infrastructure money, expansions of many safety-net programs such as Medicaid and unemployment benefits, paid and sick leave mandates, a $15 minimum wage, and so much more. And, of course, the bill also continues Democrats’ crusade against corporations. It does so by imposing restrictions on executive compensation, a prohibition on stock buybacks, and a requirement of profit-sharing.

Republicans, not to be outdone, are trotting out their own pet policies – such as stricter limits on immigration, corporate tax cuts, and others – in the name of dealing with this crisis. Making matters worse, Republicans so far have demonstrated very little willingness to push back on most of the Democrats’ demands, and don’t seem very preoccupied with adding trillions of dollars to the deficit or worried about the risk that most of the new programs could become permanent fixtures in our lives.

These reasons alone are sufficient to justify deep distrust in politicians’ willingness to respond wisely to severe crises. This sad reality is particularly true when the problematic behaviors are not new. As Adam Thierer adeptly explained last week, the U.S. government and many of its officials—the same who are in charge of responding to this crisis—have badly blotched Coronavirus testing.

At this point, even the media can’t ignore the failed response of the precautionary-minded officials at the Centers for Disease Control and Prevention and the Food and Drug Administration – a response that delayed the availability of tests for COVID-19.

Remember, these are the same agencies that spent decades imposing harmful restrictions on our freedom to innovate and produce. That these restrictions are harmful is evidenced by the sudden rush to deregulate that we are seeing right now.

Precisely because we are now more willing to let our guard down we must keep a vigilant eye on all these politicians who are now hyperactively working to “protect” us. 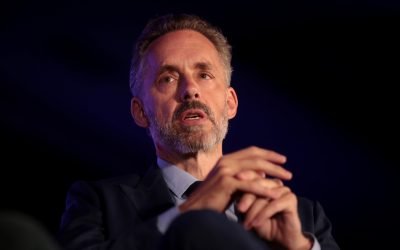