The government should have no business in controlling drug prices or regulating drug development. 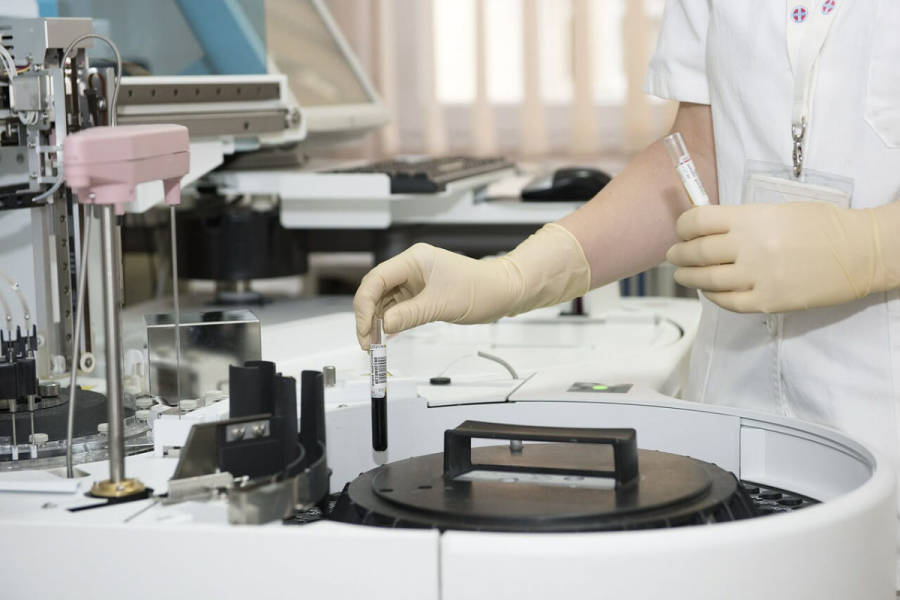 Last month, 23-year-old Chantelle Lindsay died of cystic fibrosis because she could not access a new drug that is available in the United States but not yet in Canada. The Canadian drug regulator Health Canada has denied that its planned more stringent price controls are not to blame because “evidence shows that lower prices do not limit access to new medicines”. You can read an excellent analysis of the story in a Financial Post op-ed.

It is not clear in what alternate reality the regulator exists and what it counts as evidence, but its plan to require 45 to 75 percent cuts in new drug prices is oblivious to basic economics—and to the tragic consequences to human life.

Developing and bringing a new drug to the market costs about a trillion dollars and takes 12 years on average (including the clinical trials, also regulated by the government). What is the incentive for a pharmaceutical company to engage in such a costly process, unless it has a chance to recover its costs and earn a profit on its investment?

Consider also that the patent life for drugs is 20 years, which begins the day of patent filing at the beginning of the drug development process, not when the drug is launched and starts creating profits. This means that a drug developer has about an eight-year window to recoup its investment and earn a profit before others will copy the drug and start selling a generic version of it. And if the developer does not make a profit, it cannot continue its drug discovery and development work.

Ignoring all this, the government regulator pretends to “protect” patients by capping new drug prices. The consequence? The pharmaceutical companies that develop new drugs do not want to do business in this government’s jurisdiction because it is a money-losing proposition for them. Their new drugs’ availability will be delayed, or they will not be available at all to patients who desperately need them to live, such as Chantelle Lindsay.

Pretending that contrary evidence exists, as Health Canada seems to do, does not change these facts. Nor does it change the fact that the principle of freedom cannot be violated if the goal is to protect human survival and flourishing.

Therefore, the government’s use of regulatory force to prevent drug developers (or any other companies) to set their prices freely is immoral. Such force violates these companies’ and their customers’ rights to liberty and property, and ultimately their right to life.

Yes, new drugs are initially very expensive (partly because government regulation in our mixed economy system adds to their development time and cost), but allowing their developers to set their prices freely is the condition that incentivizes them to develop drugs in the first place. New drugs are developed only in the freest countries (to the benefit of all the rest). If every government violated individual rights like the Canadian government does (and other governments in less free countries do), there would be none of the new life-saving medicines that exist today.

Government should have no business in controlling drug prices or regulating drug development.

In a free market economy, there would be more wealth created, available also for drug development. There would be more competitors developing drugs, and their costs would be lower because of a more rapid rate of innovation and lack of government intervention. Drug efficacy and quality certification would be handled privately and therefore faster and at a lower cost.

The best solution to preventing unnecessary, pre-mature deaths from severe illnesses and to having drugs available at affordable prices is to get government to protect individual rights instead of violating them and let us be free.