The Price of Statism: Flattening the Economy Because of The COVID-19 Virus

I fear the kind of government that can shut down public gatherings and centrally plan healthcare and everything else. I fear it much more than a virus. 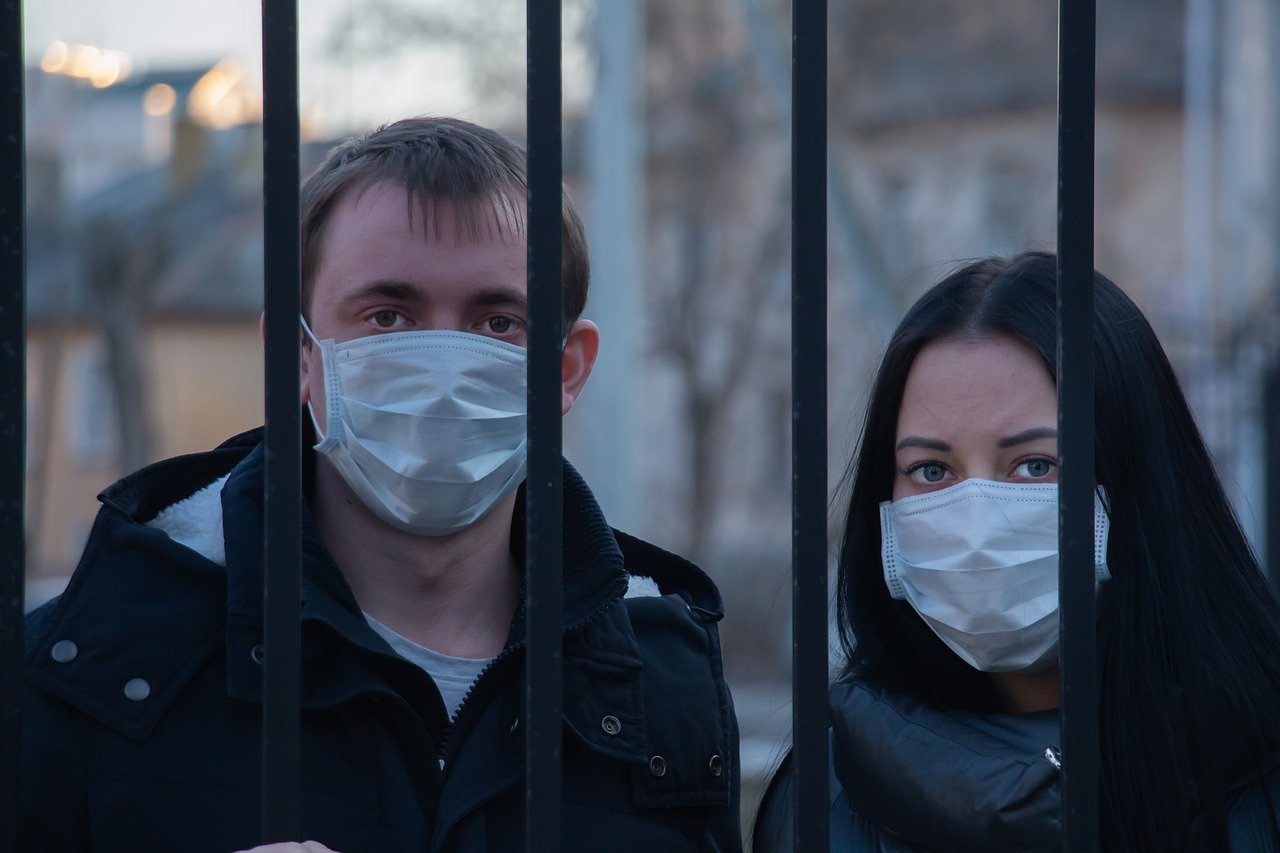 I write this on March 18, now having watched a 180-degree reversal of how we think about contagious disease. Formerly, we would put sick people in quarantine and respect the right of healthy people to go about their lives. Today (March 18, 2020), we are now on the brink of martial law. In our zeal to fight the corona virus, we are shutting down travel, public gatherings, restaurants, etc.

Not to mention it is already wreaking massive economic damage. The economy was already faltering. The false boom stimulated by a decade of monetary meth was likely turning to bust, even before the virus. And then the government began to shut down whole industries: air travel, hotels, sports, bars, restaurants, etc. And likely more to come.

I write extensively at Monetary Metals about the risk of debt defaults cascading like Dominoes, so I will not further address that here. I will only say that whole industries are laying off (with much more to come) whole workforces in one giant dump. That is a lot of people who will suddenly experience hardship, not to mention stop spending on everything from clothes to computers, phones to tunes (never mind restaurants and bars, they wouldn’t be allowed even if they still had their paychecks). As always in a downturn, mainstream financial and economic analysis is useless. I think right now, they are predicting “slower growth.” Yeah, and if you slam the brakes in your car, it is “slower acceleration,” too.

Any why this draconian response? There is now a new technical expression, among the newly-minted tens of millions of experts who inhabit social media platforms. They seek to “flatten the curve.” That is, they say, it is inevitable that this virus will sweep the population. But if we can just slow its progress, then our health care system will be able to respond, there will be enough beds, ventilators, and health care professionals to care for the case load. If we allow it to progress at full speed, then the hospitals will be overwhelmed, and America will look like Cuba.

If you think that the government must outlaw public gatherings, close the restaurants, and shut down half the economy … to “flatten the curve” … then you–yes YOU–are attempting to be a central planner.

In capitalism, people and industries are resilient. The reason is simple. They are free to act on their reason, and to seek a profit.

In socialism and central planning, there is no resiliency. The people starve if the crop yield is below quota, they drown if the tide rises, they suffer in darkness if an oil shipment is delayed. The reason is simple. They are not allowed to act, but must wait for orders from a central planner. And Mises proved that socialist planning is impossible, even if the planner is a wise, honest, caring genius.

If it is indeed true that American hospitals are soon to be overwhelmed by virus patients then this is not a recommendation for more central planning, enforced by redirecting scant law enforcement resources to enforcing martial law.

It is a damning indictment of just how socialist–and hence sclerotic, rigid, and brittle–our health care industry has been forced to become under the degree of socialized medicine we already have. We are not fully socialist yet. Hence we are not Cuba yet.

I fear the kind of government that can shut down public gatherings and centrally plan healthcare and everything else. I fear it much more than a virus.