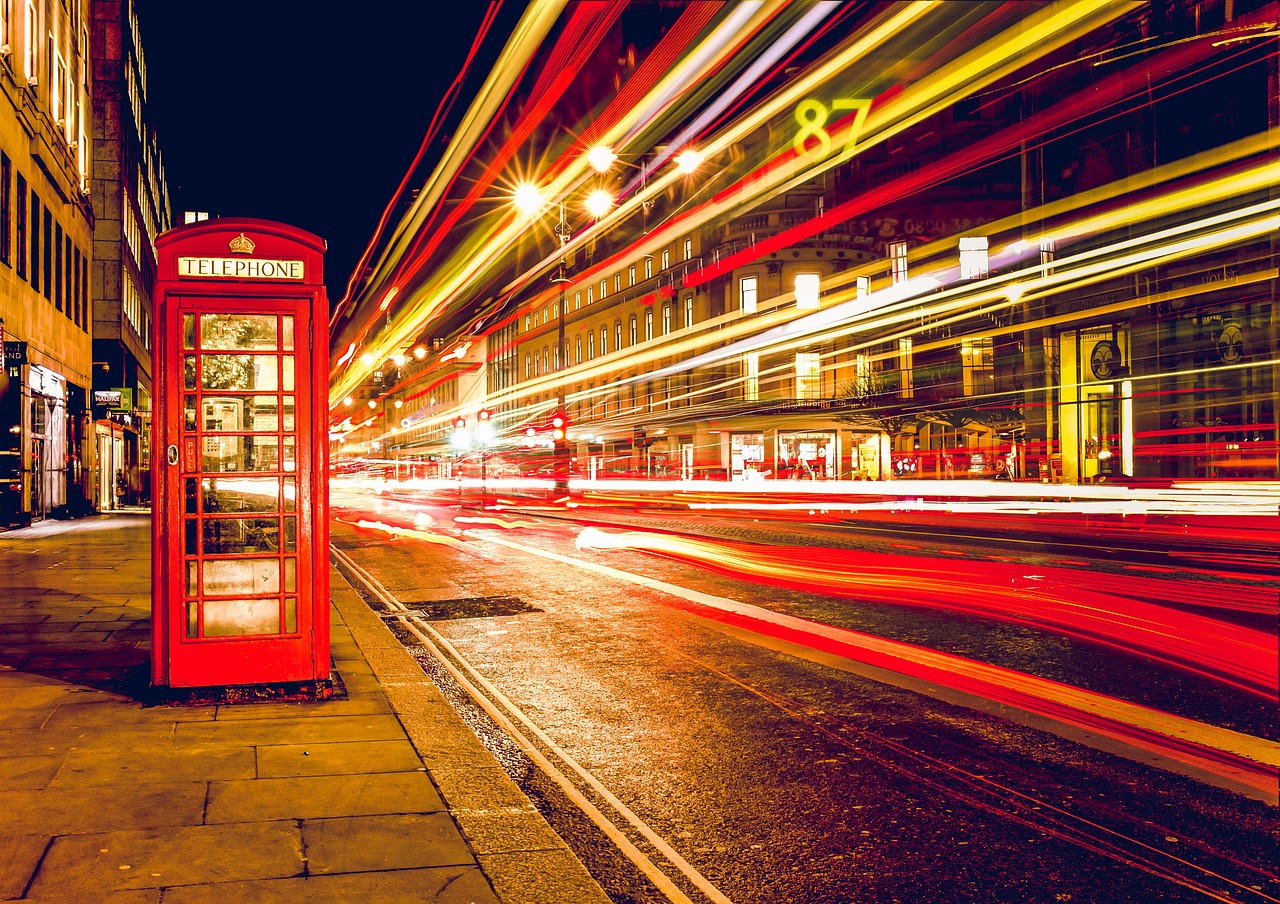 On CEOs celebrating the "death" of capitalism.

Capitalism has been under attack ever since the Industrial Revolution, which, backed with the Enlightenment ideas of freedom and individual rights, made unprecedented wealth creation and human progress possible. The attacks have intensified in the recent years with recycling of Marxist ideas, not only by politicians, university professors and public intellectuals, but also by corporate insiders.

Last year, the Business Roundtable of 200 CEOs of large corporations issued a statement redefining the purpose of the corporation from creating wealth for the shareholders to serving all stakeholders’ interests equally. This inspired Marc Benioff, CEO of Salesforce, to tweet: “Capitalism as we have known it, & as Milton Friedman defined it as being purely shareholder-based is dead. We are seeing the emergence of a new capitalism based on stakeholders where it’s as important to have a stakeholder-return as a shareholder-return.”

But is capitalism really dead? What motivates corporate leaders, such as Marc Benioff and the members of Business Roundtable, to kill it? And why should you care?

There isn’t, of course, a pure capitalist social system anywhere today, but elements of capitalism—such as the right to relative freedom and private property ownership—live within mixed economies, such as New Zealand, Singapore, the United States, and many Western European countries. So in that sense, capitalism is far from dead.

The idea—and ideal—of capitalism is not dead yet, despite the pronouncements of corporate leftists such as Benioff.  If we care about human flourishing, including our own, we should defend capitalism against its attackers.

Capitalism was defined most clearly by Ayn Rand, as “a social system based on the recognition of individual rights, including property rights, in which all property is privately owned.” Capitalism is a system of freedom where initiation of physical force and fraud is banned. This is the fundamental social requirement of human survival and flourishing.

We survive primarily by thinking. We must think to solve problems and invent solutions, to create and trade goods and services, from food and health care to smart phones and supersonic commercial flights. A mind cannot operate under physical coercion or the threat of it. Beating a scientist or a businessman cannot get them to solve a problem or generate a value-creating product.

This is lost on those like Marc Benioff who rejoice on the “death” of capitalism and advocate government control of the economy with the help from corporatist collaborators. ( Read Terence Corcoran’s excellent analysis on the anti-capitalist corporatism here). Or maybe it is not lost on Benioff and his fellow corporate leaders. Perhaps the lure of power to shape the world’s economy and to control the lives of others is a stronger motivator for them than facilitating human survival and flourishing.

Many of the CEO members of the Business Roundtable are likely just fellow travelers who happily go along with the benign-sounding new purpose of corporations of “serving all stakeholders of corporations equally.” They accept their corporatist peers’ argument that prioritizing shareholders’ interests—maximizing return on their investment—is outdated. Prioritizing shareholder interests cannot be continued, the argument continues, as there are too many social and environmental problems (such as inequality and climate change) that business must help to solve, to help society.

Aren’t corporate leaders particularly suited for this, with their skills of allocating scarce resources?

The two things that the corporate leaders who want to join the governments in ruling us forget is the ownership of those resources and their fiduciary duty to their owners.

Some shareholders may want to allocate their money to alleviate inequality or to fight climate change, which is their prerogative. But most would want to the earn the best possible return on their investment in wealth-creating ventures, such as innovations in education or new technologies in energy. It is the fiduciary duty of CEOs to maximize the return to shareholders.

When shareholders hear CEOs like Benioff celebrating the “death” of capitalism and prioritizing the interests of all stakeholders over those of shareholders, they should take notice and move their investment elsewhere lest it be used to limit everybody’s freedom and property rights.

The rest of us should advocate freedom and capitalism—if we want more prosperity and human flourishing.