The problem with Bombshell is that it doesn’t take women — or men — in any industry seriously.

Don’t look to Bombshell, a lifeless romp of women in cable television, for either a realistic re-creation of facts or an entertaining (let alone thought-provoking) movie about women vamping on TV before turning on the men who hired or persuaded — or pressured or harassed, depending on your viewpoint — them to vamp. Bombshell is a dud. 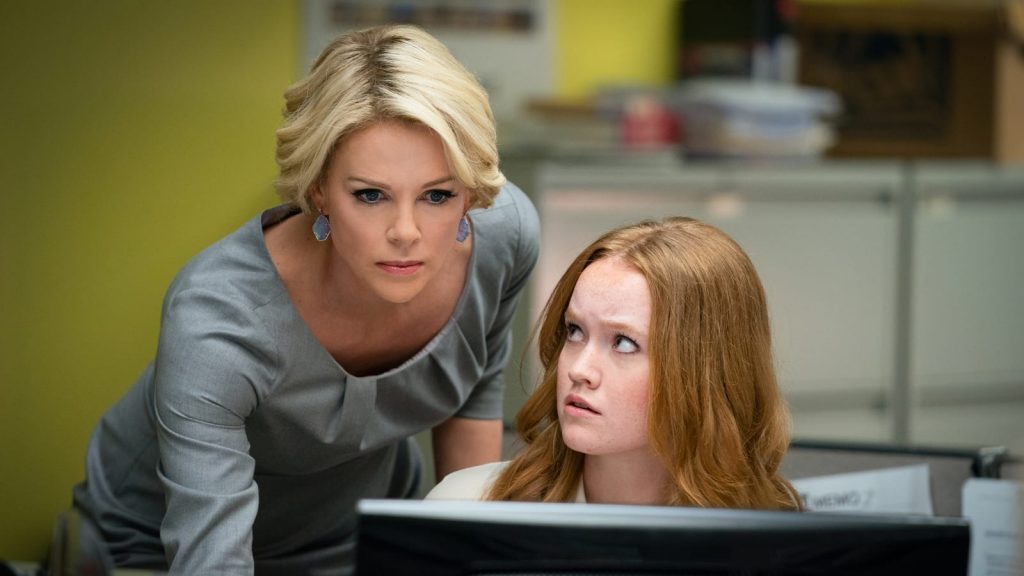 Perfectly cast Charlize Theron does her best if without the hardness, cheekbones and uniquely, urgently vacant “likability” quotient of TV personality Megyn Kelly to portray the highly paid hostess. I wish I could say the same of talented Nicole Kidman, who does not resemble the wild-eyed Me, Too movement champ Gretchen Carlson, who claimed harassment, sued and settled for millions of dollars. Margot Robbie is lost as a composite character. All three play 21st century Fox News Channel blondes.

None elicit interest, let alone empathy. Even by facts, gossip and innuendo upon which this fluff is supposedly based, Bombshell droops but never “drops” to borrow the modern term for release. As Fox News creator Roger Ailes, John Lithgow also puts out effort. Allison Janney as Ailes’ lawyer Susan Estrich, a rape victim who managed a major presidential campaign, shines as ever, though she gets more depth from this description than she does in the movie, an un-serious depiction of women in industry. 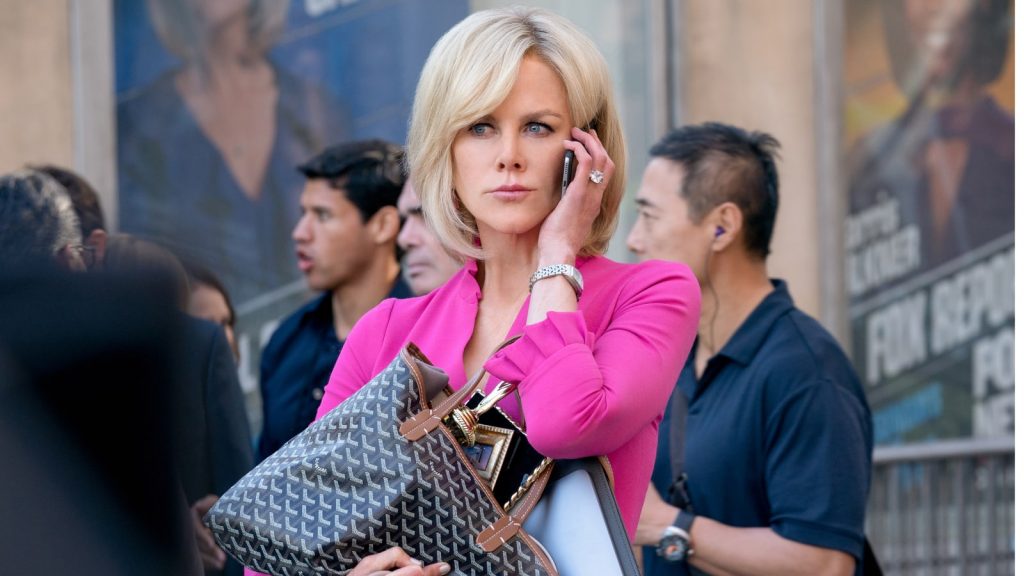 The problem with Bombshell is that it doesn’t take women — or men — in any industry seriously. Instead, it exists to show women as pretty and men as ugly or, more exactly, women as bait and men as predatory. With Megyn Kelly as narrator, a hook which is baited and then switched, Fox News gets skewered as a male-driven “nostalgia machine” for good old days, which the cable news channel is not and never was. As a media critic who’s both occasionally defended and mostly critiqued the channel, I find it necessary to report that Bombshell completely and wholly distorts the truth. This film has zero credibility.

For example, Bombshell fails to show that these supposedly persecuted women are complicit, wealthy and powerful — many of them are multi-millionaires — and, instead, especially with Carlson and Kelly, depicts women as essentially above reproach. On its own terms, however, their actions, decisions and choices raise disturbing questions and cast them as dubious.

Ailes, for another example, is treated as a paranoid pervert while anchor Juliet Huddy, portrayed as tearing up after warning Kelly about rumors of Ailes’ secret detectives on the 14th floor, is treated as one of broadcast journalism’s most tragic martyrs. 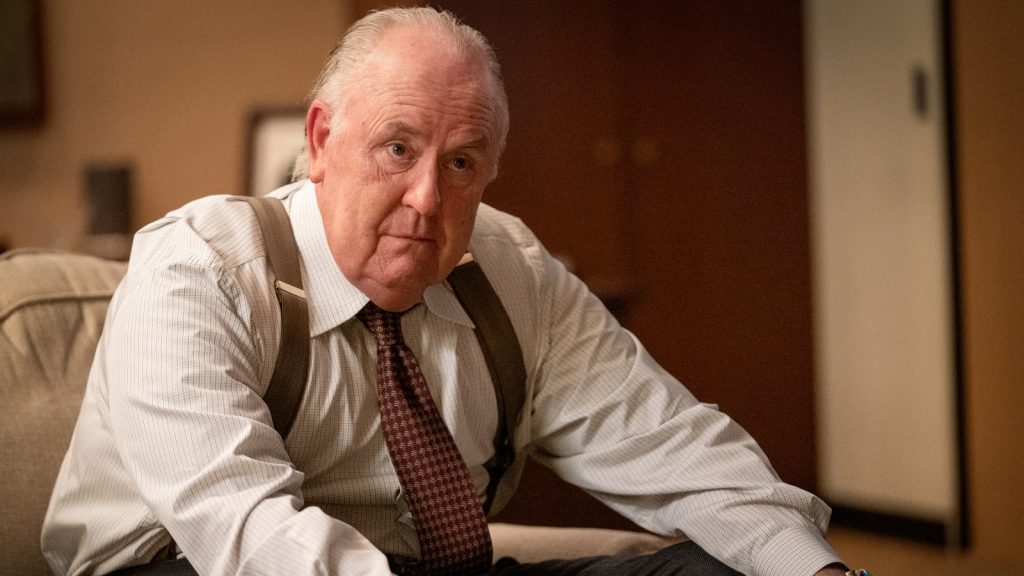 Such dramatic license would be fine if Bombshell had something to show and tell. But it washes out, not staking a clear claim other than to imply that women are powerless skirts with no choice other than to submit to powerful men that rule the world. Bombshell indulges this oversimplification by depicting Me, Too activism — prejudging males as guilty and women as honest without regard to facts or evidence — as woman’s only hope.

Megyn Kelly, who later inked a multi-million dollar contract with NBC, bombed and hasn’t been on TV since. Carlson, who agreed to be silent in a settlement with Fox News, teamed with Me, Too activists Anita Hill and Kathleen Kennedy to oppose the employer’s right to contract. Both are depicted as noble for being willing to sacrifice themselves.

Their primary motivation? Here, Bombshell depicts the most sexist stereotype for women: sisterhood and motherhood — they do it to Help Others and for the children. It’s never sufficiently asserted, depicted or argued, let alone dramatized, that Carlson, Kelly and dozens of other women, were proven to be victims of wrongdoing. 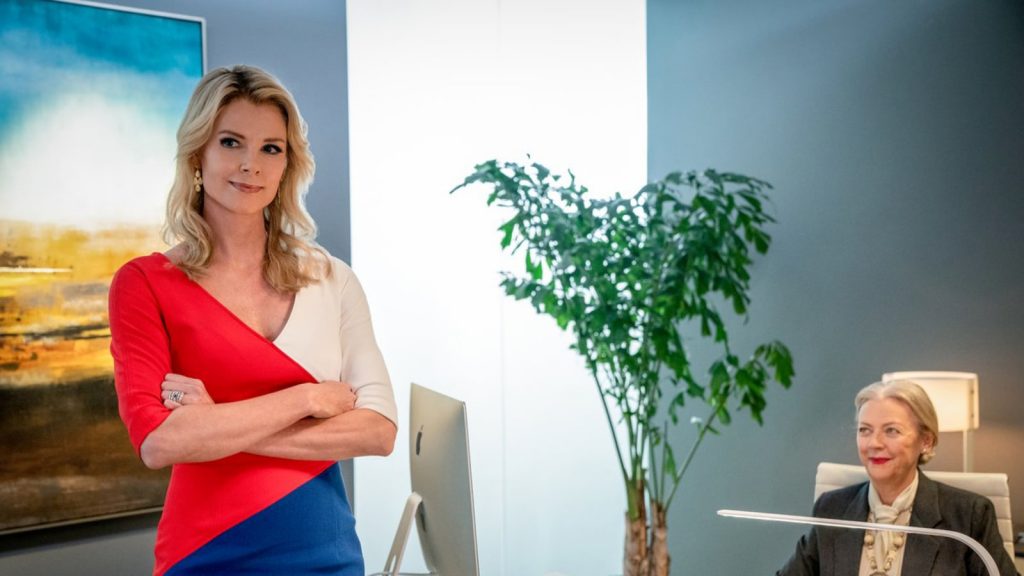 Lacking basic references to major parts of their career trajectories, such as Fox News Channel’s incessant and endless promotionalism of the Kelly File segment on Bill O’Reilly’s TV show, which spun off into her own show, The (godawful) Kelly File, or the fact that Carlson’s show was so bad as to be comical, Bombshell comes off as a chintzy, cutesy trivialization of sexual impropriety, news, journalism, justice and truth.

In a representative scene, Kelly’s husband pounces with their children to scare his wife. He confesses that he’s been practicing the prank with the kids for a long time. Why? Blank out — Bombshell never explains this bizarre act. But, then, in a more telling and essential scene at the end, Malcolm McDowell’s Rupert Murdoch admits to accused Ailes that he thinks “there’s no audience” for objective reporting, which puts the dumb blonde jokey Bombshell, the left/right approach to journalism by Fox News and its cousins, MSNBC and CNN, in the thick of sludging today’s glut of endlessly unsubstantiated claims.