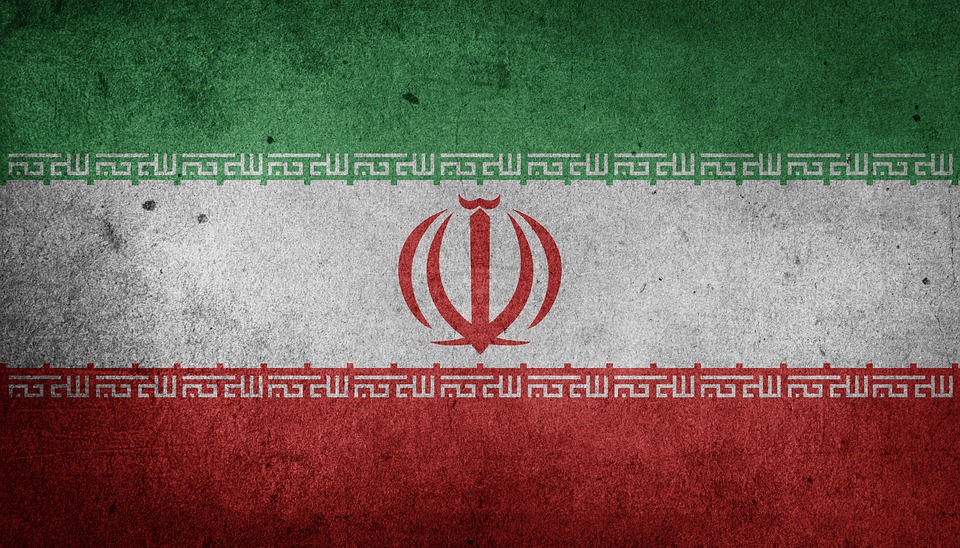 The historic nature of this excellent act of U.S. self-defense is unmistakable. Donald Trump is the first American president to militarily counterstrike this evil enemy explicitly on the principle of saving American lives. Time and again, from President Carter, who refused to assassinate Iran’s first Islamic dictator, Ayatollah Ruhollah Khomeini, before the monster returned to impose a barbaric theocracy, to President Obama, who appeased Iran and brokered a deal which brought Israel’s prime minister and the late Elie Wiesel to plead to a joint session of Congress for U.S. rejection of Obama’s death pact, America has proven to be a paper tiger.

“This is devastating for the Iranian Revolutionary Guards Corps, the [Islamic] regime and Khamenei’s regional ambitions,” Mark Dubowitz, who runs a think tank opposing appeasement of Iran, told the Times, referring to the Iranian dictatorship’s ayatollah.

In the 40 years since Iran waged war on America by seizing our embassy in Teheran, capturing Americans as prisoners of war wrongly dubbed “hostages”, beating U.S. Marines, baiting Americans for a race war involving radical leftists including Rev. Jesse Jackson and waging war with mass murder of American Marines in Beirut and across the world, including sponsoring nonstop attacks on America from hijacked passenger jets to countless untold acts of war, not a single American government hit Iran back hard.

Carter shrunk in defeat after his folly over Khomeini. Reagan retreated. Bush the pappy appeased Iran, letting the savages threaten a published Western author and bomb American bookstores. Clinton did nothing when Iran bombed the United States Navy. Bush the son ordered the Marines to stand down in Iraq when Iran’s mystics ordered a siege against America at Fallujah. Obama welcomed and appeased Iran over and over. Even when Obama ordered the U.S. military to kill the top Moslem connected to carrying out the attack on Black Tuesday, September 11, 2001, he did so with a sad, morose, somber tone and honored the monster, granting an Islamic ritual at sea. Repulsively, Obama pleaded for enemy empathy by pledging that he had done away with the Islamic barbarian in accordance with the faith that moves the enemy to destroy the West.

On Friday, January 3, 2020, the third American president to be impeached by Congress, Donald Trump, hit Iran by taking out one of its top thugs. It’s even better that he did so on the grounds of saving Americans’ lives, contrary to all of his presidential predecessors combined, who consistently and persistently sought to minimize, trivialize and, in Bush’s and Obama’s presidencies, apologize for defending the U.S. from Iran’s military jihad. Trump hit Iran on the proper grounds that America values Americans’ lives foremost.

“Suleimani was actively developing plans to attack American diplomats and service members in Iraq and throughout the region,” America’s Pentagon, hit by Islamic terrorists on Black Tuesday, said in a statement about killing Iran’s military general. “Suleimani and his Quds Force were responsible for the deaths of hundreds of American and coalition service members and the wounding of thousands more.”