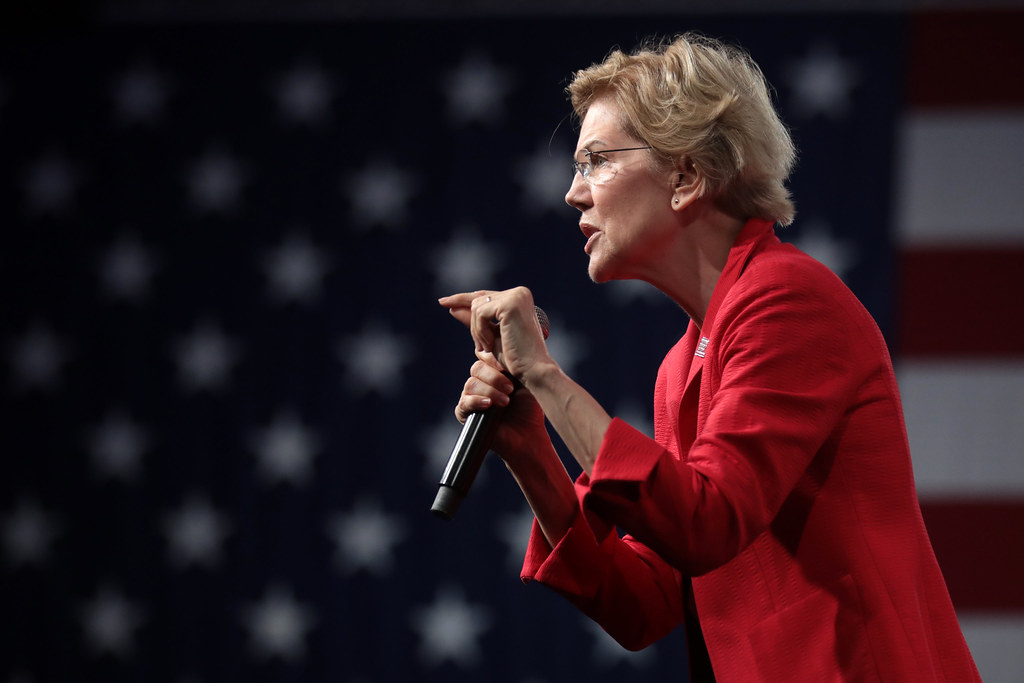 Independent Vermont Sen. Bernie Sanders and Democratic Massachusetts Sen. Elizabeth Warren are jockeying to spearhead a new crusade. Its premise is that the sheer existence of billionaires is a moral outrage.

Central to this crusade is a claim many find plausible. In a New York Times column that went viral, Farhad Manjoo called for “kneecapping the wealthiest among us” because a billion dollars is “far more than anyone might reasonably claim to deserve, however much he believes he has contributed to society.” A burgeoning chorus keeps telling us: “No one deserves a billion dollars” (Tom Scocca); “No one earns a billion dollars” (Jacobin magazine). The implication: everyone who accumulates — not earns, mind you, but accumulates — so vast a fortune must have done so by shady means.

What’s truly corrupt, however, is the campaign to “abolish billionaires.” It’s founded on a smear. It’s not ignorance that leads billionaire-haters to deny the sheer possibility that a billion can be earned. It’s a willful disregard of the facts.

That becomes clear when you call to mind just three well-known billionaires: Steve Jobs, J.K. Rowling, and Oprah Winfrey. They earned their wealth by producing values and offering them in win-win trades.

Oprah captivated audiences for 25 seasons with a TV show featuring life advice, topical discussions, and interviews with authors and celebrities. Viewers freely? chose to tune in, and advertisers paid handsomely for the opportunity to reach Oprah’s loyal audience.

J.K. Rowling was a single mother living in poverty when she created the Harry Potter fictional universe. Multitudes of fans lined up outside bookstores to buy the latest book in the seven-part series.

Steve Jobs transformed Apple from a failing, nearly bankrupt also-ran into one of the world’s most valued companies. That took independent thought, intelligence, vision. Towering above the iPod and iTunes music platform, which upended the music industry, is the definitive Steve Jobs brainchild: the iPhone. Worldwide, more than 2 billion have been sold to customers who freely chose an iPhone, rather than a competing Samsung device.

It is this reality — of how Oprah, Rowling, Jobs and countless others earned every penny of their riches — that the anti-billionaire crusaders disregard. The tech industry, Farhad Manjoo instructs us, “belches up a murder of new billionaires annually.” becoming ultra-rich, apparently, is something that happens to you, not something you make happen. No personal virtues enabled their spectacular success; it just happened. We’re fools to admire them or “put billionaires on magazine covers.”

Such deliberate evasions of the truth about wealth-creation serve to rationalize calls to “cancel” and “abolish” billionaires. Our society, to be healthy, must be purged of the ultra-successful. “We should presumptively get rid of billionaires. All of them,” declares writer Tom Scocca. They “may go on living,” he concedes generously, but “they must not be allowed to possess a billion dollars.”

They must, in other words, be made to lose their earned wealth.

We’re told that the existence of billionaires is an affront to a moral society. But that’s backwards. That this annihilationist campaign has gone mainstream is a measure of how far our society has drifted from American ideals, which once celebrated earned success, however small or large.

A version of this article appeared originally in The Daily Caller.