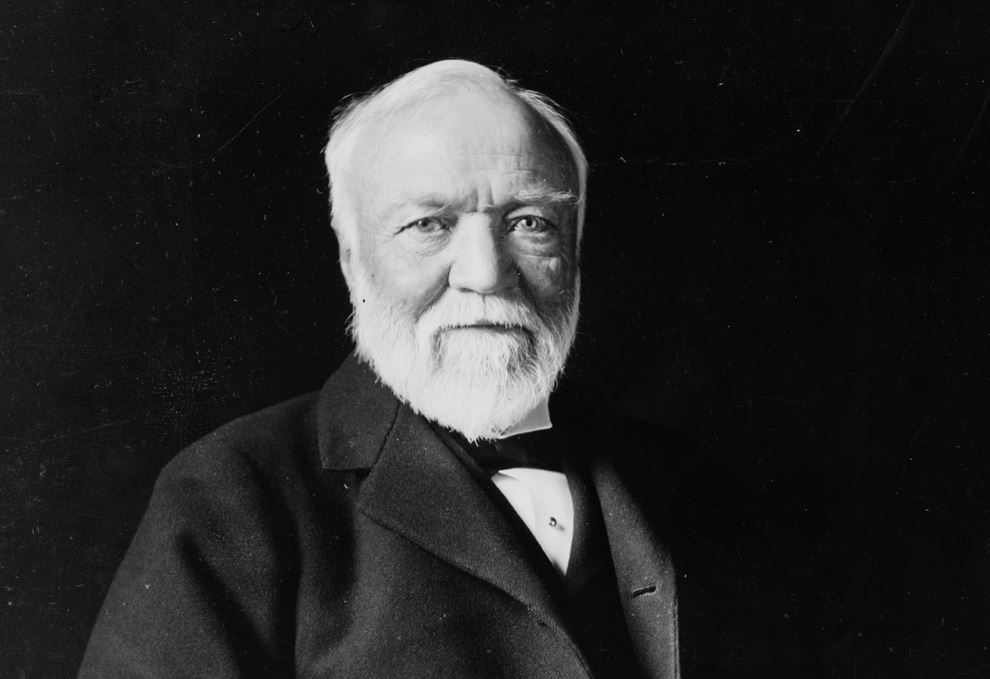 [February 14, 2001*] I am a university professor, who earns a monthly salary, and one that is certainly not overwhelming in size. It’s very unlikely that I will ever leave an estate that is too large to qualify for the estate-tax exemption. Still less likely is it that I will ever inherit such an estate.

Nevertheless, I am in favor of the repeal of the estate tax on all of the much larger estates that people other than myself will leave and that people other than myself will inherit. This is because I understand how I and all other wage and salary earners benefit from capital owned by other people, capital that will be substantially increased in its amount and thus in the benefits it can give if the inheritance tax is repealed.

Like all other wage and salary earners, I buy products and I sell labor. The supply of the products I buy and the demand for the labor I sell depend on the amount of capital that is invested in the society in which I live. The larger is the amount of that capital, the greater is the amount of means of production used to produce the products I buy and thus the better and more abundant is their supply and the lower-priced and more affordable they are. At the same time, the greater is the demand for the labor I sell and thus the higher are the wages or salary I earn.

Yes, I want to live in a society in which I am surrounded by the greatest possible number of very wealthy individuals who invest their wealth in producing the products I buy and in employing the labor I sell. I want to be surrounded by giant firms like General Motors and Exxon, with tens of billions of dollars of capital invested in producing amazing products like automobiles and gasoline by the most modern, efficient methods, so that almost everyone, myself included, can afford to own and drive such a wonderful machine as the automobile. I want comparable sums of capital invested in everything I buy, so that I can afford to buy it and have money left over for all kinds of luxuries. I want all these giant firms to be out in the market competing for labor, so that the wages or salary I and everyone else can earn will be that much higher.

Repealing the inheritance tax means that substantial sums that would otherwise disappear into government spending programs will instead be used to make capital investments. Heirs will be able to keep their estates rather than have to sell off major portions to raise the money to pay estate taxes. As a result, the people who would have bought the estates will have to invest in new and additional capital rather than in the purchase of estates, from which their funds are passed on to the Treasury. That additional investment is what will serve my self-interest as a wage or salary earner. For it will be added to the capital that produces the goods I buy and that underlies the demand for the labor I sell.

I don’t benefit from government spending to pay people not to work or produce, for interfering with their ability to work and produce, for failed educational systems or a botched medical care system, or for ill-conceived military ventures all over the world. But I do benefit from additional capital investment—that will give me better and lower-priced goods and a higher wage or salary.

It may be true, as some have argued, that repealing the inheritance tax will open up new tax “loopholes” that enable wealthy individuals to reduce their income tax payments. If that is the case, then the result will be so much the better from the standpoint of my and every other wage or salary earner’s actual self-interest, because the additional taxes avoided will also be used mainly to add to capital investment and thus increase the supply of goods and the demand for labor. Consequently, I say, vive the “loopholes” and their enlargement.

It may also be true that the effect of repealing the inheritance tax will be to reduce support for various private charities. If so, loss of support for such valuable institutions as hospitals, schools, libraries, and opera companies could easily be prevented by donors deciding to continue support for them unabated and reduce their funding only of organizations that work to undermine or destroy the capitalist economic system. Indeed, in the spirit of self-sacrifice that they champion, the leaders of such organizations should step forward and positively urge donors to make such a choice. (Of course, even they would ultimately benefit from such a choice, because everyone is better off in a capitalist society than in the kind of society that they are working to establish.)

Finally, no one should fear the establishment of any kind of hereditary aristocracy of wealth because of the repeal of the inheritance tax. It’s true that if two young men were equally talented in every respect but that one of them inherited a substantial sum of wealth while the other did not, the first would probably always be better off than the second. But so what? What is wealth for if not to make an individual better off than he would otherwise be? The important thing is that the wealth of the one would not be a threat of any kind to the other. On the contrary, it would work to his benefit, not only in the ways I have described but also, very possibly, in a more personal way.

For example, it could enable the two to form a partnership based both on their combined abilities and on the wealth of the one that was fortunate enough to be an heir. While the heir’s share in the partnership would be greater, the use of his capital would enable both to achieve greater success than if he did not possess it.

But in a capitalist society, free of governmentally imposed class distinctions, talented newcomers—self-made men—again and again rise from the ranks of the relatively poor and finish their lives as the richest members of society. Rockefeller, Carnegie, Ford, and in our day, men like Gates and Buffet, did not enter the world in possession of any vast fortune. They themselves created their fortunes. Heirs can retain their fortunes if they do not waste them, but only if they possess considerable talent can they maintain their fortunes in the first rank of wealth.

Some people may attempt to dismiss the essential points I have made as “the trickle-down theory.” Such disparagement does not in any way refute any of those points. They all remain true. Invested capital is the foundation of the supply of products and of the demand for labor. To make them grow, and thus the standard of living of the average wage or salary earner rise, it must grow. That is what repeal of the inheritance tax will help to accomplish. The only alternative to this theory is the utterly nihilistic, loot-and-plunder theory, which is the theory of the critics of capitalism and private ownership of the means of production and of the freedom of inheritance.

*Originally published at the blog of George Reisman on February 14, 2001.

To learn about every aspect of the case for capitalism, read my Capitalism: A Treatise on Economics. Copyright 2019 George Reisman. All rights reserved.