Standing accused of all kinds of allegedly harmful things ranging from wealth inequality to privacy invasions, from voraciously destroying the Earth to indebting poor people, the idea of capitalism is in trouble. 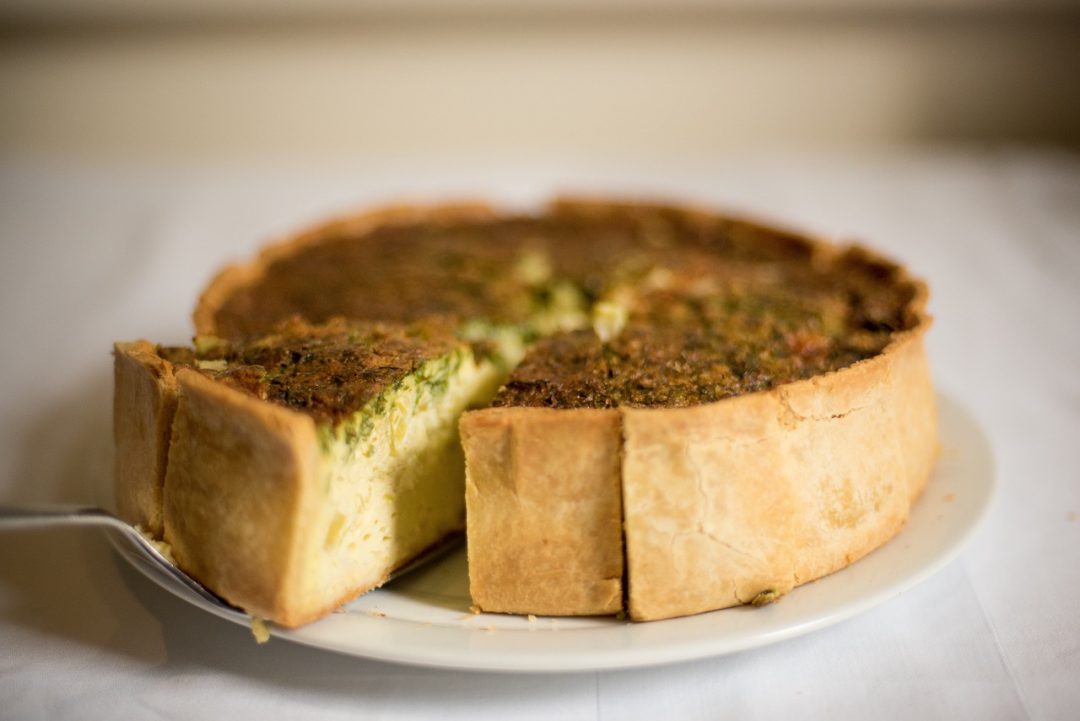 The two ugliest entries in America’s anti-capitalist vocabulary might be “ruthless capitalism” and “speculation.” Ruthless — or any other distasteful adjective of your choosing — capitalism is a mythical kind of heartless profit seeking where owners and managers irrationally care about nothing but the next quarter’s bottom line. Unsurprisingly, any behavior approaching that caricature gets a very bad rap.

Standing accused of all kinds of allegedly harmful things ranging from wealth inequality to privacy invasions, from voraciously destroying the Earth to indebting poor people, the idea of capitalism is in trouble. Not entirely unconnected, any sense in which people are “speculating” — certainly if it involves financial assets — is frowned upon. Making money by using money is the foundational Marxist objection to capitalism that seems to leave a bad aftertaste 130 years after Marx’s death.

But is it really so bad?

Let’s abstract from the myriad of slow-working benefits (growth, reduced poverty, longer life expectancy) that competitive capitalism and cultures conducive to capitalism provide us with and look at some more opaque ways that capitalism redistributes downward — from the richest to the poorest.

Two of my fellow writers at AIER recently objected to the blistering critiques levied against successful private equity firms and invoked some benefits that such ruthless speculators might deliver:

“These benefits do not simply accrue to a few individuals; pension plans, to name just one type of financial institution, are among the largest investors in the private equity space. In other words, the success of private equity-controlled organizations benefits the owners of those firms, their employees and managers, and hundreds of millions of Americans directly and indirectly exposed to the private equity sector through 401k or other retirement plans.”

While this is all true, Sean Stein Smith and Peter Earle didn’t go far enough; similar arguments can be used to defend the even more berated venture capital sector as well as unsuccessful capitalists, all of whom bring benefits to “hundreds of millions of Americans.” To illustrate this, I’m invoking one much-lambasted sector (unicorn start-ups) and two individual businesses (the low-cost airline Norwegian and the brokerage firm Charles Schwab).

While many economists sensibly worry about the economic and financial impacts of hyper-low interest rates, the last decade of cheap funding has reduced the opportunity costs of investing in new ideas. Venture capital funds, the iconic speculators that virtually avoid scrutiny until one of their holdings approaches public listing, have been able to invest more for longer into innovative business models that rarely pay off. Investopedia explains:

“Venture Capital is financing given to startup companies and small businesses that are seen as having the potential to break out. The funding for this financing usually comes from wealthy investors, investment banks, and any other financial institutions…. Most venture capital firms prefer to spread out their risk and invest in many different companies. If one startup fails, the entire fund in the venture capital firm is not affected substantially.”

The business model is straightforward: take in funds from wealthy backers, spread it across a dozen or more promising new ideas, and hope that the returns from a few Ubers, Spotifys, or WhatsApps pay for the losses of the others. And even these hugely successful firms don’t make profit for a very long time, as they concern themselves with growth over profitability.

Consider for a minute what that means. When businesses, in a desperate search for headline growth, run their operations at massive losses, that means they sell products and services at less than it costs to produce them. After all, that’s what accountants try to capture in measuring profits and losses. As a consumer, you get access to goods and services at below cost, the shortfall made up by these cash-burning unicorns’ endless funding rounds. For as long as investors and venture cap funds are happy to foot the bill in their pursuit of growth, they transfer wealth from rich owners to less rich employees, suppliers, and most importantly consumers: we got cheaper TV shows than we otherwise would have; we got cheaper taxi rides with a few clicks on our phones; we got access to mostly free (albeit admittedly quite annoying) scooters around most major cities; we got underpriced delivery services of the food we want, the products we crave, and the books we want to read.

Sure, we might worry about slowing growth or productivity and the strangeness of negative (real) interest rates — plenty of people untroubled by rigorous theoretical economics do too — but for as long as the show goes on, this Great Redistribution continues.

The Case of Norwegian Air Shuttle

The European low-cost carrier made headlines a few years ago when it started offering transatlantic flights starting at less than a hundred bucks. In heavily leveraged purchases, the company acquired a massive fleet of clean, modern, and fuel-efficient Boeing aircrafts and started sending them across the globe, filled with eager passengers who now had a lot more money left to spend at their destinations.

Maintaining double-digit revenue growth over the past five years while lurching between healthy profits and devastating losses, the saga almost came to an end following the Boeing groundings earlier this year. Following Norwegian’s tumultuous summer and its hectic scramble for financing, travel writer James Asquith at Forbes said:

“What the airline has contributed towards trans-Atlantic price competition has been fantastically positive for consumers. However, Norwegian’s low-cost aggressive expansion has come at a cost, which is now beginning to come to fruition.”

The cost has so far fallen squarely on equity holders as the airline’s share price has fallen by over 80 percent in less than a year, while the Norwegian currency has depreciated by about 10 percent against the dollar over the same period. Selling its majority ownership in the finance firm Norwegian Bank (that tellingly continued its low-cost disruption of uncompetitive high-street Nordic banks) provided it with enough funding to last a few more months. Recent Q3 numbers suggest that it might live to fight another day.

While not primarily owned by a venture cap fund, Norwegian’s aggressive low-cost growth enriched consumers with the bill footed by owners and bondholders. It’s a beautiful thing.

While the pioneering brokerage firm is neither an unsuccessful speculator nor owned by a venture cap fund, its recent predatory behavior falls under the same dog-eats-dog objection to capitalist competition. Its strategically clever move hurt its own revenues in the short term, but hurt its competitors even more: it shaved a good 20-30 percent off the top of the share prices for its desired takeover object TD Ameritrade.

To the naïve anti-capitalist, this is typical corporation pyramiding — buying up one’s competitors and monopolizing a market, allegedly to the detriment of society. When we step back for a moment, the true benefactor emerges: the consumer. While owners of brokerage stocks initially saw the market values of their stock fall and Charles Schwab intentionally hurt its own revenue, the users of online brokerage services saw their costs of trading fall by 100 percent. Admittedly, Schwab and others had already competed down the commissions historically attached to trading, but the latest move still enriched consumers of their product.

The redistribution that aggressive growth models and corporation building by unicorns, Norwegian, and Charles Schwab engage in matters. While most politicians are busy worrying about the wealth inequality spurred by rallying stock markets or winner-takes-all globalization, the loss-making business models of the last decades have meant a massive transfer of wealth from relatively rich investors to relatively poor consumers.

We can call this an unintended consequence of low–interest rate policies, or “the problem of having too much money,”,” or ruthless capitalism in action. I prefer the “Great Redistribution” as investors flush with cash but with nowhere to put it end up funding loss-making firms, in the process sending the proceeds to millions — if not billions — of consumers.

By running countless companies at below cost in order to gain precious scale, venture capital firms effectively channel the abundant cash of the wealthy to us consumers. Thank you for your free intro deals and your underpriced technology services! Thank you for competing away profits so vigorously that you pay out more to suppliers and producers than you take in from us consumers in revenue!

To put this in a more politically infectious way: Liz, Bernie, AOC, and their activist economist advisors don’t have to engage in some grand scheme for redistributing wealth; capitalism, tech, globalization, and venture capital funds are already doing that. The rest of us can just enjoy the ride.

About Joakim Book
Joakim Book holds a masters degree from the University of Oxford and has been a visiting scholar at the American Institute for Economic Research in 2018 and 2019.