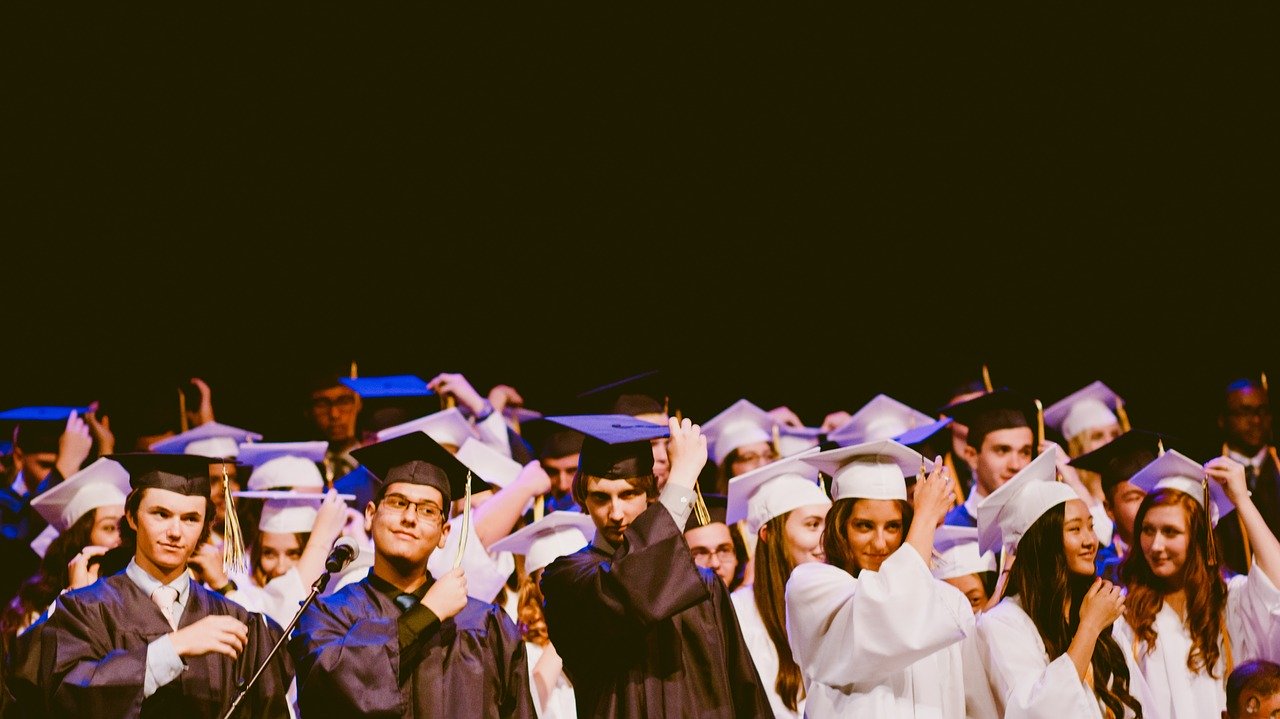 According to Minding the Campus, Penn State University’s Office of Vice Provost for Educational Equity employs 66 staff members. The University of Michigan currently employs a diversity staff of 93 full-time diversity administrators, officers, directors, vice provosts, deans, consultants, specialists, investigators, managers, executive assistants, administrative assistants, analysts and coordinators. Amherst College, with a student body of 1,800 students employs 19 diversity people. Top college diversity bureaucrats earn salaries six figures, in some cases approaching $500,000 per year. In the case of the University of Michigan, a quarter (26) of their diversity officers earn annual salaries of more than $100,000. If you add generous fringe benefits and other expenses, you could easily be talking about $13 million a year in diversity costs. The Economist reports that University of California, Berkeley, has 175 diversity bureaucrats.

Diversity officials are a growing part of a college bureaucracy structure that outnumbers faculty by 2 to 2.5 depending on the college. According to “The Campus Diversity Swarm,” an article from Mark Pulliam, a contributing editor at Law and Liberty, which appeared in the City Journal (10/10/2018), diversity people assist in the cultivation of imaginary grievances of an ever-growing number of “oppressed” groups. Pulliam writes: “The mission of campus diversity officers is self-perpetuating. Affirmative action (i.e., racial and ethnic preferences in admissions) leads to grievance studies. Increased recognition of LGBTQ rights requires ever-greater accommodation by the rest of the student body. Protecting ‘vulnerable’ groups from ‘hate speech’ and ‘microaggressions’ requires speech codes and bias-response teams (staffed by diversocrats). Complaints must be investigated and adjudicated (by diversocrats). Fighting ‘toxic masculinity’ and combating an imaginary epidemic of campus sexual assault necessitate consent protocols, training, and hearing procedures — more work for an always-growing diversocrat cadre. Each newly recognized problem leads to a call for more programs and staffing.”

Campus diversity people have developed their own professional organization — the National Association of Diversity Officers in Higher Education. They hold annual conferences — the last one in Philadelphia. The NADOHE has developed standards for professional practice and a political agenda, plus a Journal of Diversity in Higher Education, which is published by the American Psychological Association.

One wonders just how far spineless college administrators will go when it comes to caving in to the demands of campus snowflakes who have been taught that they must be protected against words, events and deeds that do not fully conform to their extremely limited, narrow-minded beliefs built on sheer delusion. Generosity demands that we forgive these precious snowflakes and hope that they eventually grow up. The real problem is with people assumed to be grown-ups — college professors and administrators — who serve their self-interest by tolerating and giving aid and comfort to our aberrant youth. Unless the cycle of promoting and nursing imaginary grievances is ended, diversity bureaucracies will take over our colleges and universities, supplanting altogether the goal of higher education.

“Diversity” is the highest goal of students and professors who openly detest those with whom they disagree. These people support the very antithesis of higher education with their withering attacks on free speech. Both in and out of academia, the content of a man’s character is no longer as important as the color of his skin, his sex, his sexual preferences or his political loyalties. That’s a vision that spells tragedy for our nation.