Green totalitarianism is a real threat, and companies that appease and are willing to follow down that path—like the German companies who collaborated with the Nazis—are contributors to it. 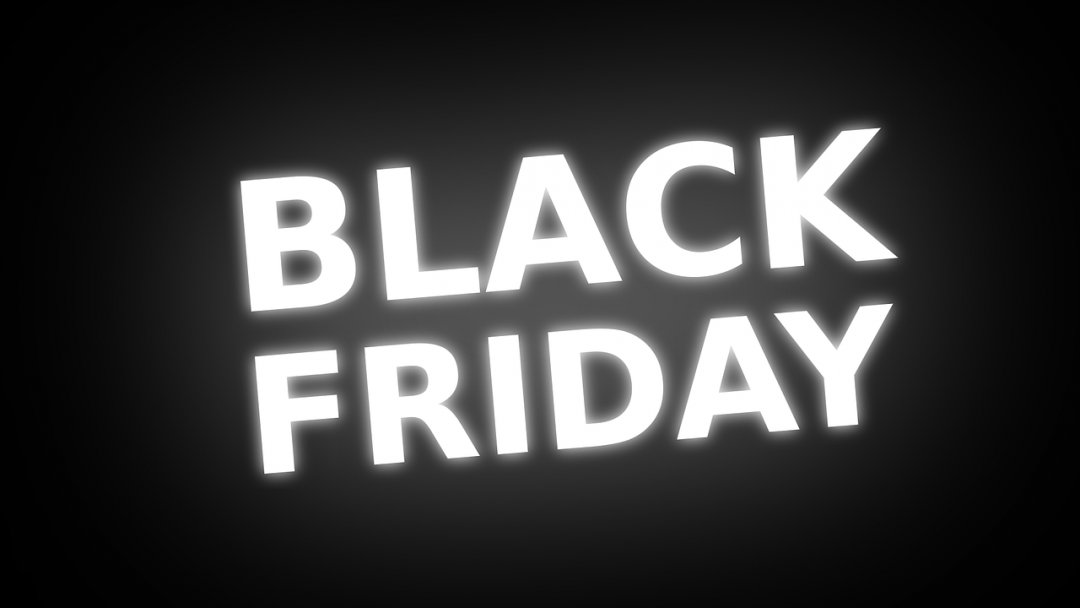 The Black Friday following the American Thanksgiving has migrated to Europe, where retailers and consumers have embraced it as the big discount day to start the Christmas shopping season. Not so in France. Protesters there organized sit-ins Friday outside Amazon.com’s French head office northwest of Paris. They also blocked two logistics centers until the police removed them.

The reason for the sit-ins and blockades? The anti-capitalist and environmental activists staging the protests accuse Amazon as the symbolic culprit that pushes “consumerism,” the definition of which has shifted to an invalid packaging of “high level of consumption” with a negative evaluation of it as “frivolous” and “selfish.” The activists disdain high level of consumption of material products because they believe it contributes to planet-destroying climate change.

It is not only the activists who disdain “Le Black Friday” in France. According to Bloomberg News, recent surveys indicate that the event’s popularity is in decline. A third of those polled were not planning to take advantage of the discounts. Full 57% of the respondents, suspicious of profit-seeking business, believed deep discounts to be false.

People have the right to protest peacefully, but not on others’ property. Initiating physical force by blocking traffic is of course immoral, and—still—illegal in France, as the prompt police action showed.

If the French shoppers do not like the Black Friday, they have every right to boycott it.

But such freedoms are not enough for the French politicians. Some of them want to ban the event, because—you guessed it—“consumerism” is bad for the planet. There is already an “anti-waste” bill by a French legislative committee. It was amended last week to include a ban on Black Friday, and will be debated next month in the lower house of parliament.

So it looks like that the retailers who want to offer discounts on Black Fridays and those French consumers who want to take advantage of them may not be able to do so in the future.

Green totalitarianism is not just a vague threat—it is steadily encroaching, as  Belgian philosopher Drieu Godefridi argues in his new book: The Green Reich: Global Warming to the Green Tyranny. You can read Donna Laframboise’s review of it here. She reports that in Godefridi’s view, environmentalism is more “ambitious in its desire to subdue” humanity “than any previous doctrine,” including Marxism.

The environmentalists’ ambition does not end at wanting to stop people from shopping on Black Friday—they want to “devastate the economy” by stopping production of material values altogether. They believe that CO2 produced by humans is destroying the planet, which require curtailing all human activity. They want no human impact on the planet.

As I have written before, a no-impact man is a dead man. Humans cannot survive without consuming material values that they create from natural resources. But human survival is not the environmentalists’ goal. They do not care about our flourishing, as Godefridi convincingly argues.

Sadly, many companies are appeasing the environmentalists. While they are not pledging to stop production and trade altogether and committing an immediate suicide, they are making Climate Pledges to stop CO2 emissions altogether sometime in the future. Amazon, for example, has pledged to reach net zero carbon emissions in 2040. Unless that entails all employees ceasing to breathe, it is not a direct suicide, but a slow strangulation of their business, as the cost (and shortage) of renewable power will eat into their profits.

Most likely such “climate” pledges by companies are merely virtue signaling, like governments’ commitment to the Paris CO2 emission reductions. Such pledges and commitments are futile for multiple reasons. Most importantly, they contradict the requirements of human survival and flourishing.

Green totalitarianism is a real threat, and companies that appease and are willing to follow down that path—like the German companies who collaborated with the Nazis—are contributors to it. Therefore, it’s important to call them out on it and present them a pro-human perspective, like Drieu Godefridi has done.